In response to a questionnaire sent out by Europa Star, 50 CEOs from Switzerland, Europe, Japan and the USA reveal their strategies for dealing with the dangers and opportunities that await in 2016.

In response to a questionnaire sent out by Europa Star, 50 CEOs from Switzerland, Europe, Japan and the USA reveal their strategies for dealing with the dangers and opportunities that await in 2016. 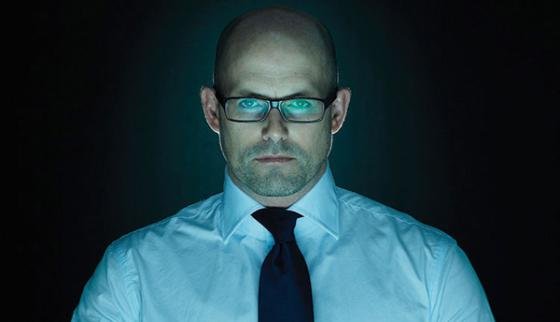 1. 2016 will be a new year that presents a strong challenge. Various events over the last two years, anti-corruption laws in China, war in Ukraine, terrorism, delicate political situations in certain Latin American countries, have created a slow-down in the consumption of watchmaking products, in any case within certain sectors. The result has been an increase in product stocks being held at the sales outlets. I think that 2016 will remain relatively “flat” compared to 2015 but certain smaller organisations won’t withstand the shock. After a complicated 2015, 2016 will be one year too many for certain small brands or suppliers. Nonetheless, I remain optimistic for 2017.

2. Vertical integration. Better production control and better control over our distribution. We have already commenced with the opening of our first subsidiary in Asia (i.e. Singapore) to directly control the relationship with the points of sale. On 4th February we are going to open our first boutique under our own name in Kuala Lumpur and have many other projects of a similar nature for 2016. In 2016, we will be launching 7 new products and very likely a development of our advertising and publicity campaign in the second half of the year.

3. I believe that this question is no longer valid! We have all been in agreement for months in saying that the smart-watch will have an important place in the 100-1,500 CHF sector but above that electronics cannot topple the magic or the art of mechanical watches. Who would want to wear a smart-watch at 30,000 CHF with a printed circuit inside? The mechanical watch has a status that comes from the watchmakers’ art and the transmission of heritage. Electronics will never have an influence on the world above the 2 or 3,000 CHF mark.

4. We’ll be at BW2016. Yes, the shows are a less and less determining factor for sales. To be very clear, and this is the case for many brands, we take 1/3 of our orders at the SIHH and deliver the ordered products within 3 months. We do the same at Basel. The last third is done on the ground.