The end of the “regular” retailer


Bucherer’s acquisition of Tourneau is the latest sign to date of a consolidation in distribution, a move towards becoming more powerful in negotiations with watchmaking brands due to the flurry of own-name stores and their new e-stores.

The end of the “regular” retailer

Bucherer’s acquisition of Tourneau is the latest sign to date of a consolidation in distribution, a move towards becoming more powerful in negotiations with watchmaking brands due to the flurry of own-name stores and their new e-stores.
I

t looks like a number of small-but-innovative concept stores, run by genuine “curators”, have a rosy future ahead of them. However, retailers content with setting up shopsin- shops and ending up more like estate agents than watch professionals, have more to worry about...

Dozens upon dozens of watchmaking stores, all lined up, one after the other, all virtually identical... Where might you be? Anywhere in the world! You could be in the Rue du Rhône in Geneva, Zurich’s Bahnhofstrasse, almost any street in downtown Hong Kong, the Dubai Mall, Miami’s Design District, or even Macao’s luxury goods emporia.

According to Bain, between now and 2025, around 75% of purchases will be made in real stores, and roughly 25% in virtual stores.

Is this the future of watchmaking? To a certain extent, yes, but increasingly less so... E-commerce will change the situation, given the masses of watchmaking brands having opened own-name stores over the last “golden” decade. There will always be the need to hit the shops, but a little less so in future (according to Bain, between now and 2025, around 75% of purchases will be made in real stores, and roughly 25% in virtual stores). 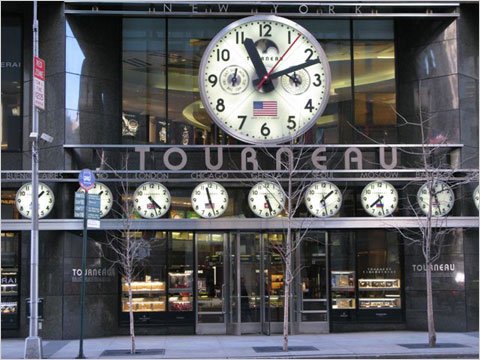 The question currently on everyone’s lips is not so much that of the brand store or brand e-store (whose numbers look set to fall), but of the future of independent watch retailers and distribution channels. Under pressure from partners, themselves pressurised by a system wherein production exceeds actual consumption, leading to stock mountains, many have given up on what gave them their identity. They have gradually developed into mere showcases with rows and rows of display modules supplied by brands, with the inevitable loss of deals... and in the process they’ve abandoned their curatorship role.

What made a store such as Colette’s in Paris so successful? It’s all about character! Can you imagine having, like it did, 80 USD watches selling alongside models worth thousands of dollars? There are other examples of concept stores that share this uncompromising approach, such as Material Goods in New York. In other words, places where it’s genuinely the owner who dictates his or her choices. 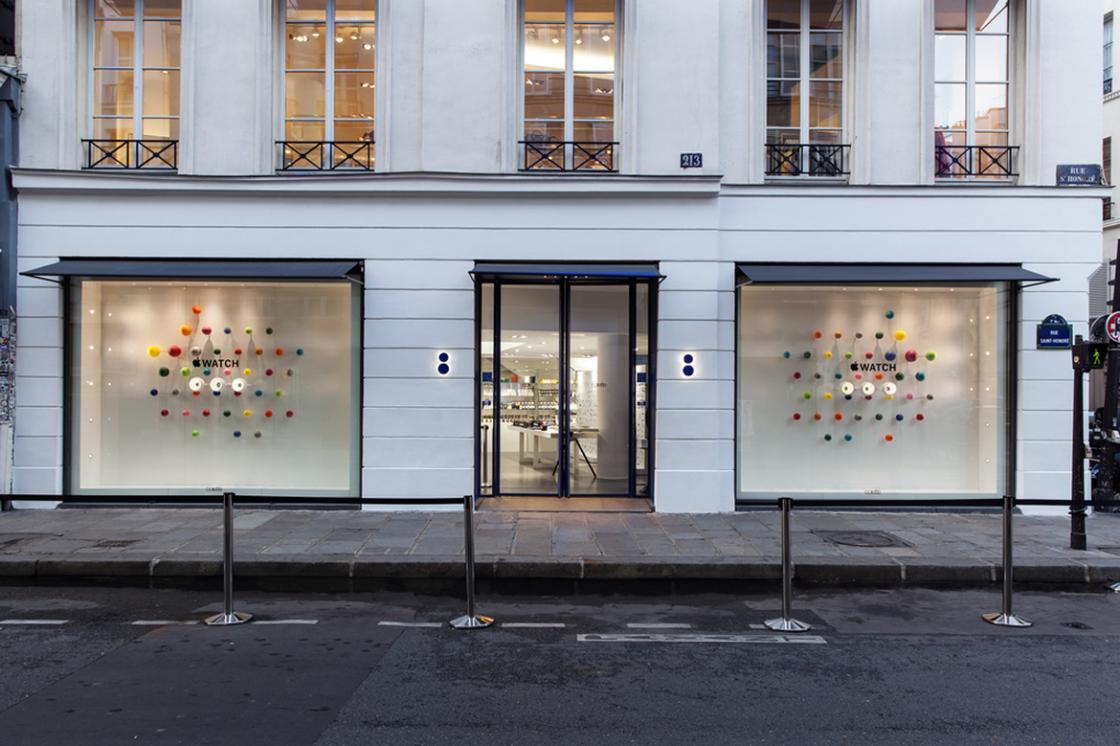 They are in a minority... but it’s a minority that could be a winner in the long term. If a retailer decides to give in totally to its partners, what added value is left? Its network, of course... However, collectors do not necessarily appreciate “dictated” choices, especially when they have growing access to information about the product and its price, and are turning increasingly towards vintage and e-commerce.

If the watchmaking industry were a little less inflexible, it might open the doors to more concept stores, in order to reach out in a different way to an exclusive, ultra-connected clientele. A clientele who no longer necessarily wish to set foot inside an ultra-classic store that’s more or less identical to the one next door.

What’s missing in watch distribution these days is therefore some backbone, or rather... a critical size in order to preserve identity and withstand the widespread standardisation. Players, such as Wempe, Les Ambassadeurs, Seddiqi or The Hour Glass (as well as other less well-known operators, such as the recently profiled Relojeria Alemana in Mallorca) stand out sizewise, and they not only have a varied choice of brands, but also a few independent stars, which strike a chord with collectors.

It’s almost as if the brands featured in the SIHH Watchmakers’ Square had become the talking pieces of the true bestsellers in the rest of the watchmaking ecosystem.

In fact, if we take a look at the time spent by collectors and journalists in this space, compared to the minor economic impact of those players, we become aware of their magnetic effect and of their concrete contribution to the entire ecosystem!

Yet, first and foremost, it is the takeover of the US watch dealer Tourneau by the Swiss Bucherer group this year, which gave the strongest indication that those retailers that had withstood the crisis were not going to get carried away by the next trend, namely e-commerce. That trend is being fuelled by the increasing fascination among younger generations for buying pre-owned watches online from operators such as Chrono24 (see our interview in this feature). The presence of Tourneau in the pre-owned market is therefore not without significance for Bucherer...

The Lucerne-based group has thus emerged as a new giant in the world watch market, one that demands respect, a go-to name, a retailer that can relate to its partners on an equal footing and even assert its own choices.

The question is whether to forge alliances or conduct acquisitions to get back into a “comfort zone” and increase one’s resilience, or introduce more draconian selection measures and show more consistency among the brands and models represented...

In this context, what role remains for the “average” retailer (still the more common category), who depends on a limited number of brands to dress his windows? And who lives in fear of an own-name store opening up nearby, or, what’s worse, an e-store arriving on its territory? Watchmaking has always displayed great passivity, and not all brands are threatened by extinction overnight... but they would do well to plan a few more bold moves, Swiss style, in the future!