Why do new generations grow suspicious of social media?

Today, it is crucial for luxury brands to observe the consumer behaviour of those born between the mid-1990s and the mid-2000s. Studies suggest that Generation Z is increasingly rejecting social media and growing immune to marketing.

Why do new generations grow suspicious of social media?

Today, it is crucial for luxury brands to observe the consumer behaviour of those born between the mid-1990s and the mid-2000s. Studies suggest that Generation Z is increasingly rejecting social media and growing immune to marketing.
B

orn between the mid-1990s and the mid-2000s, Generation Z are the first to have lived entirely in an internet era. The iPhone has dominated most of their lives and few are without one of its many incarnations. Little surprise when they are labelled the ‘i-generation’ due to their ease with technology.

Not until 2025 does Bain & Company estimate ‘Gen Z’ will make significant inroads into the luxury sector, by when they will account for five percent of the global market. In the interim it is therefore critical for brands to observe the way this group shops and spends.

While some expect Gen Z to follow their millennial predecessors as avid luxury consumerists (Bain predicts millennials will represent 40 percent of the global luxury market by 2025), recent evidence shows they are more immune to marketing. Moreover, their obsession with technology might be overrated.

Social media defines this generation. Facebook, launched in 2004, is older than many of its ilk and a key marketing medium for luxury brands.

While 30 percent of Facebook’s global ‘monthly active people’ are between 18 and 25 (Facebook does not disclose data on under 18s), a host of studies suggest this is in decline. 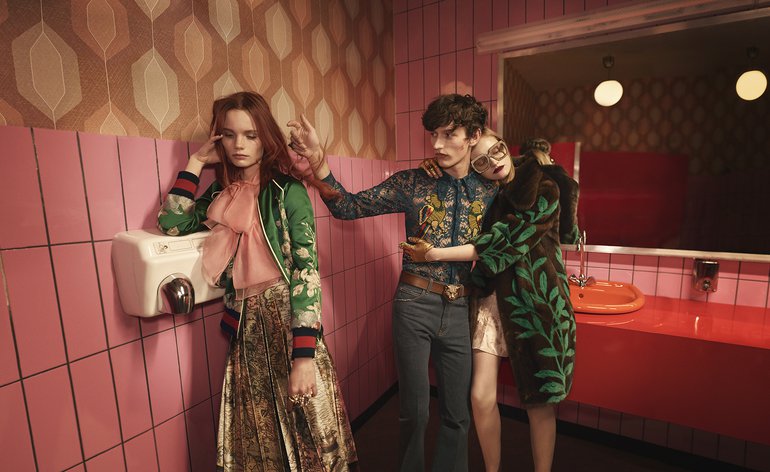 Hill Holliday, a communications firm, surveyed one thousand 18 to 24 year-olds in the US and found that 34 percent have already quit social media; 58 percent are “seeking relief”.

Talking to Luxury Society, Hill Holliday’s chief strategy officer, Lesley Bielby, said many of the Gen Z she spoke to found the pressure of social media too much. “You put up [on social media] a sense of identity which is fake. You have to sustain that which is exhausting”.

Though the study was limited to the US, Bielby sees a global movement here: “My feeling is it’s more of a cohort thing than a cultural thing."

“We see signs in the qual data everywhere. We saw it in China too. I suspect that China may be in a younger phase of the [quitting social media] cycle.”

Studies like this are troubling for brands that rely on social media as a window to this age-group. Brands’ social media dependence only grows as ad blockers become widespread: Millward Brown estimates that half of 16 to 19 year-olds install ad-blocking technology.

Bielby agrees that Gen Z wants more from social media: “It’s not the end of social media. [Gen Z] love the fact they can use this as a power-tool. They’re very action orientated with the whole #metoo thing.”

Engaging Gen Z is one thing but getting them to buy something is another. And while e-commerce might be the fastest growing segment of the luxury market for millennials, the same might not be the case for Gen Z.

An Ipsos survey commissioned by Google of over two thousand 13 to 34 year-olds in the US found that those aged between 13 and 17 were 20 percent more likely to buy in-store rather than online, verses 7 percent for their millennial counterparts.

This is backed up by an Accenture study: “Among Gen Z, the majority still prefer visiting stores to make their purchases”, a report said.

Bain believe that 75 percent of all luxury purchases will still occur “in a physical location” in 2025.

In-store behaviour might differ though. A report by Shoppercentricsays that 53 percent of Gen Z use smartphones to help them buy in-store, either by searching for better deals, reviews or messaging friends. Accenture calls this a “multi-channel event”.

Brands getting it right include Nike, Vans and Converse according to a YouGov survey of 400 teens in the US, which confirms a steer towards streetwear. Polo and Chanel were the most popular luxury brands.

How will Gen Z differ from Millennials?

Most luxury brands are still trying to adapt to millennials who seem to favour experiences over products. Many assume Gen Z will want the same come 2025 or earlier.

But that assumption is being challenged. “They’re different to millennials”, says Bielby. “Millennials are into experience over product. Generation Z are definitely into brands that matter, even if they’re expensive”. 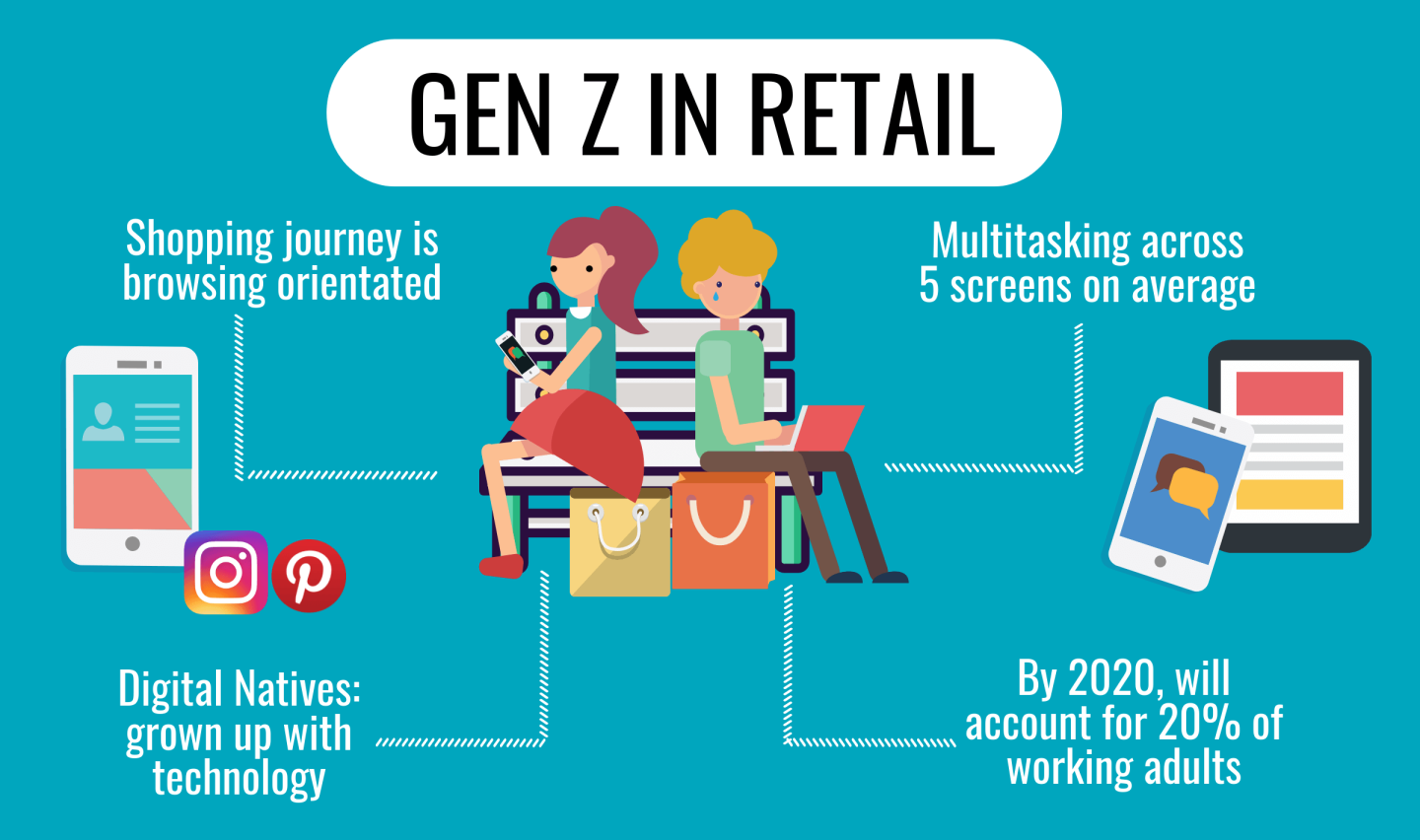 The Cassandra Report, which monitors these trends, says that 60 percent of Gen Z would prefer to buy a product over an experience, while the opposite is true of millennials.

“The [Gen Z] consumer today wants and prefers brands and we’ve done research to back that up” says Fromm. “This new Gen Z is more traditional in a lot of their values. They like to work hard for their money and spend it wisely. I think their appetite for luxury brands will be greater [than millennials].”

With a growing digital suspicion, a preference for old-fashion shopping and more traditional values, Gen Z are shaping up to be more like their Gen X predecessors than millennial ones.

Luxury brands might do well to remember a time before the iPhone and Facebook and all their manifestations. Selling luxury is about to become a lot more traditional.