Producers of high-end goods recently won an important case before the European Court of Justice. The latter banned retailers from selling products on third parties’ platforms such as Amazon or eBay, without the authorization of the brands they represent. But how long will this “digital wall” hold against the trend of an open online market?

Producers of high-end goods recently won an important case before the European Court of Justice. The latter banned retailers from selling products on third parties’ platforms such as Amazon or eBay, without the authorization of the brands they represent. But how long will this “digital wall” hold against the trend of an open online market?
T

he growing inclination to purchase online has pierced its way through the luxury goods. According to Deloitte*, some 42% of Millennials, 34% of Generation X, and 28% of Baby Boomers have the tendency to acquire luxury goods online.

However, the traditional luxury business model is not easily reconcilable with mass online marketplaces. Brands producing high-end goods are keen on handpicking distributors under marked detailed criteria and requiring specific care for handling the brand. They regard these conditions as an imperative in order to maintain their high-end reputation, following the motto “scarcity enhances magnetism”.

A great part of the luxury sector denounces that Amazon (and other online platforms) “has a unique commoditizing touch that strips the aura of the brand to price, quantity and availability”, explained Mickey Alam Khan, editor-in chief of Luxury Daily.

Yet scarcity, when abused, can lead to oblivion... How are the luxury goods going to reach new consumers and new markets if they are not present in their preferred distribution channels? 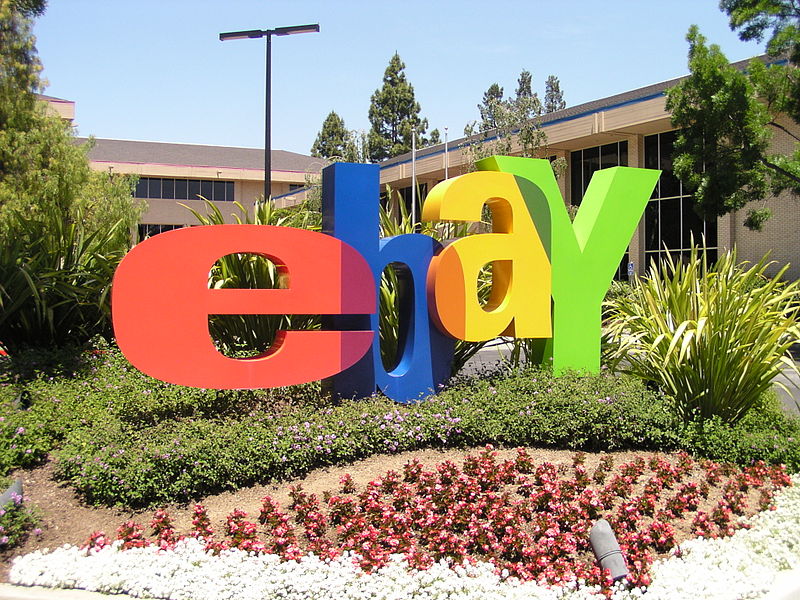 A recent case before the European Court of Justice stressed this issue. A dispute indeed started when Coty, a leading American beauty company, introduced a new license provision prohibiting all its distributors from using third-party branded platforms, such as Amazon and eBay.

Its German retailer, Parfümerie Akzente, rejected the application of this prohibition and Coty replied by initiating legal proceedings to prevent such usage. At the first stage, the German court sided with the distributor, considering selective distribution as a breach of competition law. At the second stage, the appeal court chose to seek clarification before the Court of Justice of the European Union (CJEU), which sided with Coty.

This outcome was applauded by the luxury industry as a victory. Indeed, the case contains what seems to be the “secret formula” to judicially prevail for preserving luxury image of goods through selective distribution agreements.

How are the luxury goods going to reach new consumers and new markets if they are not present in their preferred distribution channels, such as Amazon or eBay? 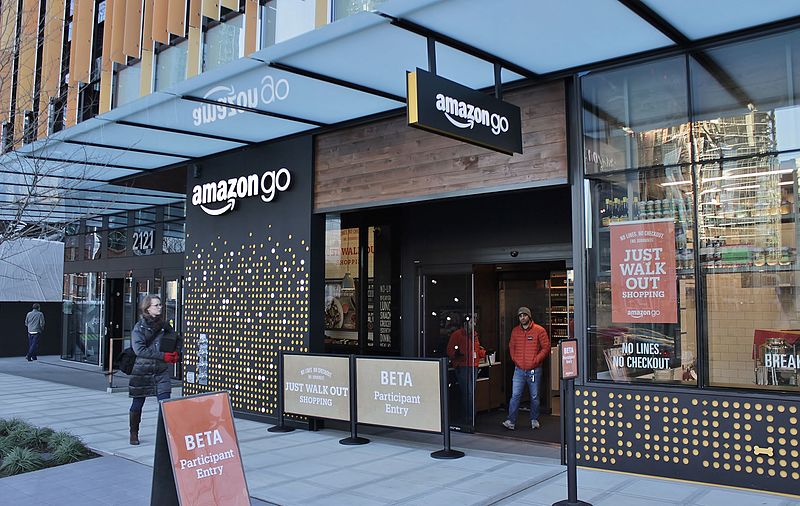 On one side, it should be noted that this case is not relevant to the growing pre-owned luxury market. Once a first sale of a product is performed, the new owner has the liberty to resale this product outside the control of the corresponding brand holder. This process is called “exhaustion” and is the main legal foundation of the second-hand market. E-commerce platforms hence can freely trade pre-owned luxury watches. The story may however be different for luxury brands that “re-purchase” their own products, since these may be treated as “new” products, thus covered under the terms of selective distribution.

On the other side, as platforms like Amazon are gaining commercial power, it might become increasingly difficult for luxury brands to give up this share of the market. For many users worldwide, purchasing on Amazon and using couriers’ postal services is the easiest way to acquire sought-after luxury goods. Until what point should luxury brand holders justify restrictions to safeguard exclusivity in detriment of the consumers?

“Coty may have won the battle, but Amazon will still win the war”, wrote Pamela N. Danziger in Forbes.

Some may argue that the touch-and-feel experience of shopping for fine jewelry and luxury watches is one of the reasons why a retailer such as Tiffany & Co. has been growing despite the struggle of others.

However, the reliance on physical costumer experience may be threatened by constant technology developments, such as augmented reality for online shoppers. With diverse opinions regarding the time frame, 61% of consumers expect a disruption in the luxury sector caused by emerging technologies (robotics, artificial intelligence and 3D printing).

“Coty may have won the battle, but Amazon will still win the war”, wrote Pamela N. Danziger in Forbes. 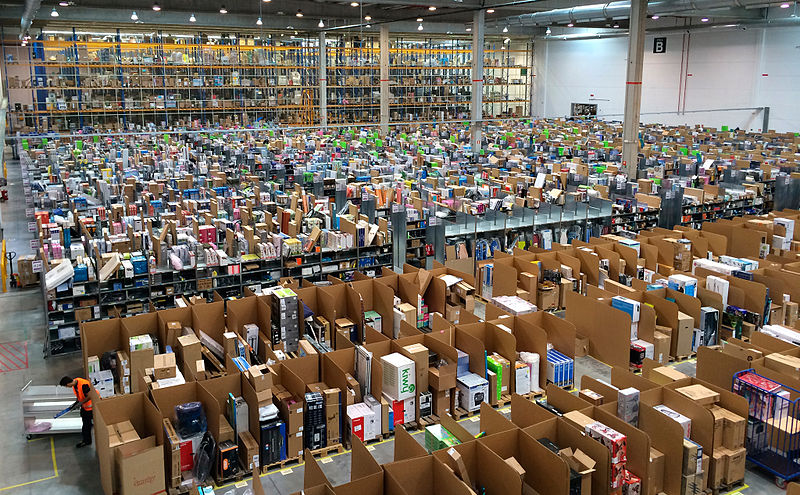 Is it worth the fight?

If we take inspiration from other industries, the long battle against online uses of music and film ended with an embrace of consumers’ demand by the creative industries. Now we can happily and lawfully enjoy streaming of a wide range of content in almost any device, together with a variety of content created solely for streaming.

Should the luxury suppliers partner with Amazon (and the like) to distribute their product under mutually agreed terms? Or should they carry on business as usual, with the risk of becoming marginalized in their own sector, as consumer behavior changes and new technologies develop?