We are witnessing the emergence of a new category in the watch industry. The “incubation workshop” is neither licensing nor crowdfunding; it takes responsibility not just for production, but also for distribution, sales, logistics and customer service for new horological projects. As the internet continues to write intermediaries and middle men of all kinds out of the picture, it’s a development that was just a matter of time.

We are witnessing the emergence of a new category in the watch industry. The “incubation workshop” is neither licensing nor crowdfunding; it takes responsibility not just for production, but also for distribution, sales, logistics and customer service for new horological projects. As the internet continues to write intermediaries and middle men of all kinds out of the picture, it’s a development that was just a matter of time.
“W

ith Watch Angels, we’re changing traditional roles in watchmaking.” Guido Benedini is head of a new incubator for start-ups, backed by the industrial might of a group that has been active in the watch supply chain for several decades – FM Swiss Logistics, based in Mendrisio in the Italian part of Switzerland (read a company portrait here).

While the direct-to-consumer trend has gained traction thanks to e-commerce, social networks and crowdfunding platforms such as Kickstarter, Watch Angels is a pioneer of “manufacturing-to-consumer” alongside a few other suppliers who have understood that a part of their future could be at stake (read also our portrait of Kudeta, another incubator born of a watch supplier).

Watch Angels positions itself among the pioneers of “manufacturing-to-consumer”, alongside a few other suppliers who have understood that part of their future is at stake. 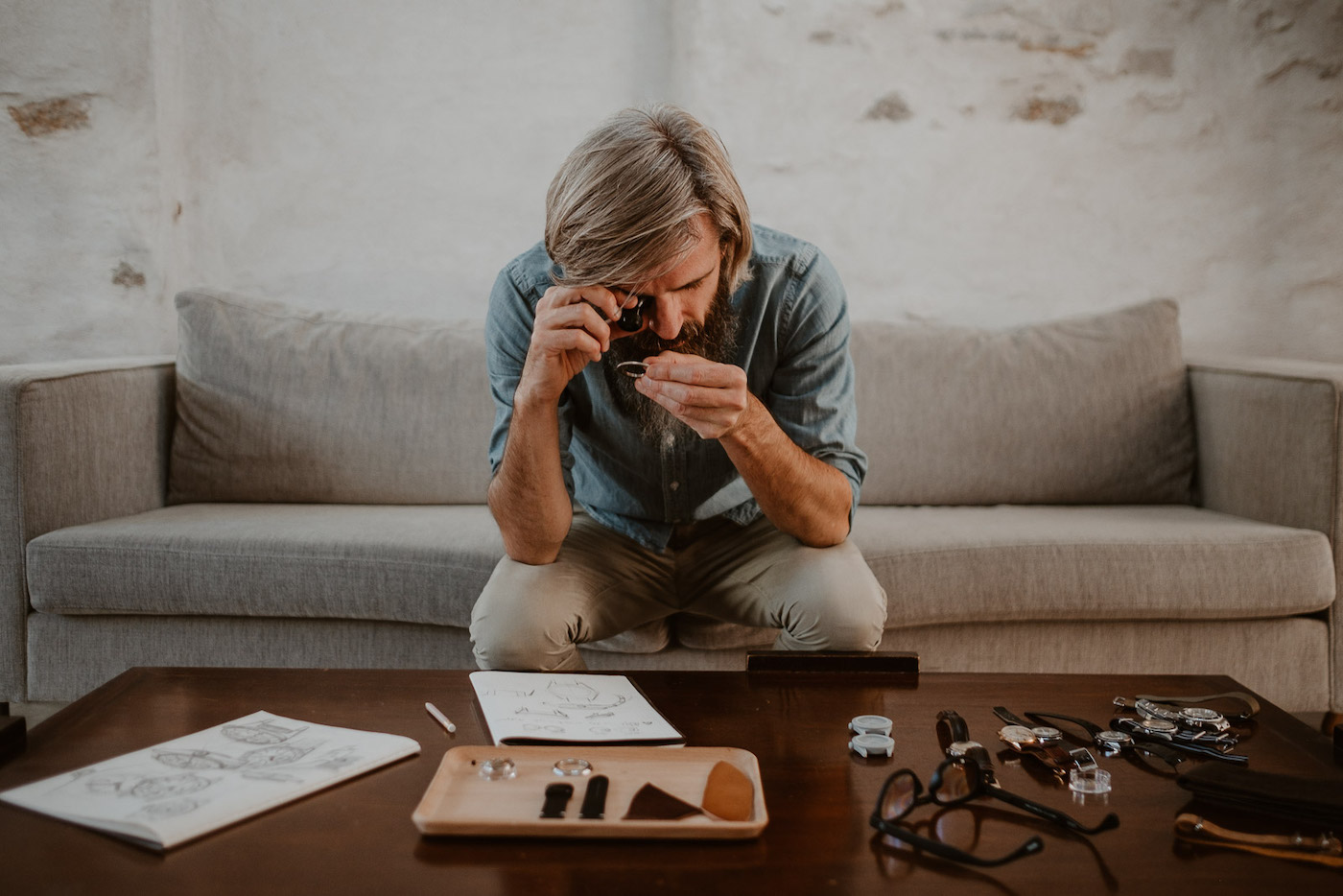 Watch designer Cédric Bellon is the first creator whose brand was launched thanks to Watch Angels.

“Pushing the reflection to its logical conclusion”

Every year, dozens, even hundreds of new watch brands are born online. Private label specialists and watch suppliers from Biel to Shenzhen are already in great demand to fulfill the desires of all these creators based in New York, London or Singapore. The concept of an incubator that could better manage this strong demand seems like an idea whose time has come.

But what’s the difference between a well-established crowdfunding platform like Kickstarter, and a new “crowdmanufacturing” one like Watch Angels?

“On the one hand, we specialise in watchmaking and provide the entire operating structure,” replies Guido Benedini. “On the other hand, many watch projects on crowdfunding platforms turn out to be rather opportunistic, with sometimes dubious values, and without giving solid guarantees to the buyer. Some do not see the light of day in the end because of the complexity of managing the logistics. We offer original projects with the security that the project will succeed, direct customer service from the factory and a five-year guarantee.”

A decline in watch projects on Kickstarter has been noted by consultant Thierry Huron in his latest study on the platform (to be found here). In 2020 funding for new watch projects fell by 31%, and the total number of investors in the category has shrunk by 76% over the last three years (which nevertheless constitutes a community of 30,000 people ready to support new watches). 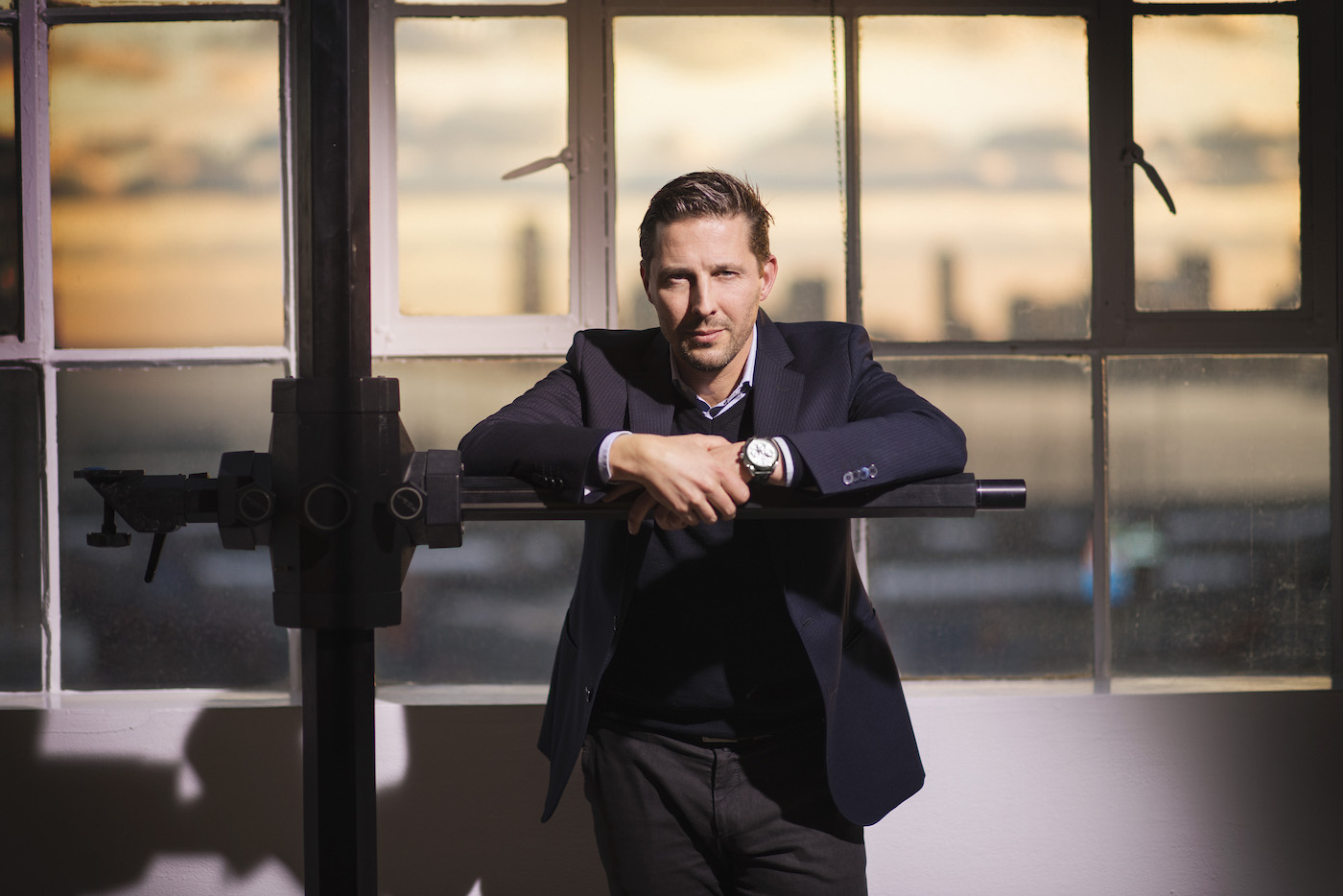 For designers wishing to launch their own watch brand and make the most of existing industrial and commercial resources, the first step is to convince Watch Angels that their project has potential. “We set strict criteria and carry out a validation process,” explains the manager. “We have to believe in commercial success before we agree to take care of all the technical, logistical, sales, marketing and after-sales aspects.”

Guido Benedini believes that with this project, watch suppliers are “finally pushing the reflection to its logical conclusion.” Indeed, established watch brands have verticalised their operations (from production to sales) to the point that many of them are now their own retailers and distributors. With Watch Angels, suppliers are making a similar strategic move. As the internet has the tendency to eliminate all intermediaries (which can be unfortunate for some, beneficial for others), a new stage has been reached.

The shortest path to the market

“What we are proposing is the shortest route for a designer watch to reach the market,” states the manager. “Everything is done in-house, except for movement production. The selling price is thus as close as possible to the cost price of the watch, to the benefit of the end customer.”

After reviewing a new project on the Watch Angels platform, clients choose their role: they can commit financially to the concept and design intent from the outset, before the watch is finalised, thus benefiting from the cost price as an “Angel”. Or they can decide at the public pre-sale, when the watch is finalised, and be rewarded at that moment with the wholesale price (the price that distributors would normally pay).

“The selling price is as close as possible to the cost price of the watch, to the benefit of the end customer.”

The pace is set to be steady: each month, Watch Angels intends to present a new brand on its crowdmanufacturing platform. The goal of the first project, the brainchild of designer Cédric Bellon, was to create a sustainable watch by using recycled steel (read our detailed article on this project). All 448 models of the first series were sold via the platform.

“The advantage is that all designers also bring their own community,” Guido Benedini points out. “We select projects that present a strong, meaningful idea. Today, content is key to mobilising customers. What’s more, clients can interact directly with each creator.”

One new project per month

The process also involves a learning curve for the initiators of Watch Angels: “It’s true that we are embracing a new profession, but as a supplier we can see that the market is moving towards more direct interaction between creators and clients. Fans get involved because they like to be involved in the process. The contact list is growing very fast.”

Guido Benedini is aware that this is a niche segment when compared to the high volumes that the more traditional private label business can represent. “The difference with our traditional model is that we fully assume the risks involved in the sale, since we take care not only of the production but of the entire commercial part.” 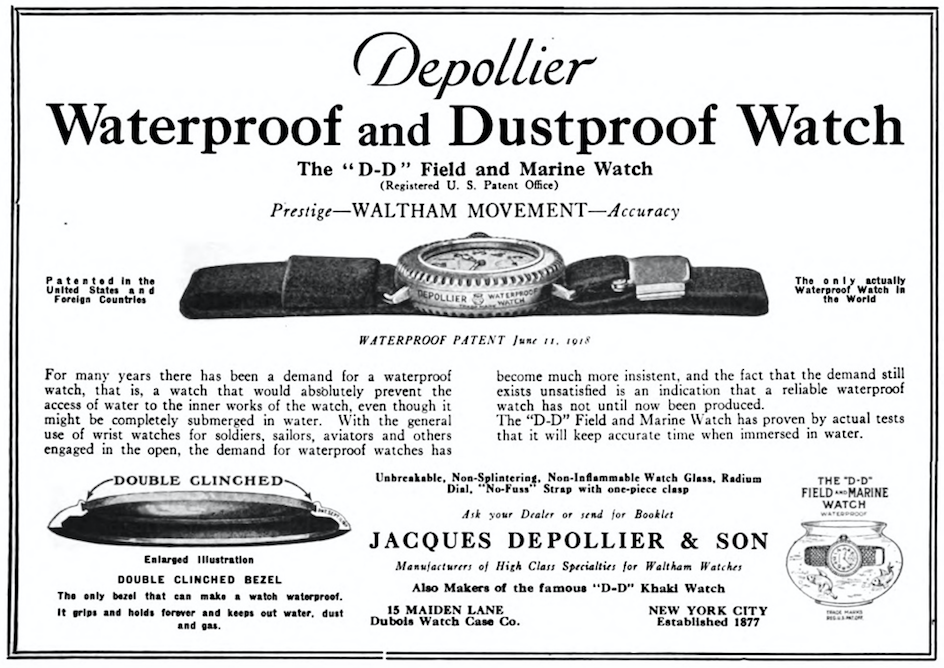 Watch Angels’ second project is the rebirth of the legendary American brand Waltham.

Basically, Watch Angels provides the infrastructure, the creator brings the concept and the community provides the funding. Next on the menu after Cédric Bellon is the rebirth of the legendary American brand Waltham – in a Swiss made version. The model will be unveiled on 1 February. And Guido Benedini already has four more projects in the pipeline... 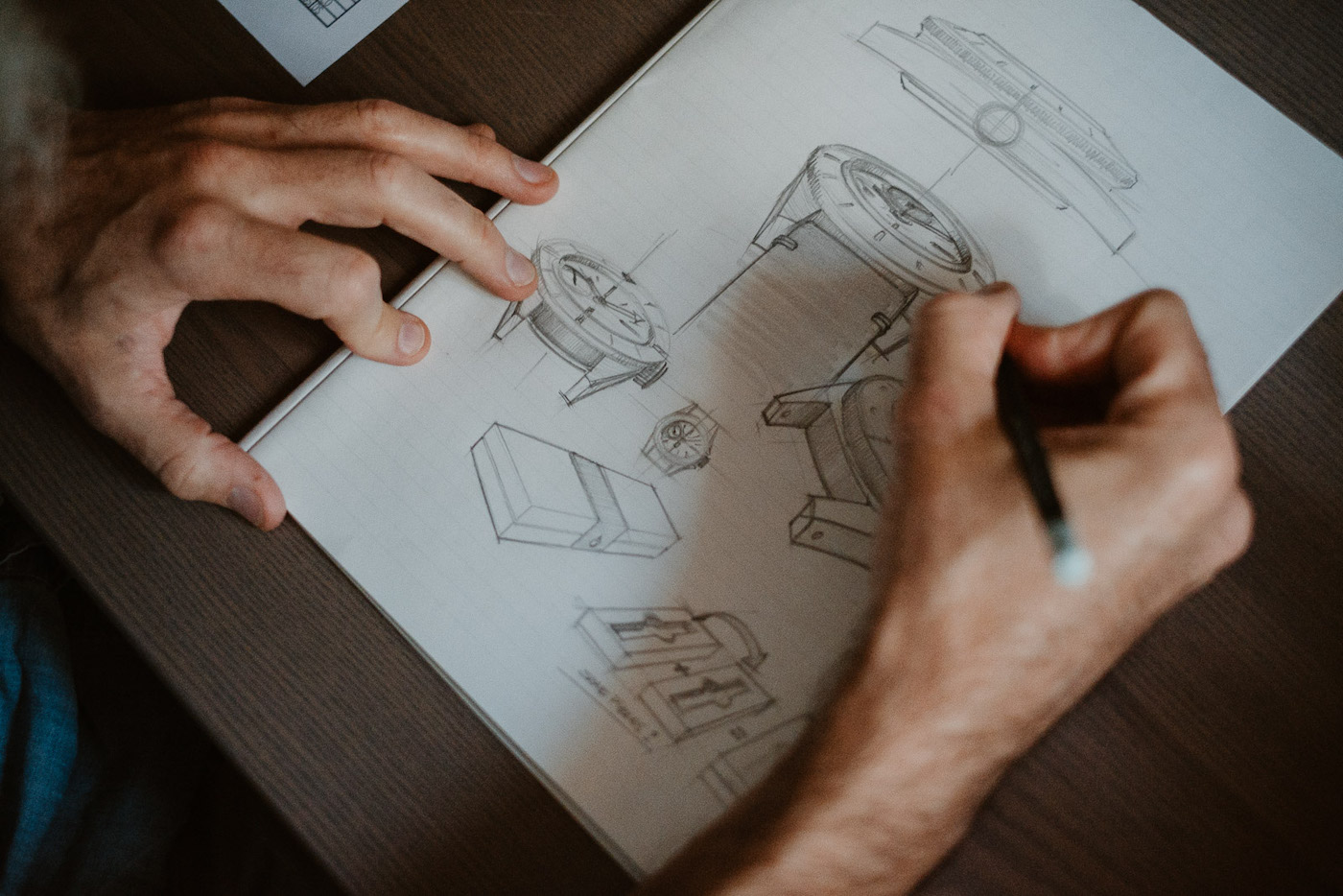 THE WATCH FILES MicroLean Lab, part of HE-Arc Ingénierie, based at St- Imier in the Jura Arc, is in the process of designing a genuine micro-factory that will fit into one (...)

THE WATCH FILES In the light of uncertainty amid the current health crisis, the Watches and Wonders Geneva Exhibitor Committee has taken the decision not to hold the (...)

THE WATCH FILES To replace the traditional authenticity papers, Origyn, a new Swiss foundation, is offering biometric recognition of watches by means of a simple (...)