The two multi-generational family brands come together to highlight Washington DC as a top watch destination. The first floor of the historic ’Elizabeth Arden’ building has been beautifully renovated to house the expanded showroom of Patek Philippe.

The two multi-generational family brands come together to highlight Washington DC as a top watch destination. The first floor of the historic ’Elizabeth Arden’ building has been beautifully renovated to house the expanded showroom of Patek Philippe.
T

iny Jewel Box, a prestigious watch and jewellery retailer established in Washington DC since 1930, has begun welcoming visitors to their new Patek Philippe showroom. The first floor of the historic ’Elizabeth Arden’ building has been beautifully renovated to house the expanded showroom of the world renowned fine Swiss watch brand.

“We are delighted this expansion with Tiny Jewel Box will establish a more expansive presence in the nation’s capital for our valued customers,” said Lisa Jones, President of Patek Philippe USA. “We are both family-run companies and share similar values and approach. Tiny Jewel Box’s meticulous attention to detail and unwavering loyalty to their clientele instills us with full confidence that this iconic establishment will continue to deliver the Patek Philippe experience for years to come.” 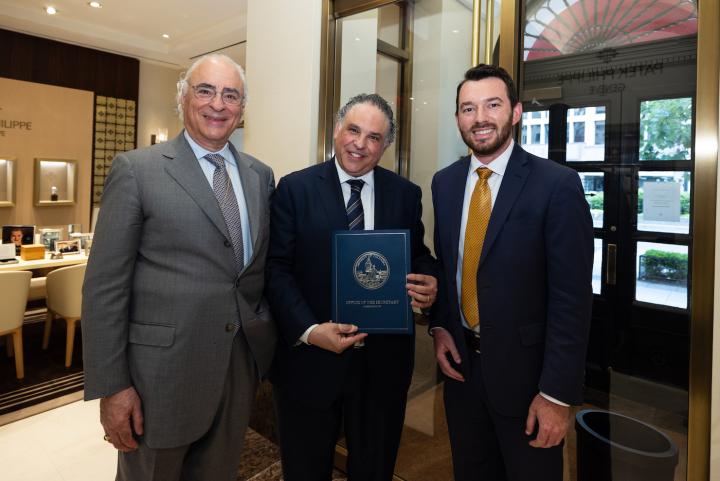 Washington D.C.’s Mayor, Muriel Bowser, sent representative Joe Florio who awarded Tiny Jewel Box with a proclamation acknowledging their growth and contribution to the economic health of business in the District.

Patek Philippe has graced the wrists of many of the world’s most influential people since its founding in 1839 in Geneva. Likewise, Tiny Jewel Box has a storied history spanning over nine decades in Washington, D.C. From bejeweling visiting Hollywood stars like Sammy Davis, Jr. and Bette Midler, to providing official gifts for four White House Administrations and helping Secretary of State Madeleine Albright subtly reinforce her stance with her poignant broaches; Tiny Jewel Box has long added sparkle to the nation’s history. 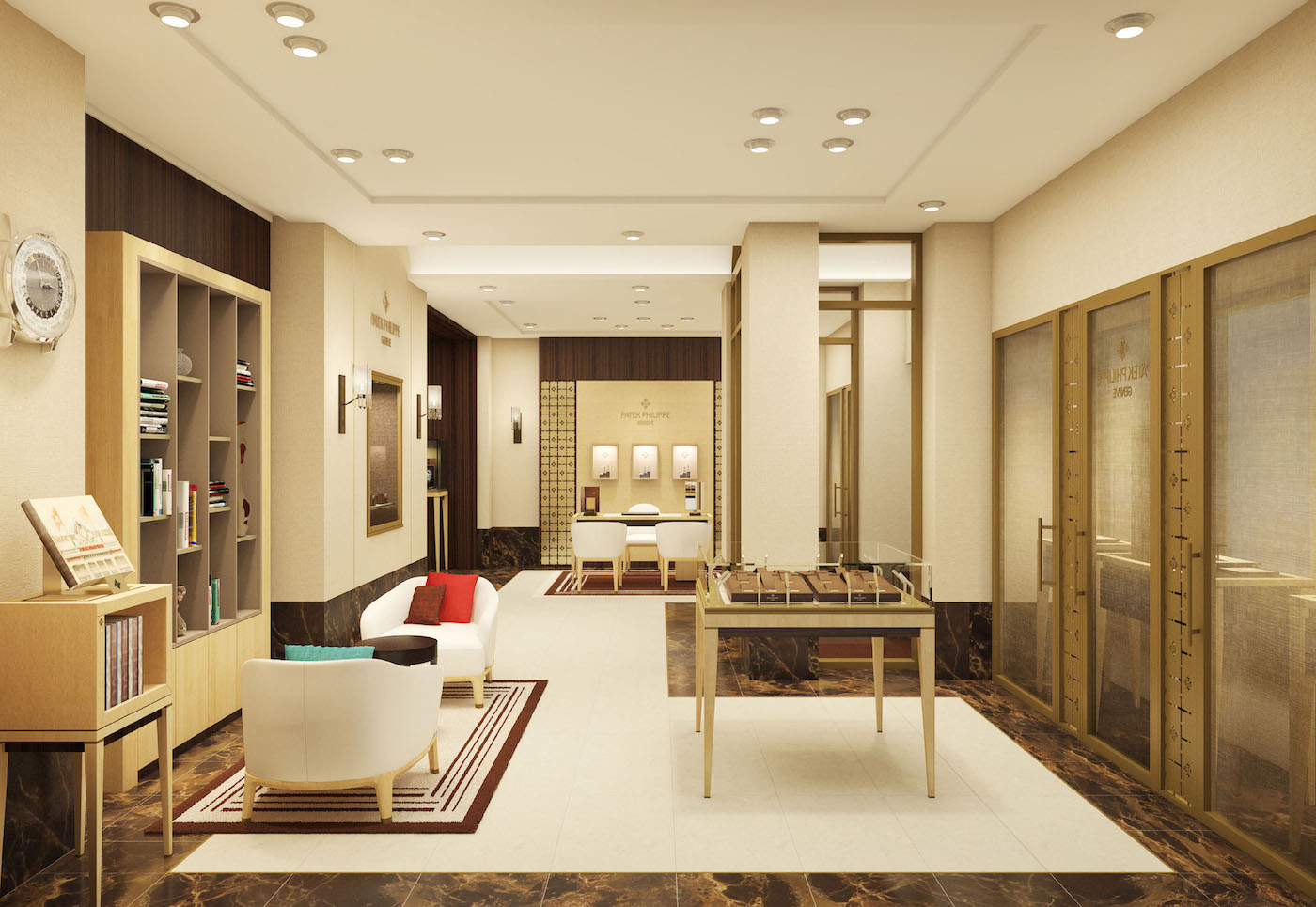 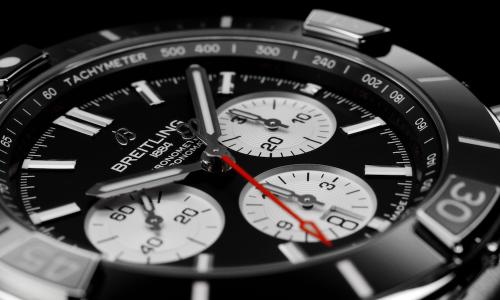 Georges Kern: “There is no more room for this excessive luxury”

With his “new luxury” concept, the Breitling boss wants to take the brand into a price segment beyond the symbolic CHF 10,000 mark. The recent launch of the (...)