The round was led by General Atlantic with participation from Aglaé Ventures, the technology arm of the Arnault family’s investment company. This newest minority growth funding brings Chrono24’s cumulative funds raised to over 200M€ to date.

The round was led by General Atlantic with participation from Aglaé Ventures, the technology arm of the Arnault family’s investment company. This newest minority growth funding brings Chrono24’s cumulative funds raised to over 200M€ to date.
C

hrono24, a leading global digital marketplace for new and pre-owned luxury watches, announces that it has secured more than 100M € ($118M+ USD) in Series C investment.

The round was led by General Atlantic, a leading global growth equity firm, with participation from Aglaé Ventures, the technology arm of the Arnault family’s investment company.

Chrono24 plans to leverage the new investment to accelerate its growth trajectory, including continuing to scale internationally, deepening its presence in existing markets and augmenting its global team with additional top talent. Already a market leader in more than 100 countries, Chrono24 also plans to enhance its user experience to further capitalize on the thriving pre-owned luxury watch market and capture the potential to service a new generation of collectors. Founded in 2003, Chrono24 pioneered and digitized the historically offline luxury watch industry and was one of the first companies of scale to connect watch dealers and collectors around the globe through its digital marketplace. The company now counts an average of 500,000 unique visitors per day. With more than 3,000 retail dealers and 30,000 private sellers across more than 100 countries worldwide, Chrono24 lists approximately half a million luxury watches for sale at any given time.

Jörn Nikolay, Managing Director with responsibility for General Atlantic’s operations in Germany, said: “Since its establishment in 2003, Karlsruhe-based Chrono24 has become a global pioneer in the creation of a cross-border online marketplace for luxury watches, with an innovative model underpinned by transparency and sustainability. We are pleased to support Chrono24 with our capital and expertise in its ongoing global expansion.” 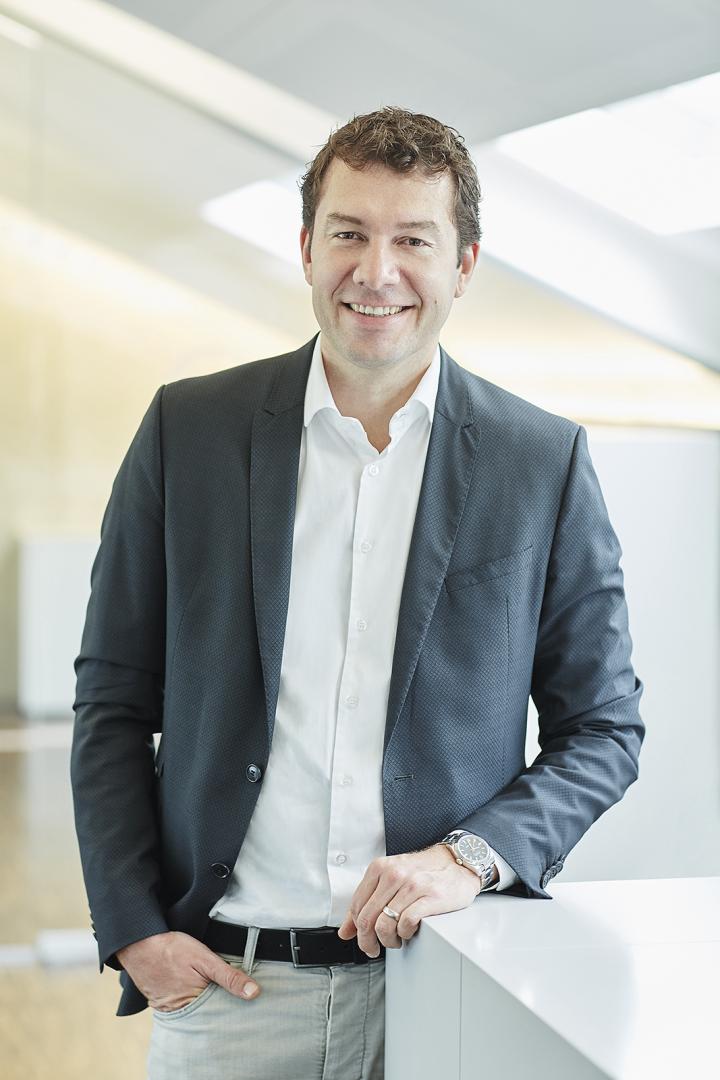 “Once again, Chrono24 has been able to win premier growth-experienced partners like General Atlantic and Aglaé Ventures. As originators of the digital marketplace concept within the luxury watch world, we’ve built a platform that not only supports and encourages evolving consumer behavior, but also provides invaluable proof of concept to an industry that has traditionally shied away from disruption,” commented Chrono24 Co-CEO, Tim Stracke. “We are very pleased that General Atlantic and Aglaé Ventures recognize the vast market potential lying in the digital evolution of luxury retail and our company’s role in this industry.”

Chrono24 continues to be led by its founder and Co-CEO Tim-Stracke; Co-CEO (and former TeamViewer CEO) Holger Felgner; and CFO Stephan Kniewasser. A majority of existing shareholders, including Felgner and Kniewasser, co-invested alongside the new group of investors.

This latest fundraise follows Chrono24’s 2019 Series B financing of 43M € from Sprints Capital, former Richemont director Gianni Serazzi, and YOOX-NET-A-PORTER founder Alberto Grignolo, among others, as well as the company’s 37M € Series A from Insight Partners in 2015.