The Russian brand finds itself in an ideological morass that it would gladly have done without. Despite the inevitable tensions and emotions, its plans have not fundamentally changed, and it is learning to adapt. We report live from Moscow.

The Russian brand finds itself in an ideological morass that it would gladly have done without. Despite the inevitable tensions and emotions, its plans have not fundamentally changed, and it is learning to adapt. We report live from Moscow.
“A

re you calling to tell me you’re going to take down Raketa in three pages?” Reached by phone in Moscow mid-April, David Henderson-Stewart is on edge. For the past 50 days or so, it has not been good to be a Russian brand.

The brand was taken over by him and a pool of investors ten years ago, and things were going well. He now employs 120 people, has a production site in St. Petersburg and four boutiques in Russia. He expects to sell around 10,000 pieces this year (one third online, two thirds in stores).

In Russia, where he has lived for 17 years, the climate is “one of anxiety. Anyone with internet access can check the news and understand what is going on. Facebook and Instagram are blocked, but with a VPN you can get through, and many people have one.”

So Russia’s not cut off from the world? “To be honest, the situation in Moscow is almost normal. People are going out, the streets are busy. But two things have changed. First, people are talking about politics. This was inconceivable a few weeks ago. It might be the central topic at any dinner party in the West, but here it was of no interest to anyone. Then, there is the emotional stress. Everyone was surprised. The Russians are much more shocked than people in the West think. People are personally affected. Everyone has a personal connection to what is happening.”" 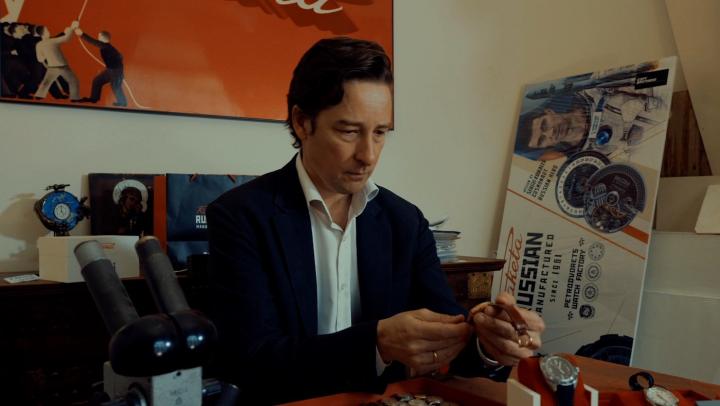 David Henderson-Stewart, a Franco-British entrepreneur with Russian roots, has been living in Moscow for 17 years.

In the old St. Petersburg factory we visited, time no longer stands still, but the past has left its mark. Some of the men and women who work there have been loyal to Raketa for more than 50 years. The old guard has the know-how. They pass it on to the few young people that David Henderson-Stewart recruits, and keeps with difficulty. “Salaries are higher elsewhere.” Different continent, same problems.

The manager has never considered abandoning ship. However, on 24 February, he was abroad. He did not return to Moscow until a week later. “The team was surprised. They were very afraid I wouldn’t come back.” So why did he ? “Raketa has been around for 300 years and survived two world wars. We’re not going to give up now. I put everything I had into this brand. And the young people who have joined have made a bet on us: if we close down, everything they have learned here, they won’t be able to sell that elsewhere. We are the only Russian watch brand [Ed. note: along with independent Konstantin Chaykin].”

While the brand is “discovering a little bit day by day the extent of the sanctions”, it continues to trade without major difficulty. About 85% of its components are produced in Russia. The sapphire crystals are produced in Asia, in countries that have not imposed sanctions. And Raketa does not use any European components.

There is still the brand image, what we would now call “reputational risk”. But the brand is only marginally exposed to this: the domestic market accounts for 65% of its sales. And it is a growing market, for two reasons. Firstly, there is a sudden “patriotic” demand that has accelerated local sales. And secondly, “all foreign brands” have closed their Russian outlets. Raketa, which produces and sells locally, benefits from this. 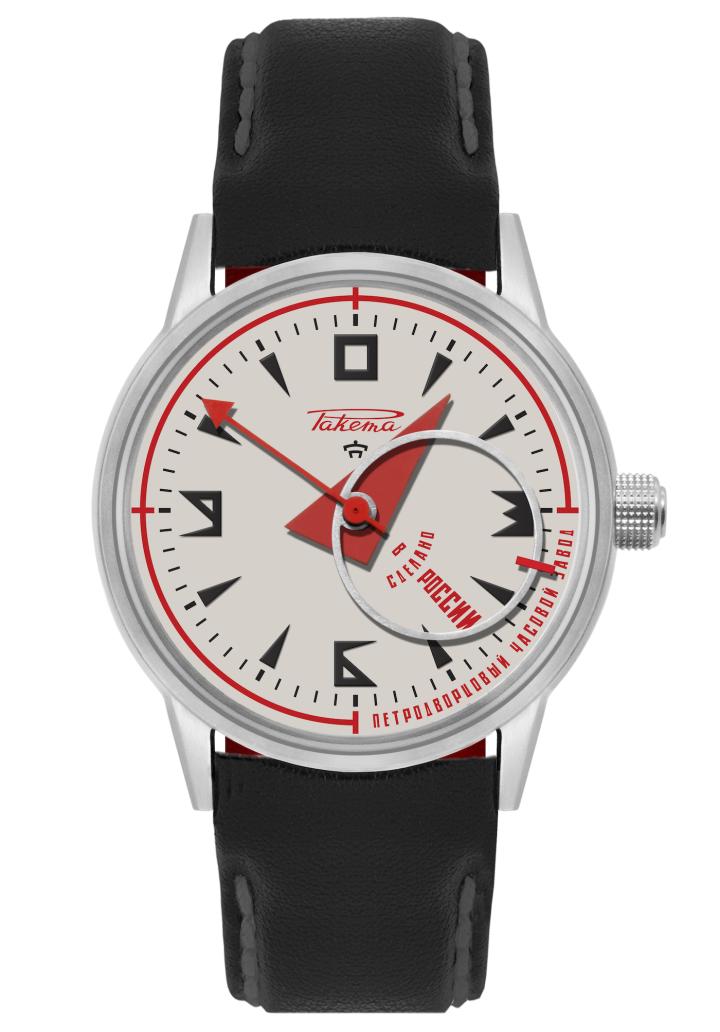 At the same time, David Henderson-Stewart is continuing his international negotiations (with Jordan, Qatar, Kuwait and India) while bearing in mind that export bans could thwart their progress. “We were able to place an export order ten days ago. We don’t know what will happen next. We will adapt. Through Turkey, for example.” 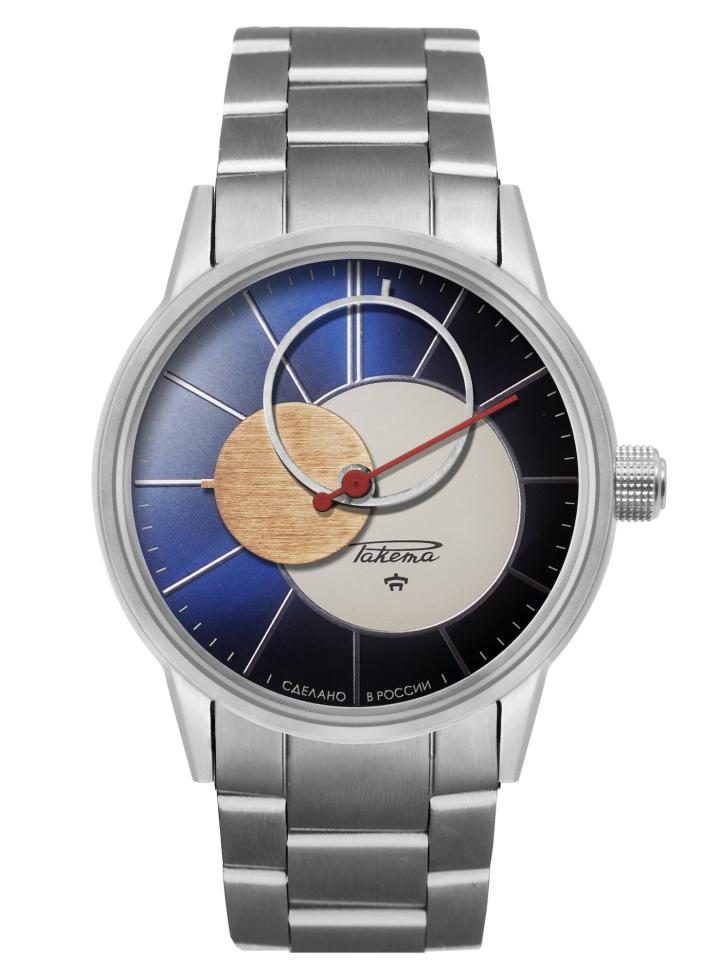 In such troubled times, Raketa’s salvation may paradoxically lie in its low profile. The brand has never allied itself with power, its heraldry a long way from the hammer, the sickle and Lenin. It remains accessible. And perhaps it represents the resilience of the Russian spirit more than it represents the politics and torment of Russia itself.