An icon of the Habsburg monarchy has developed into a contemporary luxury watch brand. And many chapters are yet to be written: in a few months, the up-and-coming brand will present another product milestone in the form of the new Belvedere wristwatch collection.

An icon of the Habsburg monarchy has developed into a contemporary luxury watch brand. And many chapters are yet to be written: in a few months, the up-and-coming brand will present another product milestone in the form of the new Belvedere wristwatch collection.
J

une 20, 2022, marked a weighty day for Robert Punkenhofer, CEO of the reborn Austrian luxury watch brand Carl Suchy & Söhne, as well as for Peter Brabeck-Letmathe, former Chairman of the Executive Board and Chairman of the Supervisory Board of Nestlé S.A.

Carl Suchy & Söhne was founded in 1822 and, as a purveyor to the royal and imperial court, soon became the leading watch manufacturer in the Danube Monarchy. Not only the imperial couple, but also Sigmund Freud were among the esteemed customers.

When the company was relaunched exactly five years ago, the original founder’s innovative spirit, his entrepreneurial talent and the internationality of the company served as a model. In just a short time, Carl Suchy & Söhne created a convincing product range of the highest quality: the wristwatch collection Waltz N°1 in various high-quality versions, followed by a design highlight, the table clock Table Waltz. 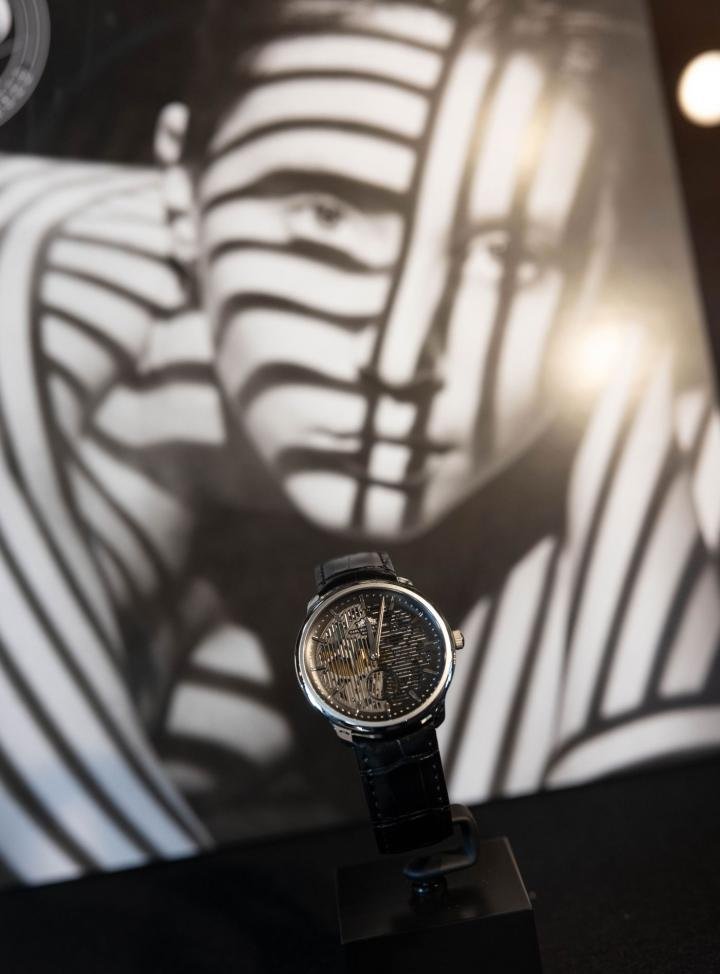 The 200-year history of the company, as well as the latest intensive phase of re-founding the brand and entering the watch market, show Carl Suchy & Söhne’s deep appreciation of the traditional art of watchmaking. With a great deal of commitment and passion, Robert Punkenhofer and Peter Brabeck-Letmathe have succeeded in breathing new life into the prestigious brand, as the current collections of exclusive wristwatches and table clocks perfectly illustrate.

Just like the company’s founder 200 years ago, Carl Suchy & Söhne today again entertains an excellent network of enthusiastic collectors and renowned watch retailers in already more than a dozen countries. Collaborations and creations with some of the best watchmakers, craftsmen and designers have resulted in products that perfectly reflect the motto “The Emperor’s Choice”, then as now.

And many chapters are yet to be written: in a few months, the up-and-coming brand will present another product milestone to its clientele in the form of the new Belvedere wristwatch collection. 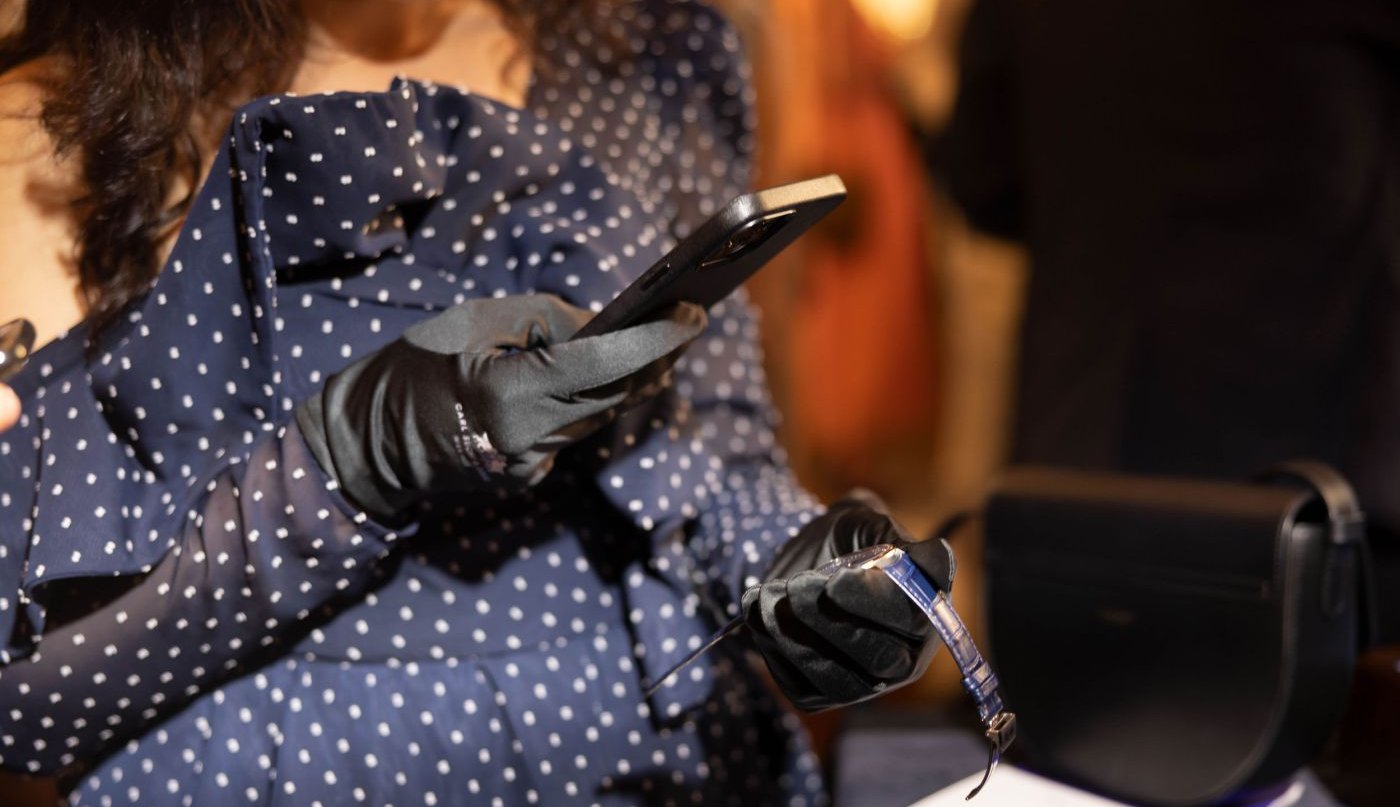