“With the GPHG Academy, we’ve entered a new dimension”


The watch industry would be well advised to come together to promote its image around the world. This has been the mission of the Grand Prix d’Horlogerie de Genève for over two decades. Raymond Loretan, who took over as president in 2018, is working on several fronts to convince the industry as a whole to enter the competition – while at the same time fostering new vocations and passions, particularly among the younger generations. Interview.

“With the GPHG Academy, we’ve entered a new dimension”

The watch industry would be well advised to come together to promote its image around the world. This has been the mission of the Grand Prix d’Horlogerie de Genève for over two decades. Raymond Loretan, who took over as president in 2018, is working on several fronts to convince the industry as a whole to enter the competition – while at the same time fostering new vocations and passions, particularly among the younger generations. Interview.
P

erhaps more than ever, the watchmaking industry is feeling the need to come together after several years of pandemics and long-distance relationships. The Grand Prix d’Horlogerie de Genève has embraced this very task for more than two decades now, in a sector where everyone is very protective of their individuality, by offering all brands – Swiss or international, small or large, with mechanical or quartz movements, and even connected watches – the opportunity to enter the competition, with the aim encouraging the entire industry to come together and create bonds through competition.

Taken in a very prosaic way, competing can mean winning... but it can also mean losing. It’s a risk to the brand image that not all watchmakers are ready to take, especially those who already benefit from an immense advantage in terms of popular recognition. One victim of this mentality is the International Chronometry Competition, which has not been held for several years due to a lack of candidates. Over the years, the GPHG has become a competition that, alongside well-known players, gives a platform to newcomers on the horological scene, independents who do not hesitate to participate enthusiastically, often the most creative watchmakers, in short. How many rising stars have truly come into their own at the GPHG! 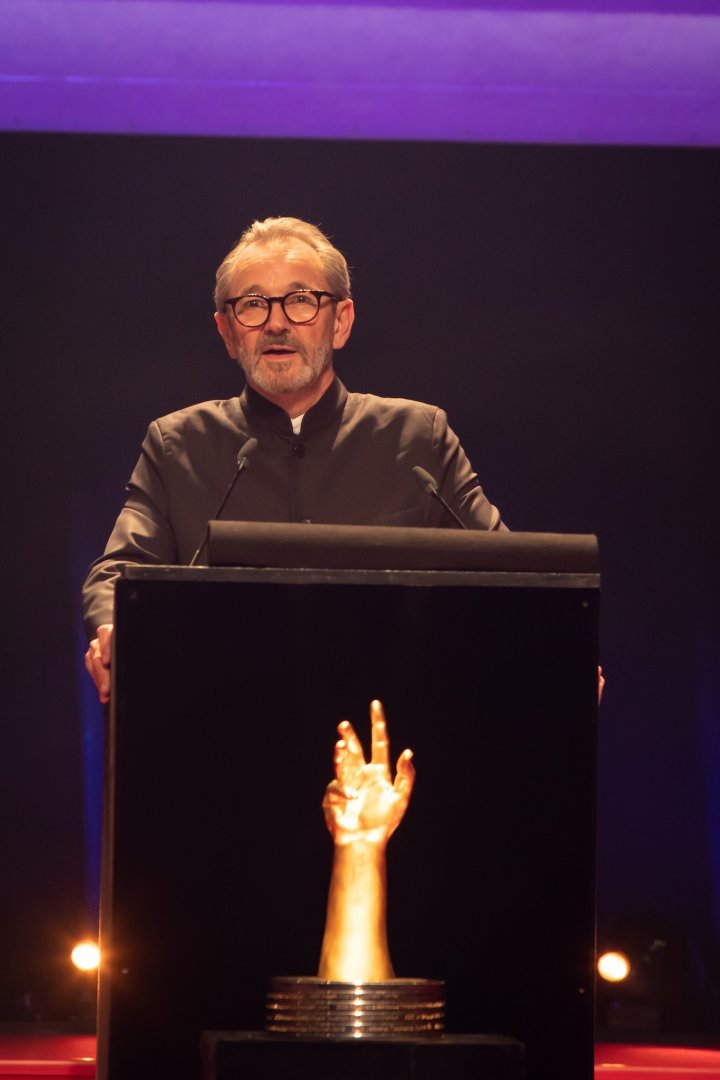 Raymond Loretan, president of the Foundation of the Grand Prix d’Horlogerie

In 2018 the organisation entered a new era under the presidency of Raymond Loretan. This former diplomat, who is close to the financial establishment, has put all his energy into revamping the organisation. He has focused his attention on two aspects in particular: guaranteeing the strict independence and neutrality of the Grand Prix, in particular through the creation of an Academy comprising hundreds of members and representing watchmaking’s vox populi; and increasing the influence of watchmaking throughout the world, by touring the participating timepieces to the four corners of the globe, while fostering new vocations and passions, for example by holding workshops to introduce people to watchmaking. His mastery of diplomacy is certainly very useful in an environment where it’s important to be sensitive, while adapting to the times. We met him.

The creation of an Academy comprising hundreds of members was meant to represent watchmaking’s vox populi. 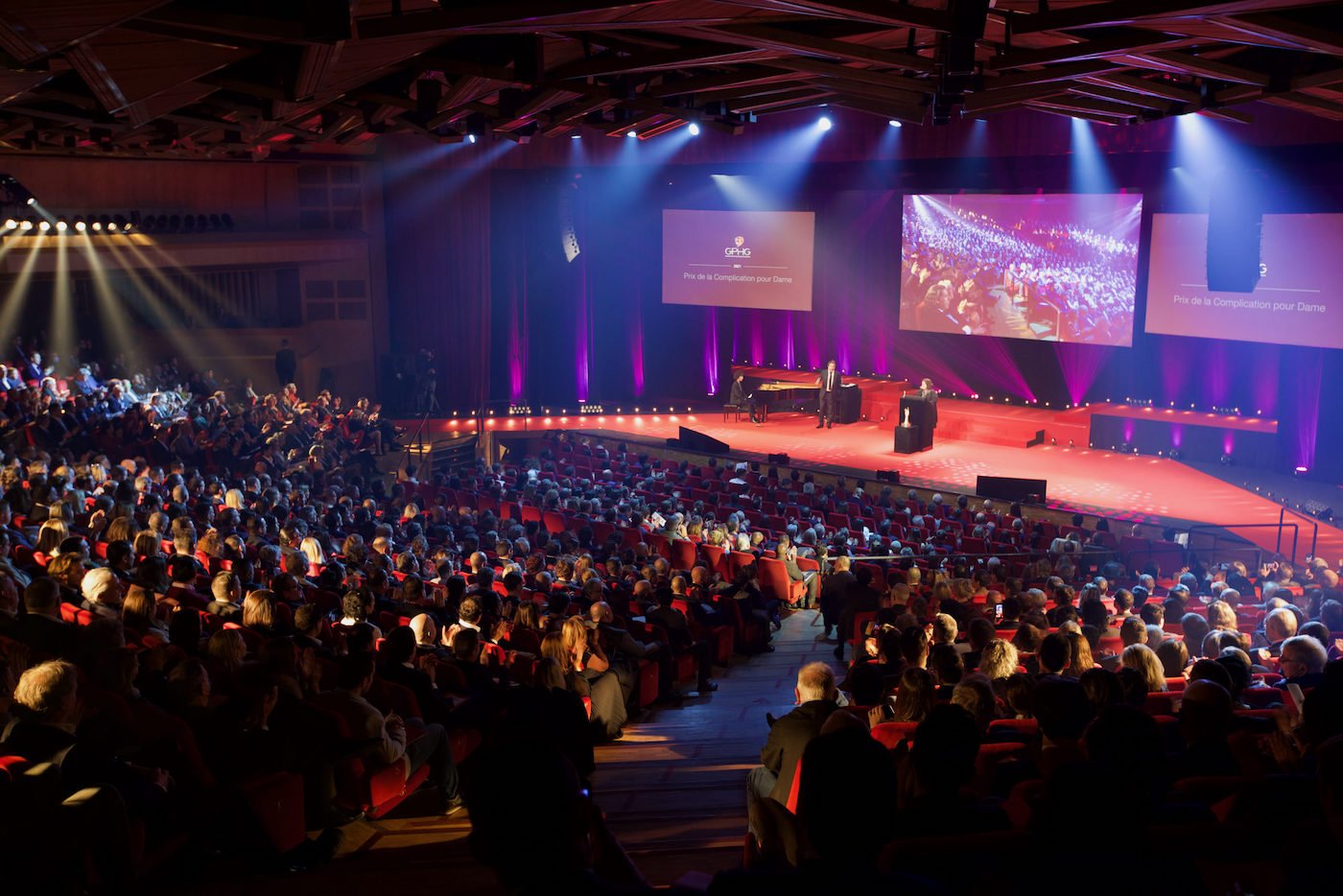 Europa Star: Shortly after your arrival you launched the GPHG Academy, which is responsible for pre-selecting the watches. How successful has this new system been, since it was set up in 2020?

Raymond Loretan: The Academy has moved us into a new dimension, which has been extremely positive. It now has 650 members and we intend to increase this number even further. Together with our director Carine Maillard, we are even thinking about initiatives to include younger people, such as a “Junior Academy”. All members are directly involved in the various stages of the watch selection process, but they also become ambassadors for the Grand Prix, and above all for the industry. The creation of the Academy makes it possible to anchor the principles of independence and impartiality, as well as universality: I believe that no one can suspect us of bias when hundreds of members vote, from all over the world! The Academy has very quickly established itself, but it will take a few more years to refine its configuration. 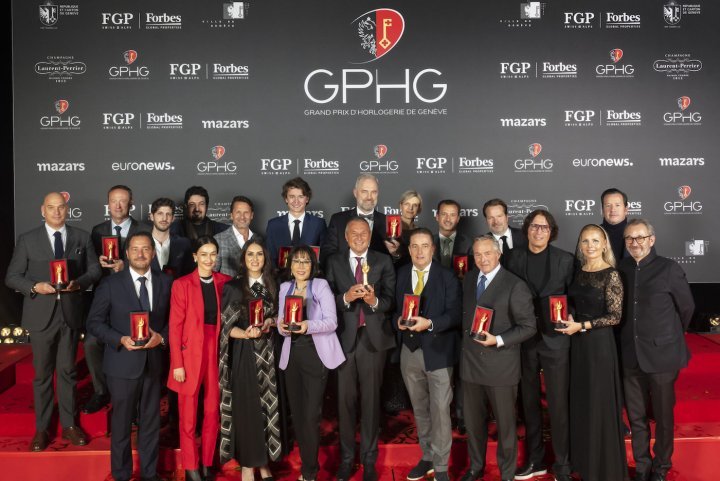 The winners of the 2021 edition

Does this emerging “horological nation” have any limits? Can we imagine an Academy with thousands of members in the long term?

What I can tell you is that we have a target of 1,000 members by 2025. But there’s also the issue of managing a complex, highly secure electronic platform. Because of the international reputation of the Grand Prix, people tend to overestimate the resources we have at our disposal. We remain a small organisation with limited resources! So we take it one step at a time. One of our challenges is to ensure that the institutional funding of the GPHG is sustainable in the long term.

“Together with our director Carine Maillard, we are even thinking about initiatives to include younger people, such as a Junior Academy.” 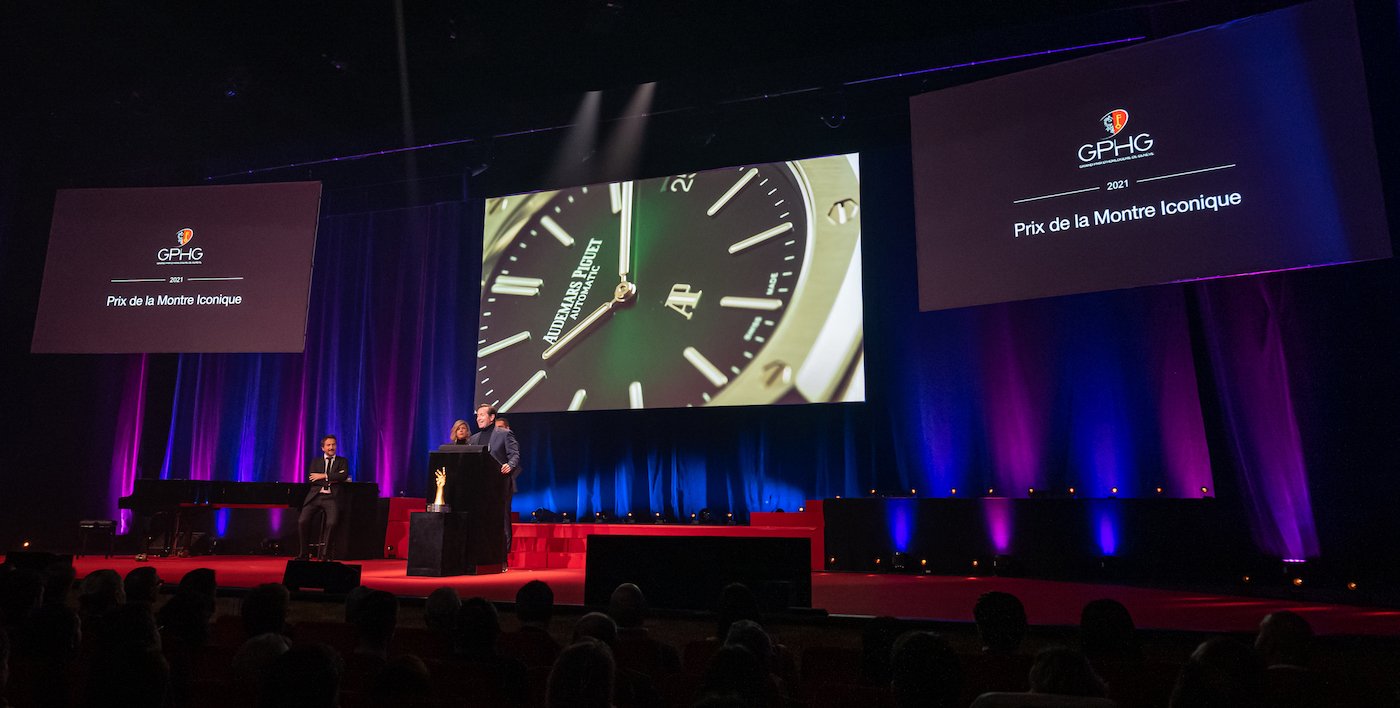 What is your funding model as a foundation?

In addition to the fees paid by the brands to enter their watches, most of our revenue comes from sponsorship. Our main sponsor is FGP Swiss & Alps, a Swiss branch of Forbes Global Properties and a subsidiary of Groupe Comptoir Immobilier, a joint venture between Comptoir Immobilier and Forbes. The challenge for us is that we are looking for sponsors outside the watchmaking world, for reasons of independence, and watchmaking is an industry that is perceived as already wealthy. So we have to be able to explain our approach to the outside world. We are continuing our search for sponsors to pursue our mission. 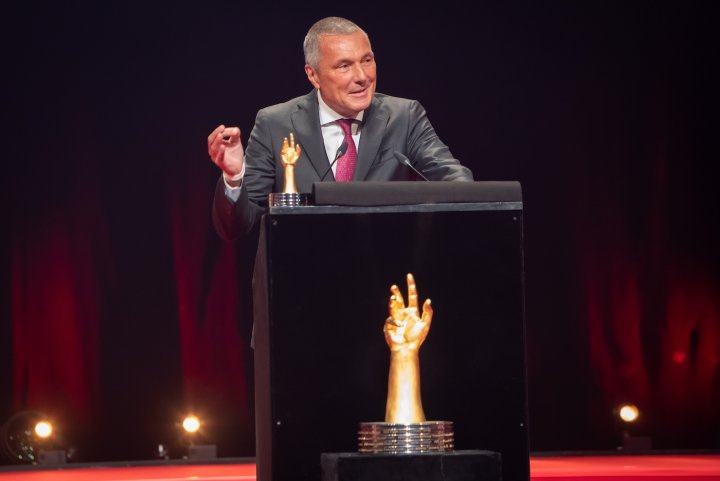 Smaller brands have no problem signing up, but larger ones are increasingly tending to go it alone. They open their own boutiques, create their own events... How do you intend to convince them to participate in the GPHG, given this underlying trend?

One of the principles of our organisation is that of solidarity: by participating in the Grand Prix, whatever your size, you’re participating in the development of the industry as a whole. Our mission is primarily to select the world’s finest watches, at a time when watchmaking is increasingly considered an art, a culture in itself. We also have a vocation to educate and promote this art to new audiences. I’m not unduly fixated on these points but it does take time. There are some major absentees, but they have not always been absent. It is a process of reassurance, and that is helped by the changes that have been made in recent years.

“We have a target of 1,000 members by 2025. But there’s also the issue of managing a complex, highly secure electronic platform.”

One of these changes is the introduction of workshops. What are they about?

We set up an introduction to watchmaking in collaboration with the Geneva Watchmaking School during the exhibition at the Musée Rath in Geneva. In the same spirit, during our most recent exhibitions in Singapore, we invited some local colleges, and saw that the students showed a marked interest in this fascinating art. We need to include this educational dimension more and more, perhaps by finding synergies with other actors in the Geneva area, as well as with the local authorities. We have no shortage of ideas! Another avenue for development is to involve the world of suppliers to a greater extent, as the industry is facing serious recruitment problems. It is a matter of ensuring that the next generation is coming through. We have a role to play there.

Will the Grand Prix categories continue to evolve?

They are refined every year, according to how the industry itself evolves. At the request of the brands, we are introducing a new “Mechanical Clock” category for all those objects of time that are not wristwatches, but which are the result of considered creative development. This year, sustainable approaches will be honoured with the Innovation Prize, given the critical importance of this theme.

Where did your own interest in watchmaking begin?

When I was Swiss ambassador to Singapore between 1997 and 2002, we opened a new watch store almost every day! By the way, I would like to give the GPHG an ever more international dimension. The exhibitions play a fundamental role. Every time, we have to find the right local partner. This year, for the first time, the watches will be exhibited on the African continent, in Casablanca, in addition to the stops in New Delhi, Geneva and New York. And as soon as a Grand Prix is over, it’s time to get back to work for the next year!

“We need to include this educational dimension more and more, perhaps by finding synergies with other actors in the Geneva area, as well as with the local authorities.”

The prize-giving ceremony will take place on Thursday 10 November at the Théâtre du Léman in Geneva.