Audemars Piguet is one of the Swiss manufacturers with the longest expertise in chronographs. It goes back almost to the founding of the manufactory in 1875 by Jules Louis Audemars and Edward Piguet, in Le Brassus, in the Vallée de Joux.

Audemars Piguet is one of the Swiss manufacturers with the longest expertise in chronographs. It goes back almost to the founding of the manufactory in 1875 by Jules Louis Audemars and Edward Piguet, in Le Brassus, in the Vallée de Joux.
I

nstalled not far from their first establishment, a certain Charles Adolphe Nicole filed a patent in 1844 on the resetting of chronographs, which were previously lacking. But it was not until 1862 that one of his watchmakers, Henri Férréol Piguet, developed and built the first pocket watch equipped with this zeroing mechanism. This was the birth of the modern chronograph. 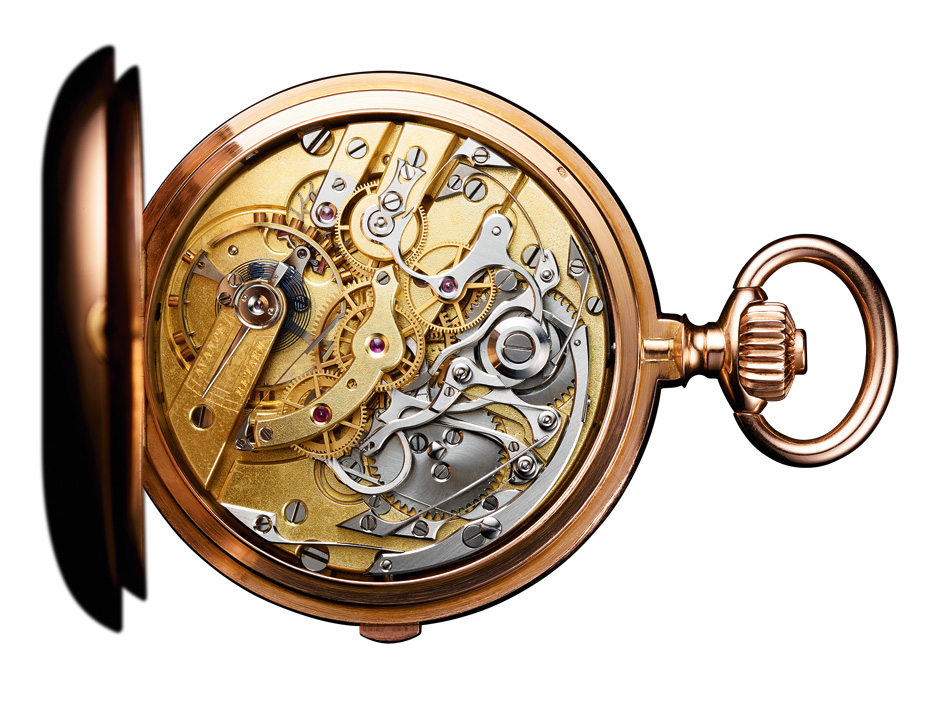 The two founders of Audemars Piguet were immediately seduced by this novelty. Between 1880 and 1890, they produced 1625 pocket watches, including 627 chronographs. Of those, 299 have a fly-back hand and six a jumping second. 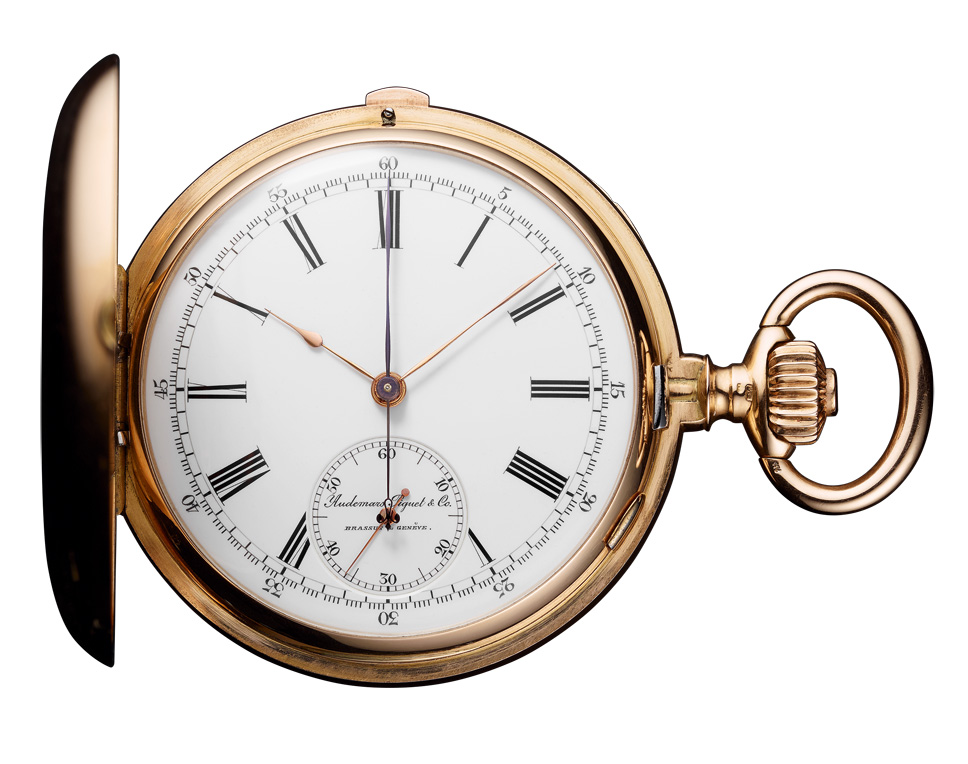 With the appearance of the wristwatch, the chronograph is rarer at Audemars Piguet. Until the dawn of the 80s, the total production amounted to 320 chronographs, most of them different from each other, which today makes them rarer and attractive to collectors. The oldest of these chronographs have only one pusher at 2 o’clock or integrated into the crown. The double pushers only appear from 1936, and the hour counters only in 1941 on about a hundred watches. Between 1942 and 1959 we also have 20 chronographs with a full calendar.

The post-war era sees an explosion in the popularity of the chronograph and production in Switzerland reaches large quantities. As a result, Audemars Piguet largely abandoned its production.

In fact, it was not until the 80s that the manufacturer reintroduced the chronograph, first in small, precious batches, hand decorated or even skeletonised, then, eventually massproducing its first automatic chronographs. 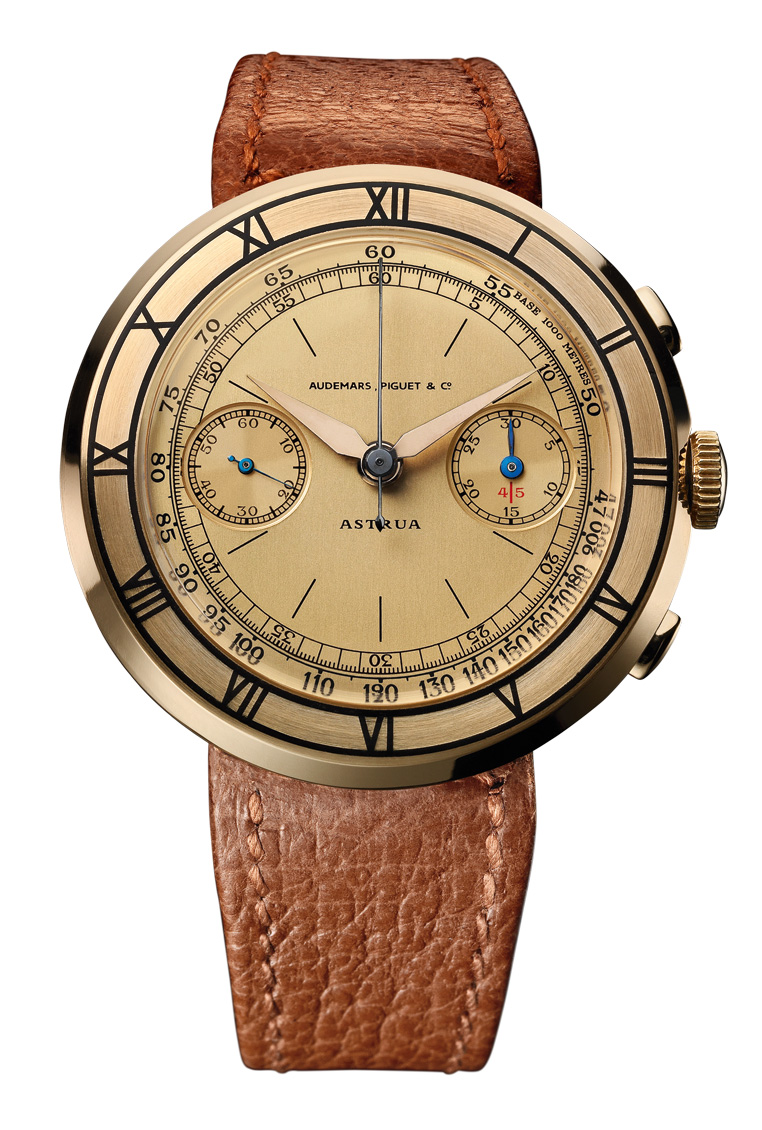 The Royal Oak Offshore signs the return of the chronograph

The new range of Royal Oak chronographs launched this year offers a return to a design that made its appearance in 2008. The seven models of the 2017 series display a two-tone dial with novel details: the angle of the date window, oversized counters at 3 and 9 o’clock, shorter and wider indexes, thicker luminescent coating for increased readability, and new characters and decals. This new design is available in a wide variety of finishes, divided into four versions: one in pink gold with brown or blue ’Grande Tapisserie’ dial, and three in steel with black, silver or blue ’Grande Tapisserie’ dial.

The real revival of the chronograph by Audemars Piguet would only occur in 1993 with the launch of the Royal Oak Offshore, an ultra-sporty watch, of which almost all versions are chronographs. From then on, the chronograph function, with or without a fly-back hand, would combine with many other complications: calendar, repeater, tourbillon ... But curiously, it was not until 1997, 25 years after its creation in 1972, that the Royal Oak welcomed its first chronograph calibre.

Since then, in all its variations, it has been a major success for the le Brassus Manufacture.. 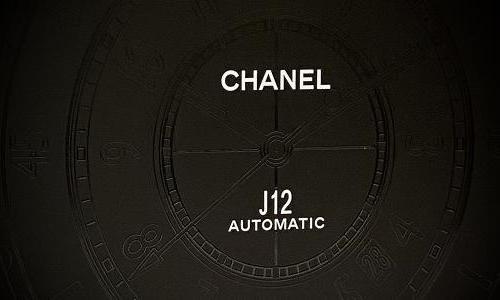 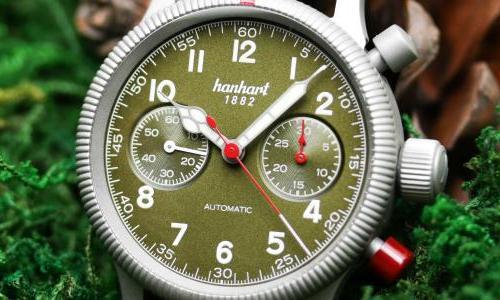