OF TIME AND TRAVEL

By Dominique Fléchon, Historian and Expert in Fine Watchmaking


OF TIME AND TRAVEL

By Dominique Fléchon, Historian and Expert in Fine Watchmaking

hether in quest of pastures new, whether migrating, invading or conquering, engaged in trading and cultural exchanges or on exploration, crusades or pilgrimages – since time immemorial, mankind has been on the move. At the dawn of humanity, the apparent progression of the sun during the day provided all the information travellers needed to know. Fifteen centuries BC, the Egyptians used portable sundials, while from the third century BC onwards, small solar clocks that could be set according to the time of year accompanied Roman scholars and armies. These served, we presume, not to tell the time but to estimate the amount of time before nightfall and so enable the journey to be continued safely. Veritable travel clocks, they remained in use up to the eighteenth century. They were calculated for use in towns at different latitudes and in the 1500s were mounted on watches to set them to the right time. The accounts of the kings of France show that in 1481, on every journey undertaken by Louis XI, an officer was tasked with accompanying a clock that struck the hour and was protected by means of a chest carried by a horse. This notion of travelling timepieces gave rise to the carriage clock, which reached a peak of popularity in the eighteenth century.

At sea, the instruments for measuring time were not originally intended for telling crews the time: they were crucial for determining the position of vessels. In the fifteenth century, after millennia of coastal navigation, ships set o to sail east or west. Knowing which longitude you were at then became as vital as knowing the latitude, which since antiquity had been measured using a quadrant – a quarter-circle graduated into degrees and equipped with a plumb line. The empirical and inaccurate methods applied often ended in dramatic shipwrecks that took men, merchandise and vessels to the bottom. Very soon, the major sea powers were prepared to do anything to control shipping channels and bring back the inestimable riches from recently discovered El Dorados at minimum risk. In the sixteenth century, a suggestion made by Alonzo de Santa Cruz, a Spanish cosmographer and the author of the Book of Longitudes, and taken up by Gemma Frisius, an astronomer at the University of Leuven, stated that the best method for determining longitude at sea was to take a precision clock on board – a clock which did not yet exist! The issue became a ma er of state, developments being followed at the highest level by the governments concerned. The top scholars of the day, including Christiaan Huygens, set to work. English and French master clockmakers competed with one another: George Graham, Thomas Mudge, Larcum Kendall, John Arnold and Thomas Earnshaw on one side, Pierre Le Roy and Ferdinand Berthoud (the latter of Swiss origin) on the other. In 1761, John Harrison found the long-awaited solution. After an Atlantic crossing, the precision of his H4 marine chronometer proved superior to the stringent standards demanded in the numerous competitions set up to solve the ‘longitude problem’.

Timepieces on every trip

At a time when only church steeples and town halls told public time, watchmakers sought to design timepieces suited to the needs of the traveller. In the daytime, carriage clocks, stoutly dimensioned and shielded from shocks by a double or triple case, were hung up in the carriage interior. When equipped with a striking mechanism, a repeater that struck the hour on demand and sometimes a calendar and an alarm, they accompanied the owner through the night. With the extension of the road network in the late eighteenth century, these were succeeded by smaller versions with a striking mechanism and alarm, fitted with a handle and protected by a transportation case. Abraham-Louis Breguet transformed this travel clock into an object of elegance, much coveted by the o cers of Napoleon I. Between the 1830s and the early twentieth century, mass-produced, but carefully designed models became extremely popular. They were replaced by the travel alarm. This large watch with a luminescent dial and autonomy of up to one week was set in leather. When opened, the time could be read; when closed, it protected the watch while taking up a minimum of space. By the late nineteenth century, travel became time to treasure, with the growth of luxury voyages by cruise ship, zeppelin and rail, and 43 trains of the legendary Orient Express already in circulation. Timepieces both sophisticated and functional developed, allowing aesthetes to go some way towards recreating their private lifestyles in their cabins or luxury hotel suites. This gave rise to models of the utmost simplicity or greatest sophistication, such as the Ermeto purse watch. Set in a case in two parts that closed hermetically, at the same time rewinding the mechanism, both practical and robust, this was a go-anywhere, do-anything watch for everyone from athlete to fashionista. 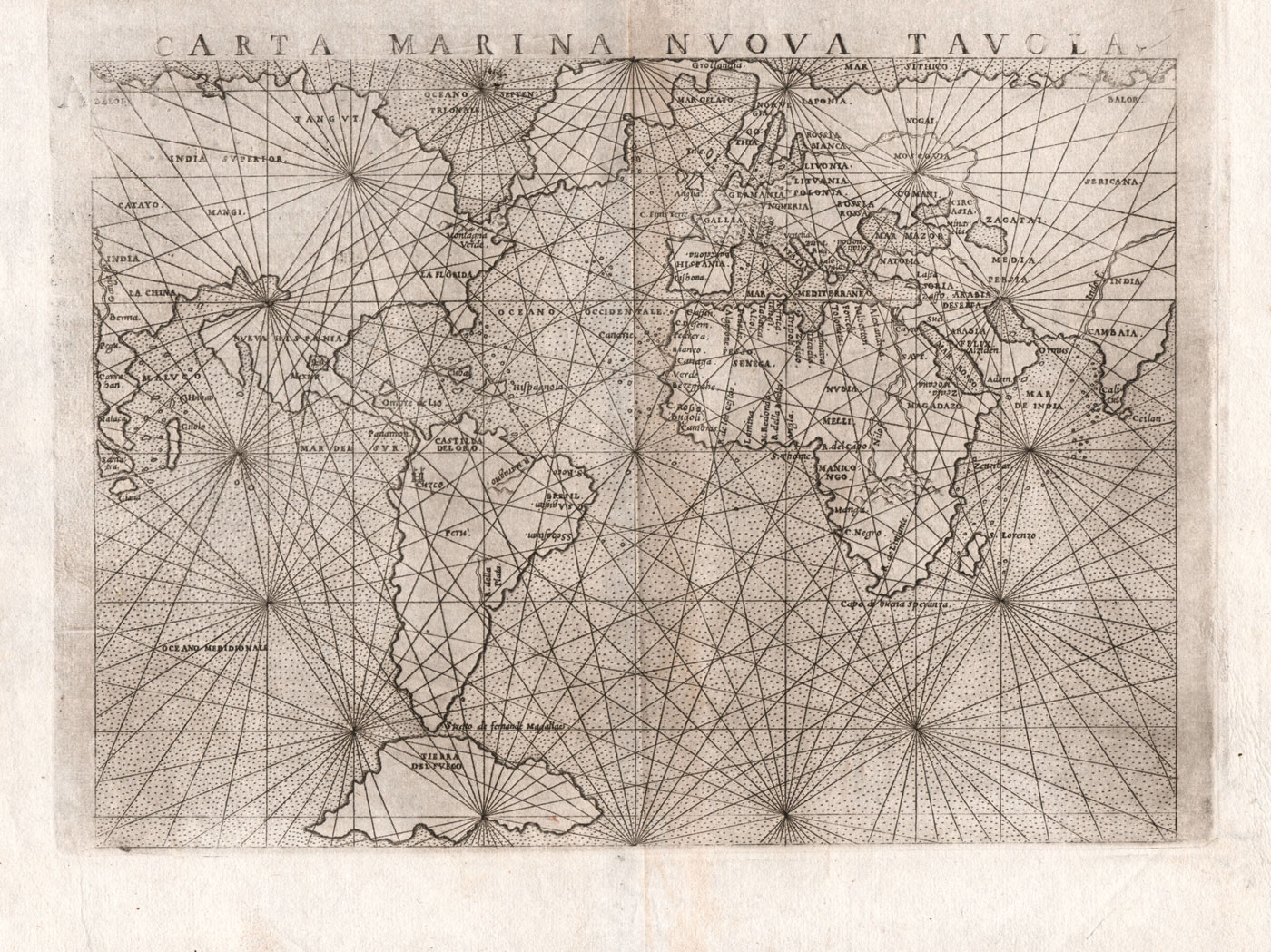 Time out for local time

For thousands of years, people lived by the ‘real’ time shown on the sundial. High noon designated the middle of the day, the moment when the sun appears to attain its zenith. This convention resulted in a plethora of local times – as many as there were longitudes. Suited only to a sedentary population, this method became obsolete in the nineteenth century with the development of rapid means of transport, especially trains, with interdependent rail networks. Suddenly, a whole new concept had to be invented: that of a unified regional, then national, then international time system, each de ned in relation to a base time. But to achieve a uni ed time system meant being able to transmit time. This requirement was met by the electric telegraph, starting in 1840. Initially, every railway line was set to the time of its terminus. The railway companies then used the time of the capital city, then of the respective observatory or, as in the vast Austrian and Russian empires of the period, that of several major cities. While for decades travellers had reckoned using the local time of their point of departure, the growing role of the train resulted in civil time being based on that of the railway stations. However, since habits do not change overnight, every station had several clocks. Some showed the local time, others that of the railway, which might also be the national time. The clocks on the platforms showed the departure time of the trains. To prevent latecomers from missing their train, these clocks ran five minutes behind the central clock. After numerous scienti c seminars, the American General Time Convention voted in 1883 to divide the territory of the United States into four time zones with an hour angle of 15°, or 60 minutes of time each. These were measured in relation to Greenwich, which since the mid-eighteenth century had been used as the prime meridian for drawing up sea charts. One year later, the participants in the Washington Convention adopted the following motions: a day was counted from 0 (midnight) to 24 hours, and longitude from the Greenwich meridian. Although the issue of time zones was an obvious one and went unmentioned, they were applied at the international level either sooner or later, depending on the states.

From then on, numerous clock dials displayed a dual scale for the hours, from 1 to 12 and from 13 to 24, to help travellers read train timetables without any risk of confusion. It also marked the advent of pocket watches, then wristwatches, showing universal time or multiple time zones.