ne small step for a man, a giant leap for mankind and an extraordinary destiny for the watch that accompanied Man’s first steps on the Moon, thereby becoming the greatest icon in watchmaking history: the Omega Speedmaster “Moonwatch”.

Introduced to the public by Omega in 1957, the Speedmaster was designed for mainly sporting purposes, such as in motor racing. However, its fate took a completely different turn in the early 1960s. Astronauts going to space, some of whom wore a Speedmaster for private use, wanted to be officially equipped with a reliable, accurate and resistant watch.

For this reason, NASA undertook a series of rigorous tests in extreme conditions in 1964 to select the best chronograph to accompany them on their space missions. The Omega Speedmaster won these tests and was officially certified (“Flight Qualified for All Manned Space Missions”) by NASA on March 1, 1965 for the Gemini project.

It was in July 1969 that it truly made history, serving the astronauts of the Apollo 11 mission (Neil Armstrong, Buzz Aldrin and Michael Collins) for man’s first steps on the Moon.

This book retraces an extraordinary epic and the evolution of a unique and timeless watch which, from its beginnings in 1957 through to the current models, has remained endlessly fascinating. 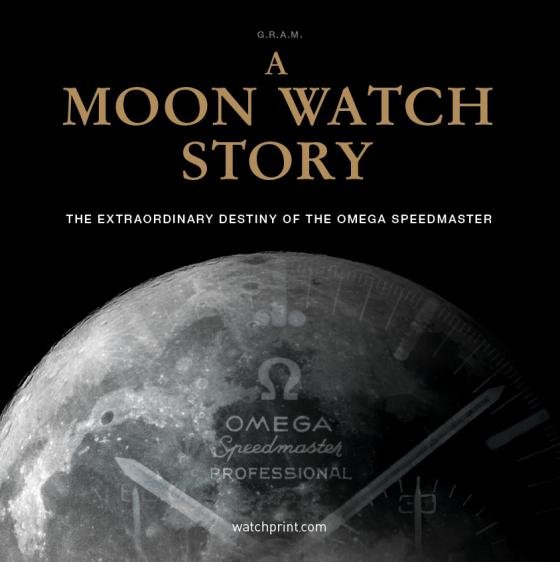 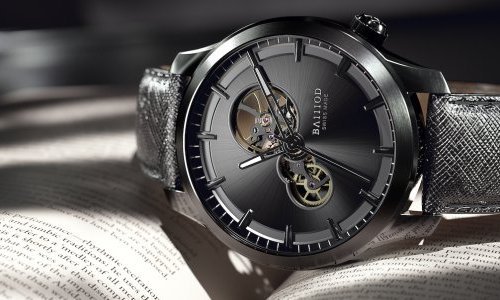