Czapek & Cie presents the latest addition to the Faubourg de Cracovie chronograph collection, inspired by the very first modern watch of the brand. The California Dreamin’ features a Californian style dial with a grené finish and is powered by the 5Hz COSC-certified Czapek SXH3 calibre.

Czapek & Cie presents the latest addition to the Faubourg de Cracovie chronograph collection, inspired by the very first modern watch of the brand. The California Dreamin’ features a Californian style dial with a grené finish and is powered by the 5Hz COSC-certified Czapek SXH3 calibre.
B

ack to the origins. This time, not directly to Francois Czapek, but to the co-founders of the modern Czapek & Cie who re-established the company on 12 December 2012. The three entrepreneurs created the Czapek Design Study Chronograph, a manual wind chronograph powered by a historic calibre from the seventies and with a California dial.

The initial purpose was to secure the legal re-establishment of the brand, yet this watch rapidly became a test of the market and a source of early stage funding before the crowdfunding equity financing took place. This watch was in fact sold to a small circle of friends, allowing them to finance further research into design and development of a proprietary calibre of high quality, the SHX1, that powers the Quai des Bergues - the official launch collection unveiled in 2015. 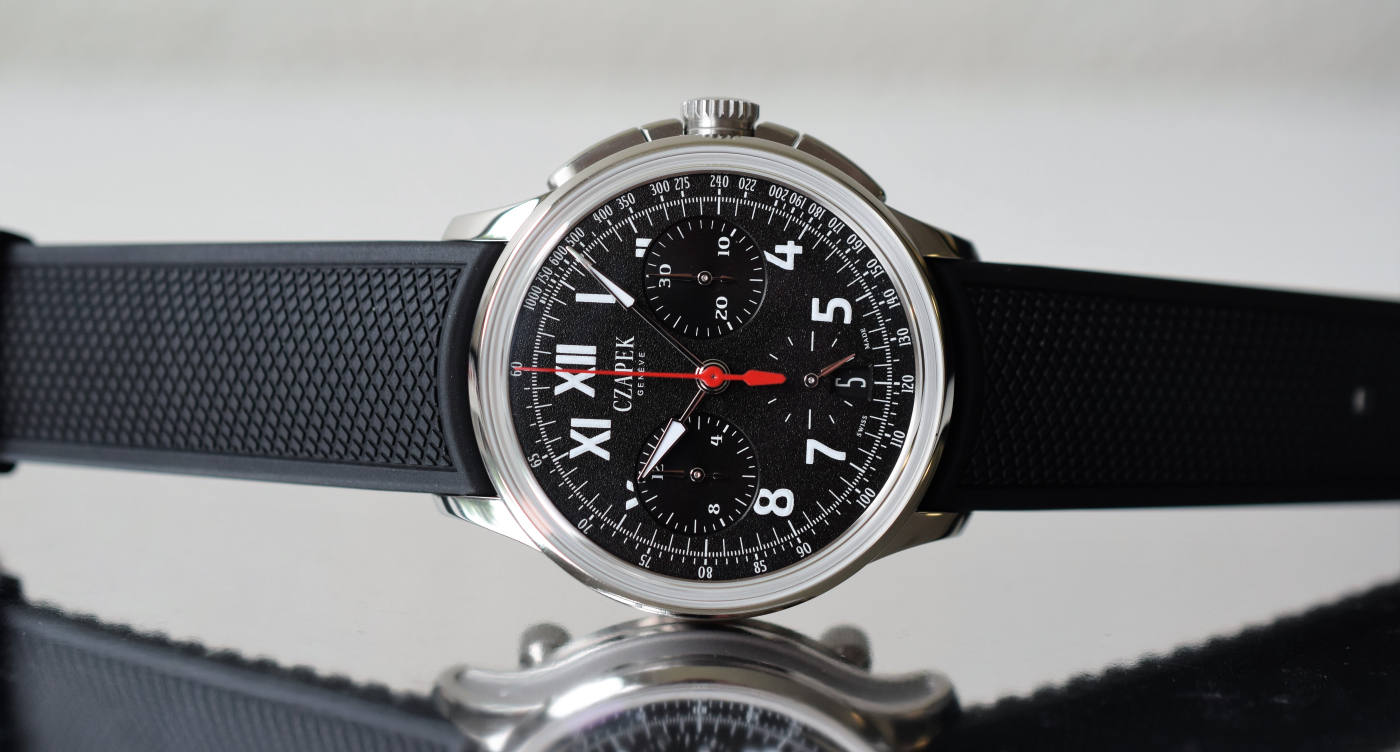 Today, the Czapek Design Study Chronograph serves as an inspiration for the Faubourg de Cracovie California Dreamin’, a steel chronograph featuring a 41.5mm case and an anthracite electroplated brass California dial: the SuperLuminova® coated hour markers are in Roman numerals from X to II and Arabic from 4 to 8. 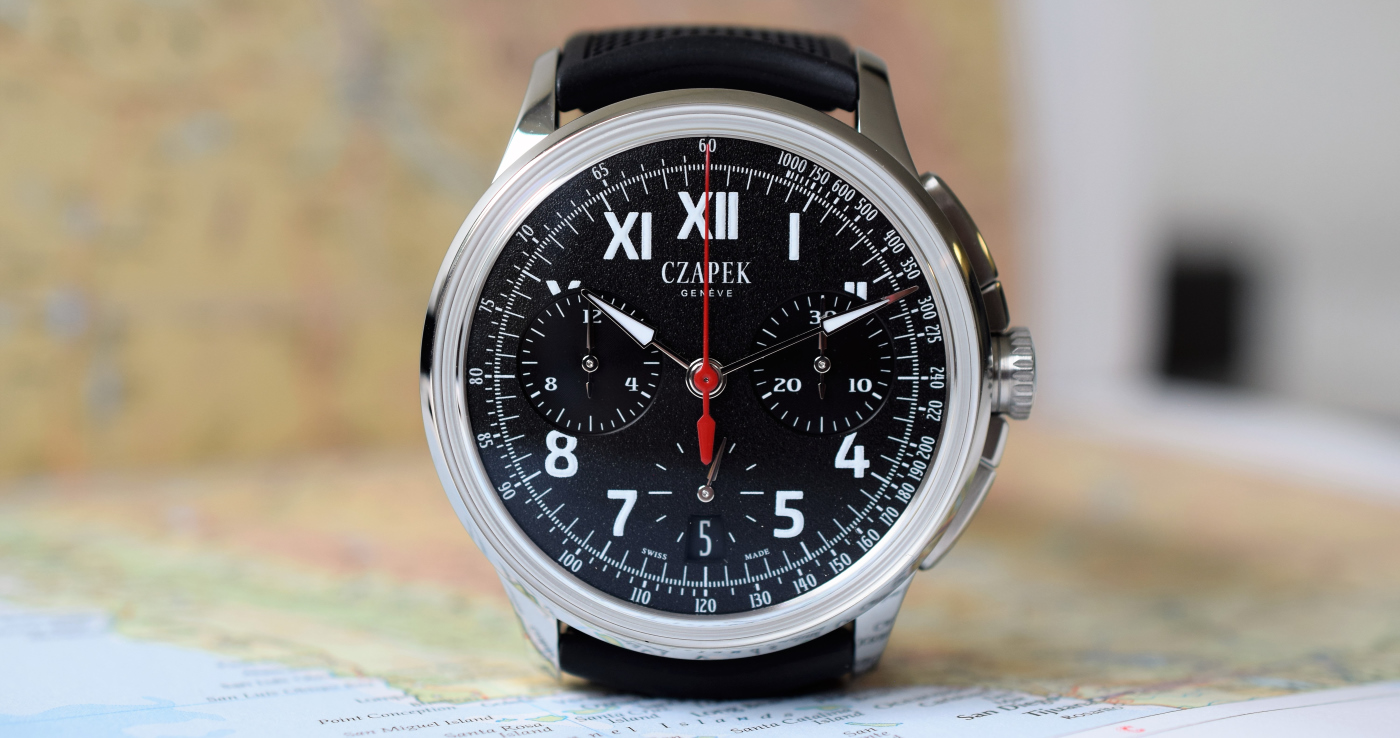 The California dial is an unusual choice for a modern timepiece, whose origins are part of the ‘mysteries’ of watchmaking: nobody really knows why this type of dials are named after the West Coast state. According to some theories, it is called this way because that particular design was exceedingly popular in California in the ’30s and ’40s. Others speculate that it’s because of a famous Los Angeles-based dial finisher, Kirk Rich, who made some popular dials with the design in the 1970s; however, nothing is definitive.

“The initial design of this watch was that of a rough, sporty and vintage chronograph. We know it has its fans but we have been keeping it a secret so far… It is now time to pay tribute to our modest yet very unique origins”, says Xavier de Roquemaurel, co-founder and CEO of Czapek & Cie. “We started with nothing else than our courage, our intuition, our flair, and 15,000 dollars. Of course, we relied on friends to advise us and support the company by purchasing this watch. It was time to give the opportunity to more watch lovers to own a part of our history.”

The Faubourg de Cracovie California Dreamin’ is powered by the SXH3 calibre, a COSC-certified automatic integrated chronograph movement delivering 65 hours power reserve from a single barrel that drives the balance wheel at 36,000 vph.

Only 18 pieces will be produced, on sale at the official brand retailers, at the Czapek Geneva boutique (rue de la Corraterie 18) or at czapek.com.