The writer and director Spike Lee, the actor Taron Egerton, and the singer, actor and writer Chen Kun embody Montblanc’s new global brand campaign under the motto “What moves you, makes you”. A series of short movies introduce their approach to creation. 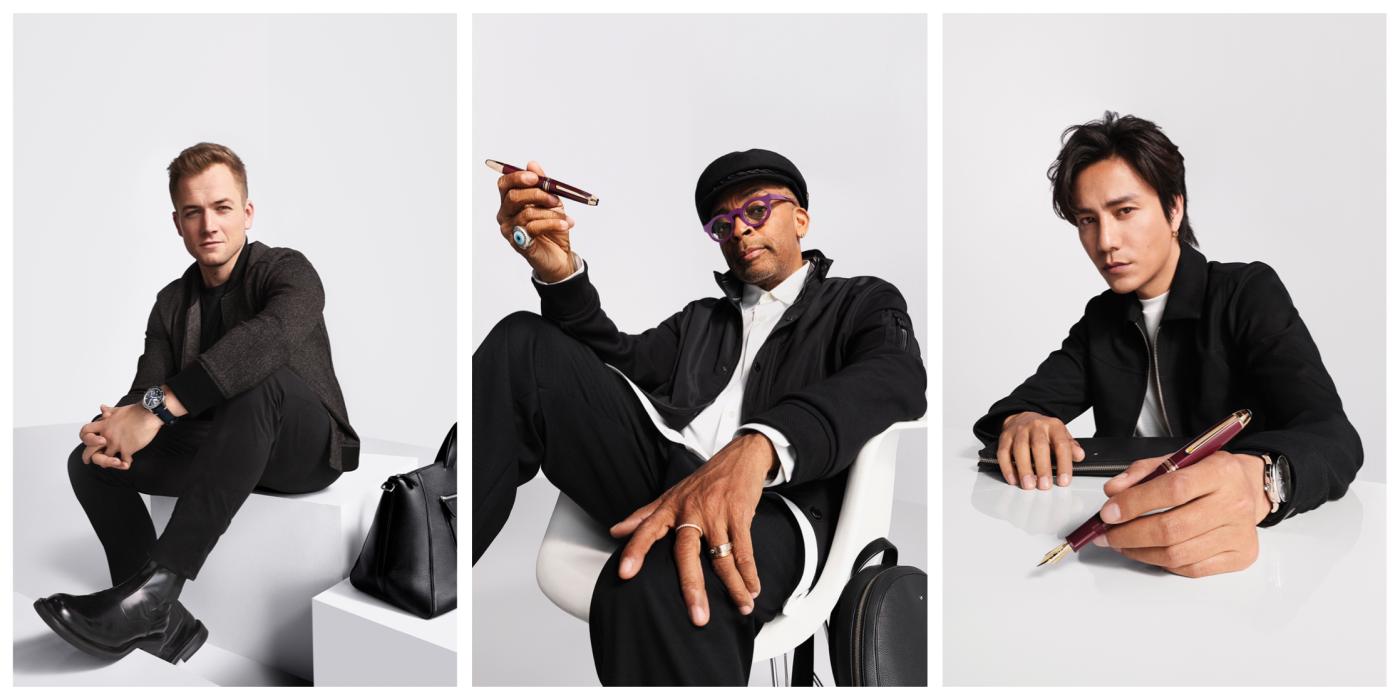 The writer and director Spike Lee, the actor Taron Egerton, and the singer, actor and writer Chen Kun embody Montblanc’s new global brand campaign under the motto “What moves you, makes you”. A series of short movies introduce their approach to creation.
M

ontblanc’s new global brand campaign - What Moves You, Makes You - celebrates those who have found their own original path to rewriting the codes of success. Launched in August 2020, the campaign features 3 indeniably successful figures of nowadays: award-winning screenwriter and filmmaker Spike Lee with a legacy that has impacted culture, actor Taron Egerton with an incredible journey ahead of him, and actor and school founder Chen Kun who constantly finds new ways to give back to his community while pursuing his love for creativity.

“With this new campaign, we are engaging with a new global generation of leaders and professionals, inspiring them to achieve their full potential as they journey through a life led by passion. It expresses a new aspiration to live a life where the professional and personal don’t compete with each other, but enrich one another,” says Vincent Montalescot, Montblanc EVP Marketing.

As part of this campaign, Montblanc is introducing “Mark Makers”, the passionate doers who pursue what they love and follow intuition over directions. Driven by a higher purpose and a love of what they do, they embody the values of those who are changing the face of what success really means, with their willingness to make things happen paired with the inspirational mind-set that makes them stand out.

Spike Lee (writer and director, Academy Award Winner, USA) – for the screenwriter who writes all his scripts by hand, the focus is on his career as a storyteller. As we hear him writing the script, we see flashbacks of what inspired his burning passion for writing and filmmaking: the city of Brooklyn, the people of Brooklyn, his family, films, and personal experiences. His story inspires others to pursue what they’re passionate about by highlighting the incredible legacy of someone who followed their passion from an early age.

Taron Egerton (actor, Golden Globe Winner, UK) – for the talented actor, it’s pursuing roles that inspire and excite him that moves him. In this film, we see Taron heading off into the city of New York. This small journey represents a much larger one: Taron’s journey in his career, and where he sees himself going as an actor. In a twist of magical realism, we see what he’s thinking on billboards around the city. His story inspires others to pursue their own potential as the young actor is seen in the process of pursuing his.

Chen Kun (singer, actor and writer, China) - he is moved by his mentorship of younger actors at an acting school he founded called ‘The Dome Studio’, and often writes personal notes to his students. In this film, we hear a letter written by Chen being read aloud as we see various moments from real students at the Dome Studio taking acting classes, improvising, dance and more. The story aims to inspire people to live a life of authenticity and substance by featuring someone giving back to their community in a way that aligns with their passions and interests. 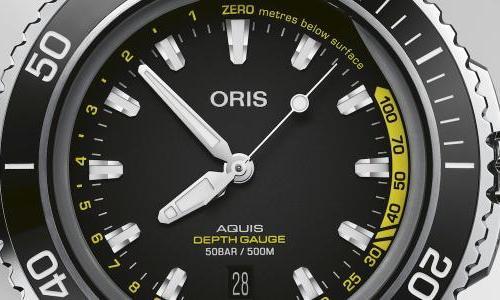 Oris: back into the deep with the Aquis Depth Gauge

Oris announces the second-generation Aquis Depth Gauge, one of the world’s most innovative and most distinctive high-performance diver’s (...) 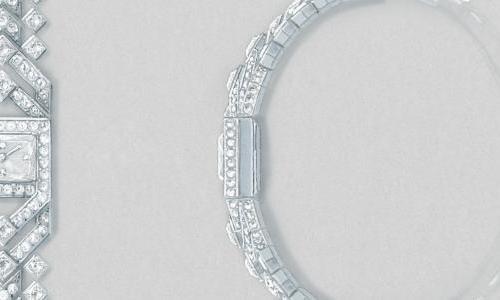 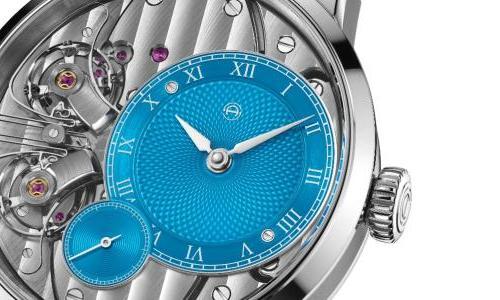 This timepiece offers a differentiated ability to consistently maintain a state of resonance and represents nothing less than a redefinition of the (...)