The new Adventure Sport Chrono NHLPA Limited Edition is issued at 500 pieces and features unique design details that hint at the speed and thrill of professional ice hockey.

The new Adventure Sport Chrono NHLPA Limited Edition is issued at 500 pieces and features unique design details that hint at the speed and thrill of professional ice hockey.
A

t the beginning of 2020, Norqain announced it had entered into a strategic partnership with the National Hockey League Players’ Association (NHLPA). In honour of this sporty alliance, Norqain has launched a limited edition Adventure Sport Chrono that incorporates details that undoubtedly link the timepiece to the thrilling sport of ice hockey. 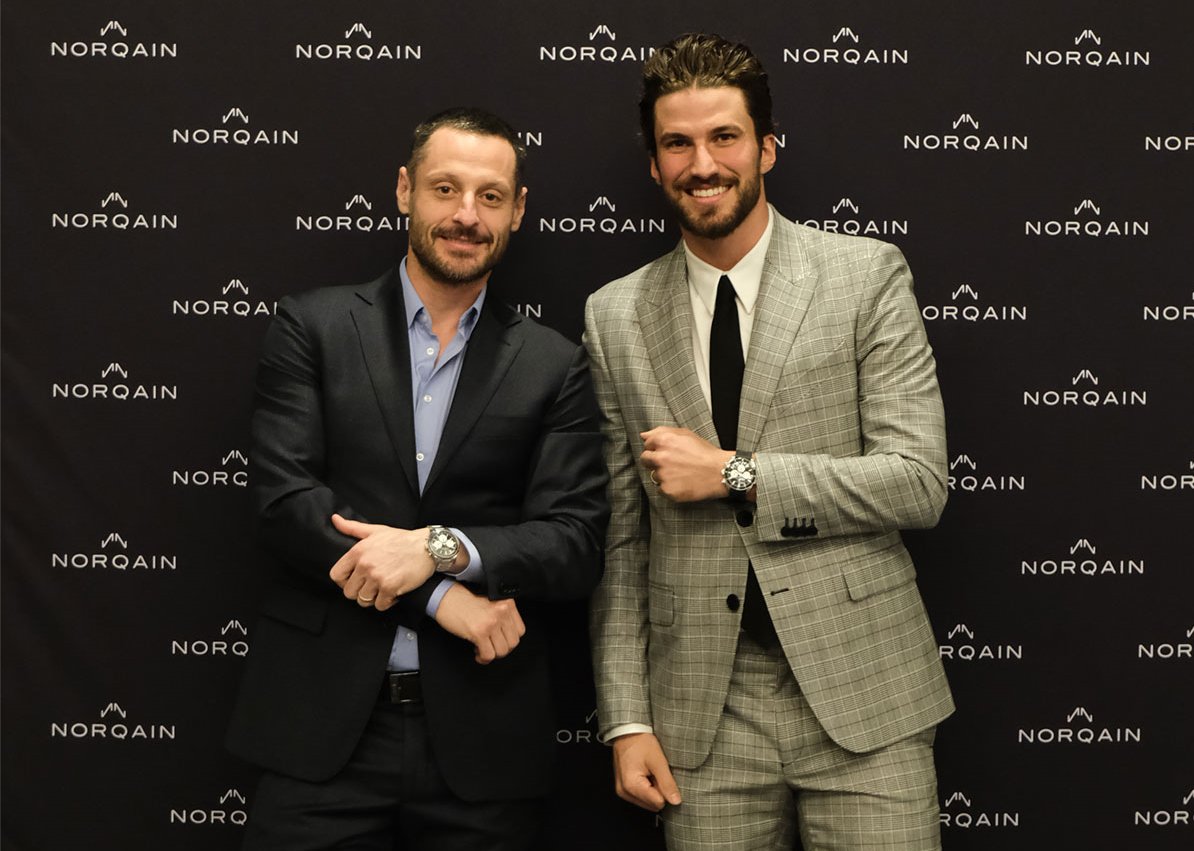 Norqain Board member Mark Streit, 2017 Stanley Cup winner and Swiss hockey legend, and Roman Josi, three-time NHL All-Star player, Norris Trophy winner and captain of the Nashville Predators, have been actively involved in the independent brand’s development from day one. Their commitment has been a key factor in Norqain’s entry into ice hockey and in the establishment of this important alliance with the NHLPA. 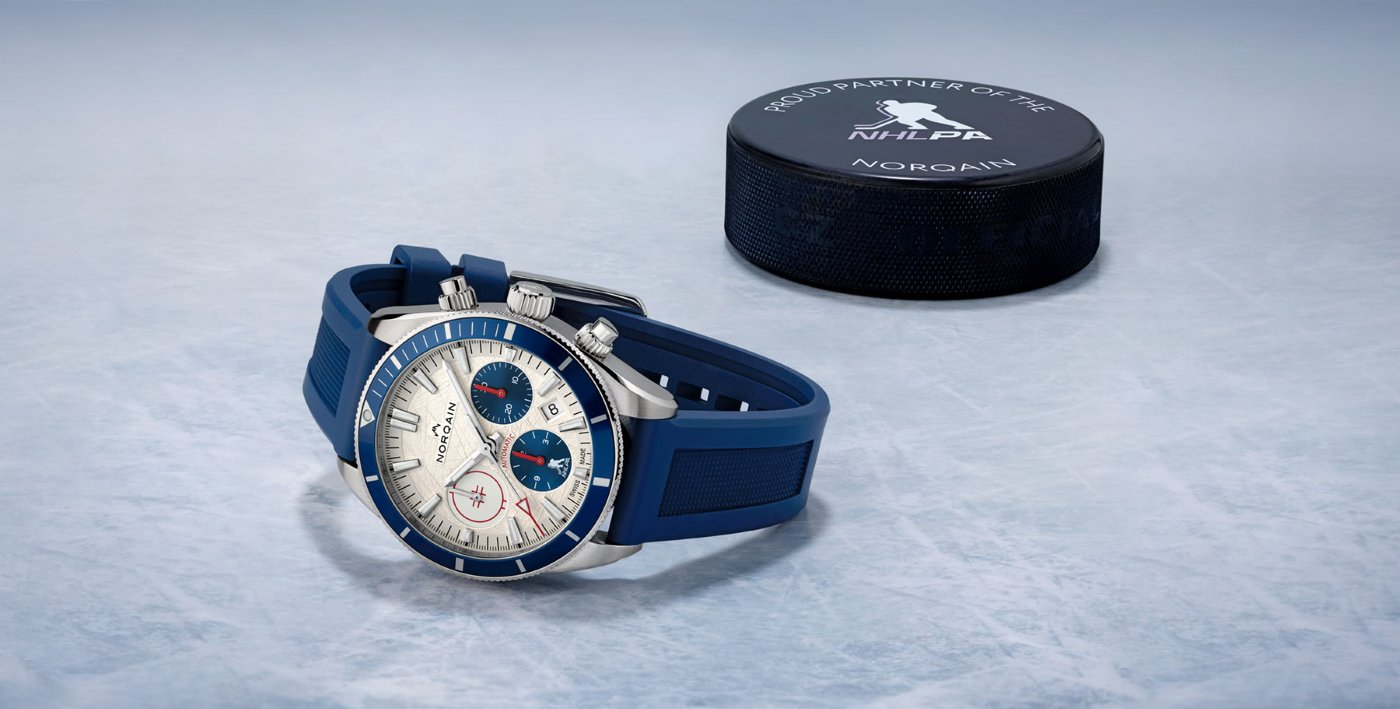 The robust Adventure Sport Chrono NHLPA Limited Edition has all the dynamic features that distinguish the watches in this sporty collection, including the knurled bezel and high-precision chronograph features. The blue aluminium bezel ring matches the colour of the 3 and 6 o’clock chronograph sub-dials. The 6 o’clock sub-dial features the NHLPA logo in white.

The 9 o’clock running seconds sub-dial takes its design inspiration from the face-off area on the ice. Strengthening this powerful model’s connection to the sport is the white dial design resembling the scratched surface of the ice rink after a particularly gripping period. To achieve this unique appearance, the dial undergoes over 30 different production steps, many of which are manual and require an extremely high level of craftsmanship.

The NHLPA Logo is metalised on the sapphire glass caseback and visible behind the logo is the Norqain calibre NN18,an automatic-winding mechanical movement produced by ETA that boasts chronograph timekeeping accuracy to ¼ of a second and a 48-hour power reserve.

Presented on a blue rubber strap that’s ready for action, this exclusive timepiece is limited to just 500 pieces and is priced at CHF 3,290. It has a diameter of 41mm and a lug-to-lug length of 49mm. Norqain and hockey fans who purchase this timepiece will also receive an exclusive NHLPA X Norqain puck that is not available anywhere else.

Norqain is defined by its adventurous spirit and dynamic engagements with elite athletes, so it is fitting that it solidifies its involvements with ice hockey – a sport that requires dynamism, precision, drive and sense of adventure. 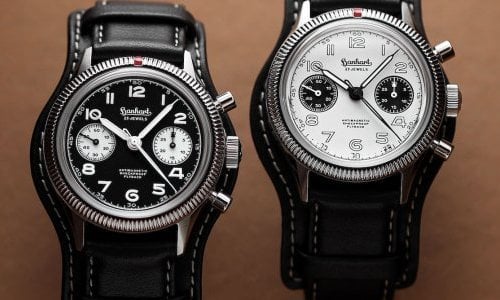 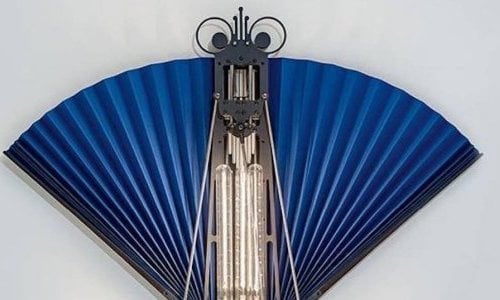 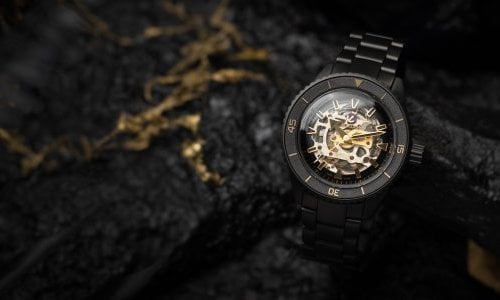 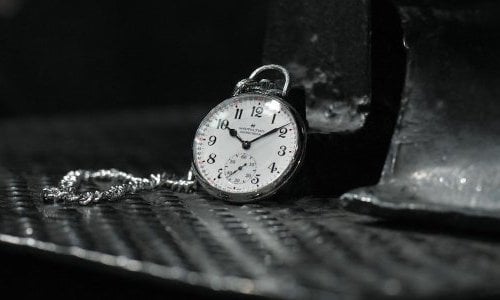