Glashütte Original: the SeaQ Panorama Date at the Vendée Globe


After 80 days at sea, the offshore sailor Boris Herrmann has completed the renowned Vendée Globe in 5th place. On January 28, he arrived in Les Sables d’Olonne, France, where the race began on November 8, 2020. On his wrist during the storm-tossed 80 days: the SeaQ Panorama Date from Glashütte Original.

Glashütte Original: the SeaQ Panorama Date at the Vendée Globe

After 80 days at sea, the offshore sailor Boris Herrmann has completed the renowned Vendée Globe in 5th place. On January 28, he arrived in Les Sables d’Olonne, France, where the race began on November 8, 2020. On his wrist during the storm-tossed 80 days: the SeaQ Panorama Date from Glashütte Original.
A

s one of 33 skippers, Boris Herrmann set sail in his 60-foot (18 metre) yacht, Seaexplorer – Yacht Club de Monaco, on November 8, 2020 from Les Sables d’Olonne in France. He is the first German to participate in this race across the world’s oceans, which takes place every four years and is considered by offshore sailors to be the discipline’s greatest challenge.

The route also traverses the tempestuous Southern Ocean, known for its extremes of wind and waves. During the race Boris Herrmann gathered important oceanographic data, which will help scientists to better understand climate change and contribute to its mitigation.

Shortly before arrival, only 90 nautical miles from the finish line, the Seaexplorer collided with a fishing trawler and was only able to reach port at reduced speed. In spite of the damage to his sailing yacht, Boris Herrmann covered the last remaining nautical miles as well, offering proof once again of his skill and determination – in defiance of all obstacles. 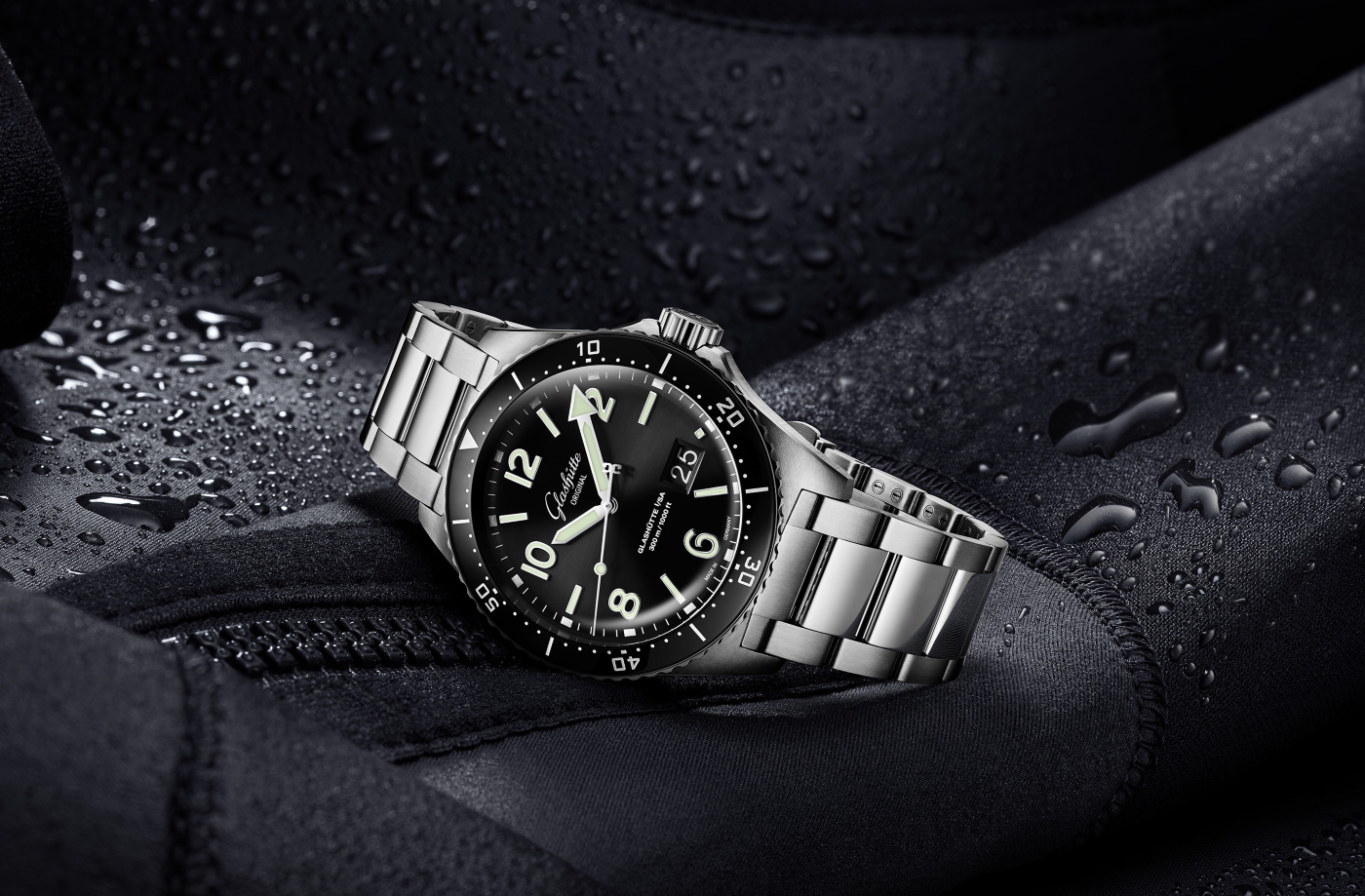 Following his arrival in Les Sables d’Olonne Boris Herrmann commented: "Right now, I am absolutely exhausted but immensely happy having achieved the most cherished goal in my life. I cannot thank enough my wonderful team, supportive family and loyal partners such as Glashütte Original. Without the amazing team spirit I felt throughout the race, this success would not have been possible." 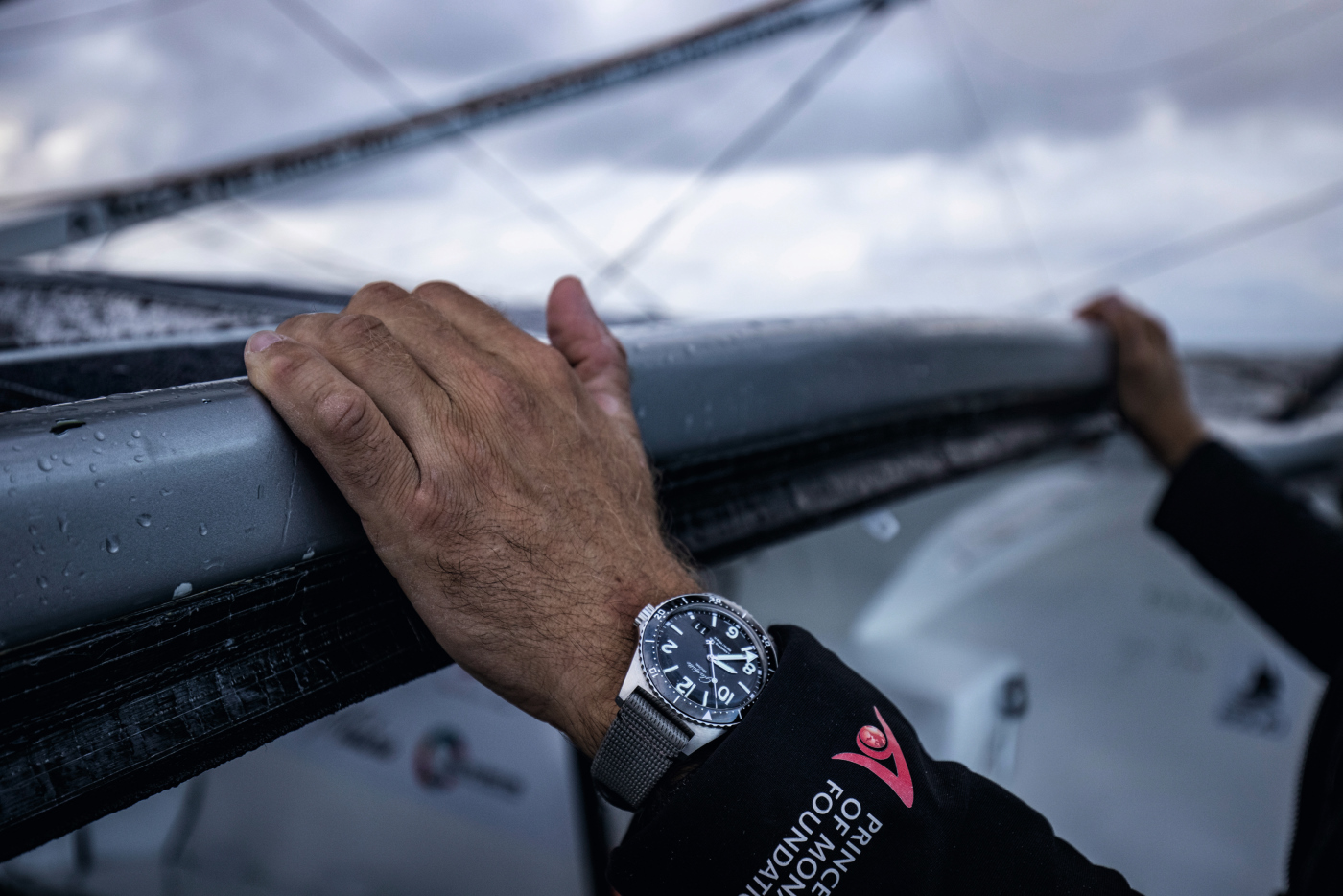 Over the decades, the German watchmaker has set out again and again to test the limits of the possible in the art of watchmaking. Boris Herrmann has been accompanied on the Seaexplorer throughout the ultimate endurance test by the highly precise and reliable SeaQ Panorama Date. MeisterSinger kicks off its 20th anniversary with the (...)

TIME.KEEPER The Astroscope Edition displays the weekdays in a way never seen before, i.e., in relation to the celestial bodies that have been attributed to the various (...)

TIME.KEEPER A new special edition, limited to only 150 pieces, now complements the Pioneer collection of the watch manufacturer Hanhart from the Black Forest: the (...)