The Omega De Ville Trésor line is welcoming its next selection of models for 2021. Perhaps the most interesting aspect of the updated design is the addition of new subdials, along with a diverse range of colours and materials.

The Omega De Ville Trésor line is welcoming its next selection of models for 2021. Perhaps the most interesting aspect of the updated design is the addition of new subdials, along with a diverse range of colours and materials.
O

mega’s first use of the “Trésor” name appeared in 1949. At that time, it referred to the “treasure” found inside the watch – the legendary 30 mm calibre. The movement itself became synonymous with precision, as well as simple, logical design.

It also enabled Omega to give the original Trésor a beautifully thin, golden case. Fast-forward to today and the Trésor name lives on as part of the elegant De Ville collection. Retaining its legacy for slim design, it is also enhanced by one of Omega’s most advanced modern calibres.

The full Trésor collection will include additional 40 mm watches in a range of materials, including stainless steel. For now, the first models to be revealed feature polished cases and bezels in either 18K yellow gold or 18K Sedna™ gold. The cases are presented on leather straps with polished buckles, while sapphire crystal is used on both sides of the timepiece.

With a wide choice of styles on the way, the first 18K yellow gold model features a grey leather strap, and a domed crystal silvery dial with polished hands and applied domed indexes.

The 18K Sedna™ gold model is presented on a burgundy leather strap with a domed burgundy lacquered dial also including polished hands and applied domed indexes. 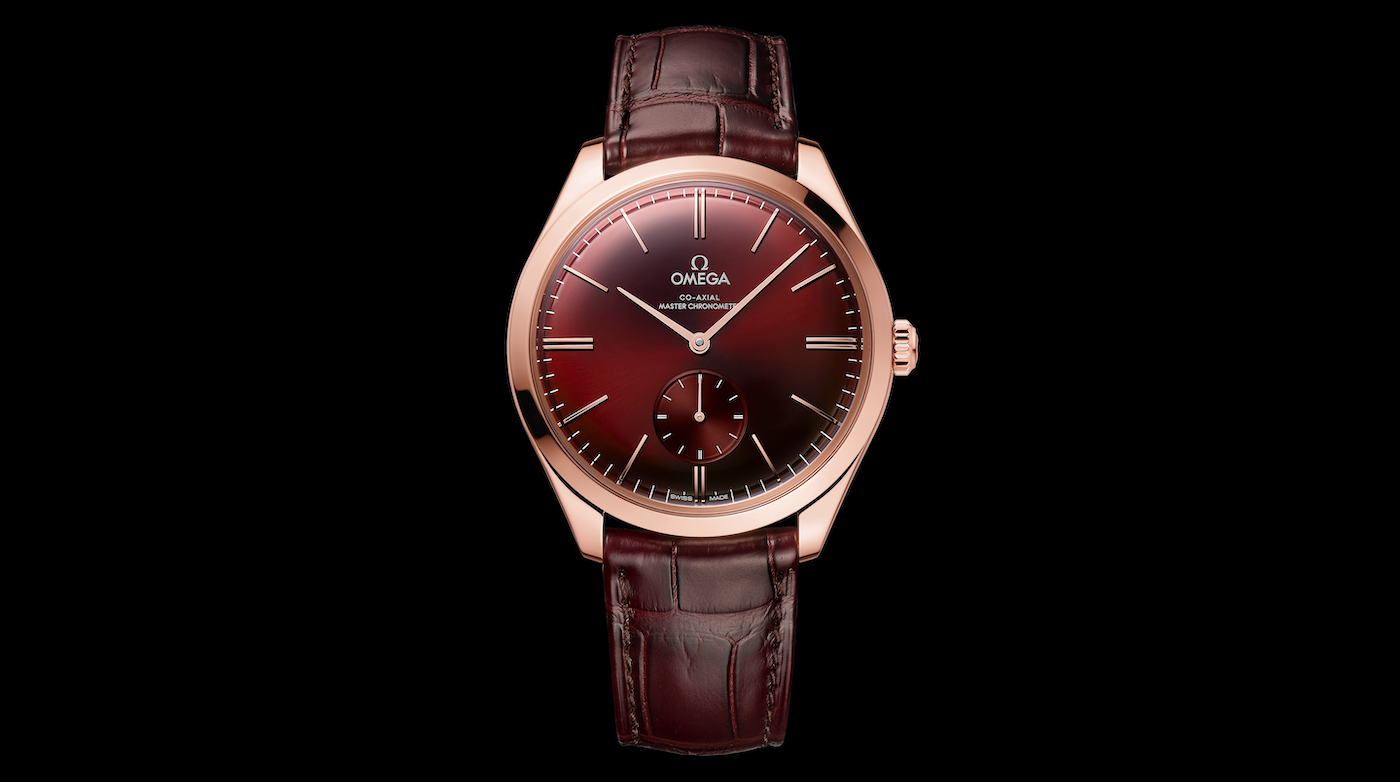 Perhaps the most interesting aspect of this updated design is the addition of new subdials. On all watches, this includes a small seconds display at 6 o’clock, while some models also feature a power reserve display at 12 o’clock. In this instance, the unique positioning of the two subdials means that the Omega logo has been transferred to 3 o’clock. 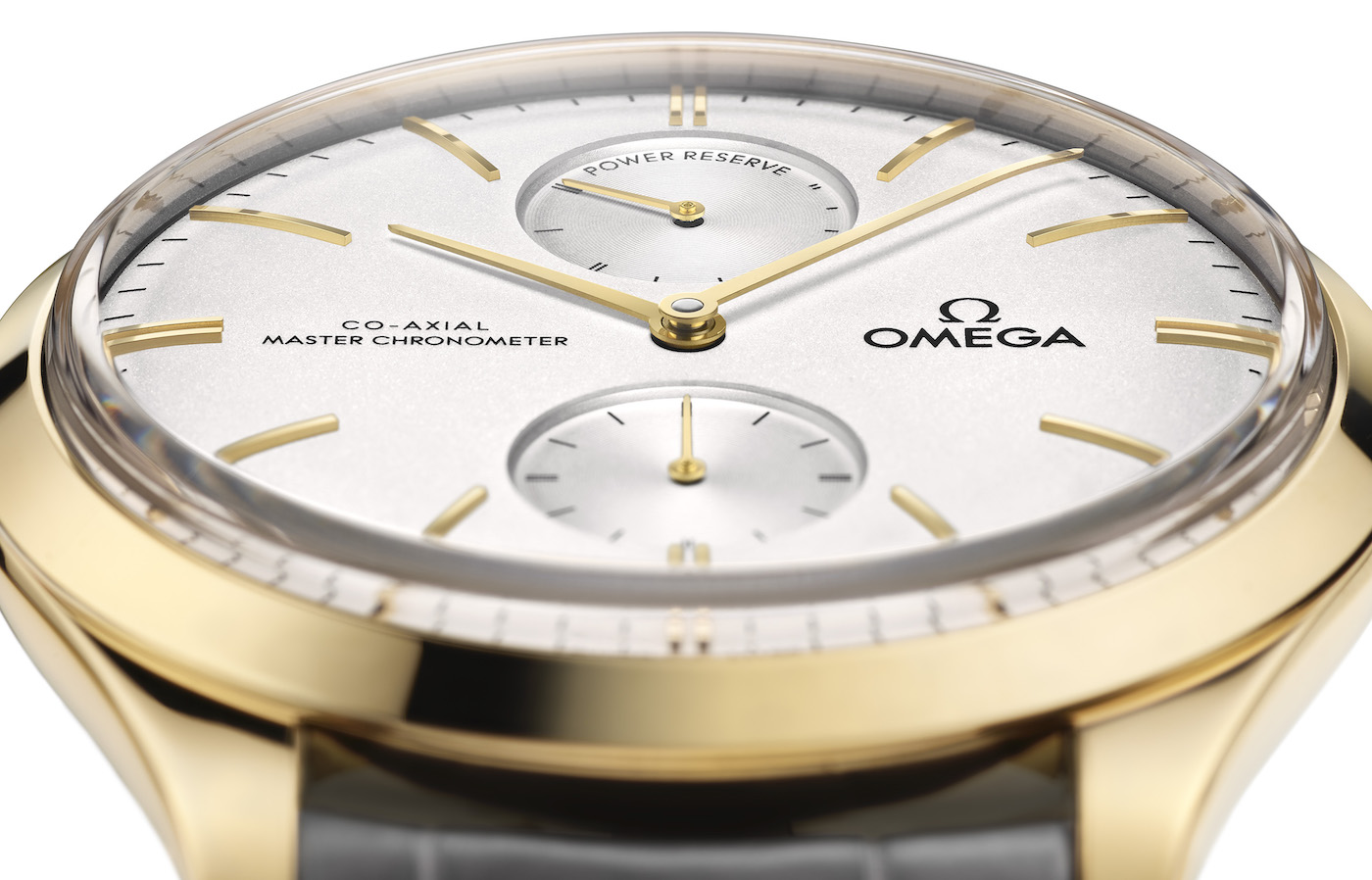 Continuing the Trésor’s legacy of mechanical excellence, each model comes with a full 5-year warranty and is driven by a manual-winding Omega Co-Axial Master Chronometer Calibre. The movements and full watches have been certified by the Swiss Federal Institute of Metrology (METAS) at the industry’s highest standards of precision, performance and magnetic resistance. 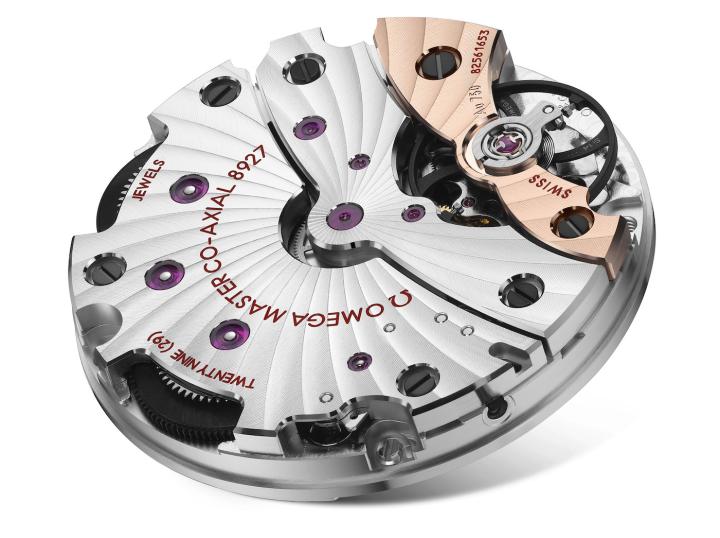