Charles Girardier extends the 1809 collection with the first men’s version of the Mysterious Signature (Signature Mystérieuse) flying tourbillon, the 1809 Cobalt Blue 41 mm. It combines a grand feu enamel dial with an Haute Horlogerie movement, itself combined with a miniature automaton. The initials C and G at 12 o’clock, animated by the Mysterious Signature, visually counterbalance the tourbillon at 6, always in motion and according to their own rhythm.

Charles Girardier extends the 1809 collection with the first men’s version of the Mysterious Signature (Signature Mystérieuse) flying tourbillon, the 1809 Cobalt Blue 41 mm. It combines a grand feu enamel dial with an Haute Horlogerie movement, itself combined with a miniature automaton. The initials C and G at 12 o’clock, animated by the Mysterious Signature, visually counterbalance the tourbillon at 6, always in motion and according to their own rhythm.
C

harles Girardier makes complicated watches using the techniques of the Métiers d’Art. The fertile principles that led to the brand’s creation are now being applied for the first time to a men’s watch. Blending history, watchmaking and exceptional artisanship, the 1809 Cobalt Blue 41 mm channels a sense of refinement that is both visible and discreet. Visible by the use of precious materials and sophisticated techniques, discreet by a masterful execution the detail of which becomes clear only up close.

Created in 2018 by Geneva-based Patrick A. Ulm, the brand resurrects the work of Charles Girardier the Elder, also a son of the fabled city by the lake. By the time he became a Master Watchmaker in 1809 he was already producing elaborate pocket watches. The dials featuring finely painted scenes would become one of the hallmarks of his creations. In 2019, at the Agatha Christie Museum in London, a Girardier pocket watch catches Patrick A. Ulm’s imagination – and simply won’t let go. And thus was founded the watch brand Charles Girardier.

In 2020, Charles Girardier enters its first creation for the Grand Prix d’Horlogerie de Genève competition: the Tourbillon Signature Mystérieuse ‘Fleur de Sel’ wins the Ladies’ Complication Prize. This complicated gem-set piece forms the beginning of the 1809 collection, the first of which, the 1809 Dark Grey 37 mm, combines a grand feu enamel dial with a flying tourbillon and the Signature Mystérieuse automaton.

Charles Girardier watches are distinguished by their ‘mysterious signature,’ a direct tribute to the eponymous founder: His initials, a C and G intertwined, take on a life of their own through an automaton patented by Charles Girardier in the medallion located at noon on the dial. Made from rose gold and set with diamonds, the initials serve as a signature since the brand name does not appear on the dial. Customers may request their own initials or even other shapes for a Signature Mystérieuse that is unique to them.

The case of the 1809 Cobalt Blue measures 41 mm in diameter with a total thickness of 12.2 mm. The polished gadroons and satin-finished flanks create a contrast of textures that emphasizes its profile. Following through on the curves of the case middle, the lugs are also satin-finished. The choice of 18K white gold for the whole, including the faceted dauphine hands, polished tourbillon cage and applied indices magically complements the cobalt blue of the grand feu enamel dial.

On the case back, a small but not insignificant extra touch: Indeed, Charles Girardier has just obtained the right to apply the Poinçon de Maître to its creations. Next to the obligatory mentions, the initials CG are struck in the thickness of the gold, discretely signing the watch. The dial of the 1809 Cobalt Blue 41 mm places Charles Girardier in a very limited circle of brands able to propose an execution that is both in the best taste and exigent in the extreme. The dial, made of cobalt blue grand feu enamel. The making of the dial begins with a base plate of solid gold, a material suitable for the finest enamels. It is shaped to accommodate the tourbillon at 6 o’clock and the Signature Mystérieuse at 12.

The balance of the surface is engraved with an exclusive chevron pattern. Then the painstaking process of applying the enamel begins. After each layer of enamel is applied, the enameller slides the dial into a kiln heated to no less than 800 degrees Celsius (hence the term grand feu – ‘great fire’), so the enamel paste may vitrify. The operation is repeated a total of eight times. The final glaze is translucent – this layer of enamel is called the fondant. Its density and smooth texture create a dramatic impression of brilliance and depth.

Used since the beginnings of Charles Girardier in 2020, the CG Calibre 1809 contributes in no small measure to the prestige of the 1809 Cobalt Blue 41 mm. On the dial side, this movement proposes a tourbillon without upper bridge, i.e. of the flying type. This affords an unobstructed view of the assembly’s permanent rotation – the defining principle of a tourbillon.

The sapphire crystal back of the 1809 Cobalt Blue 41 mm reveals the calibre’s level of Haute Horlogerie sophistication. Its substantial bridge, made of one piece, takes up almost two-thirds of the visible area. This is a legacy of the 18th century Charles Girardier movement design, adopted by the brand today with equally unusual finishes. Instead of the traditional Côtes de Genève or satin finish, today’s Charles Girardier opts for a grenage, an entirely manual frosting technique that creates a matte surface by applying a silver powder with a brush. The other visible bridges, and in particular the one that holds the tourbillon from below, also show this graining. 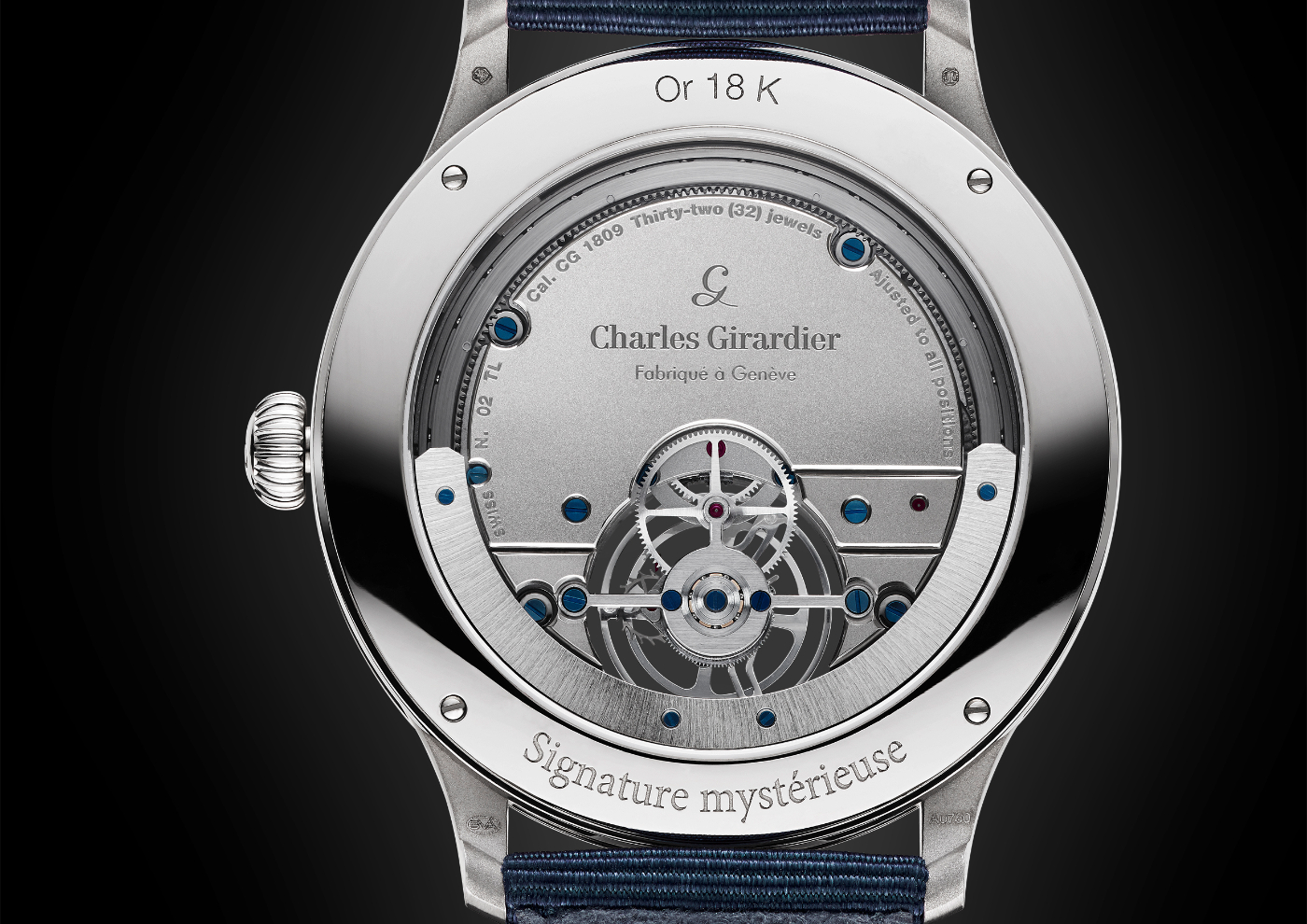 Again, we note the unobstructed view from this side of the 1809 Cobalt Blue 41 mm. That is because the CG Calibre 1809’s self-winding mechanism does without a central rotor. Indeed, the latter would hide mechanism. Winding is carried out by a ring-shaped mass, which circles the movement’s periphery and the height of which is the movement’s thickness. It is quite noiseless. The sense of elegant lightness comes not only from the clear view: the thickness – or rather thinness – of the movement is commendable, too.

That is not to say the CG Calibre 1809 is completely rotor-free. Indeed, the mechanism Signature Mystérieuse is based on a small oscillating weight, used not for winding but to power the automaton driving the initials C and G. This rotor lives in a setting of matte textures, polished bevels and blued crews. One rotating component carries one initial, ‘half’ of the signature, while the other, the size of the minute hand and rotating independently, carries the second element. As the arm is set in motion, the two parts begin to rotate, occasionally aligning to reveal the secret of the mysterious signature. This system is the subject of a patent application. 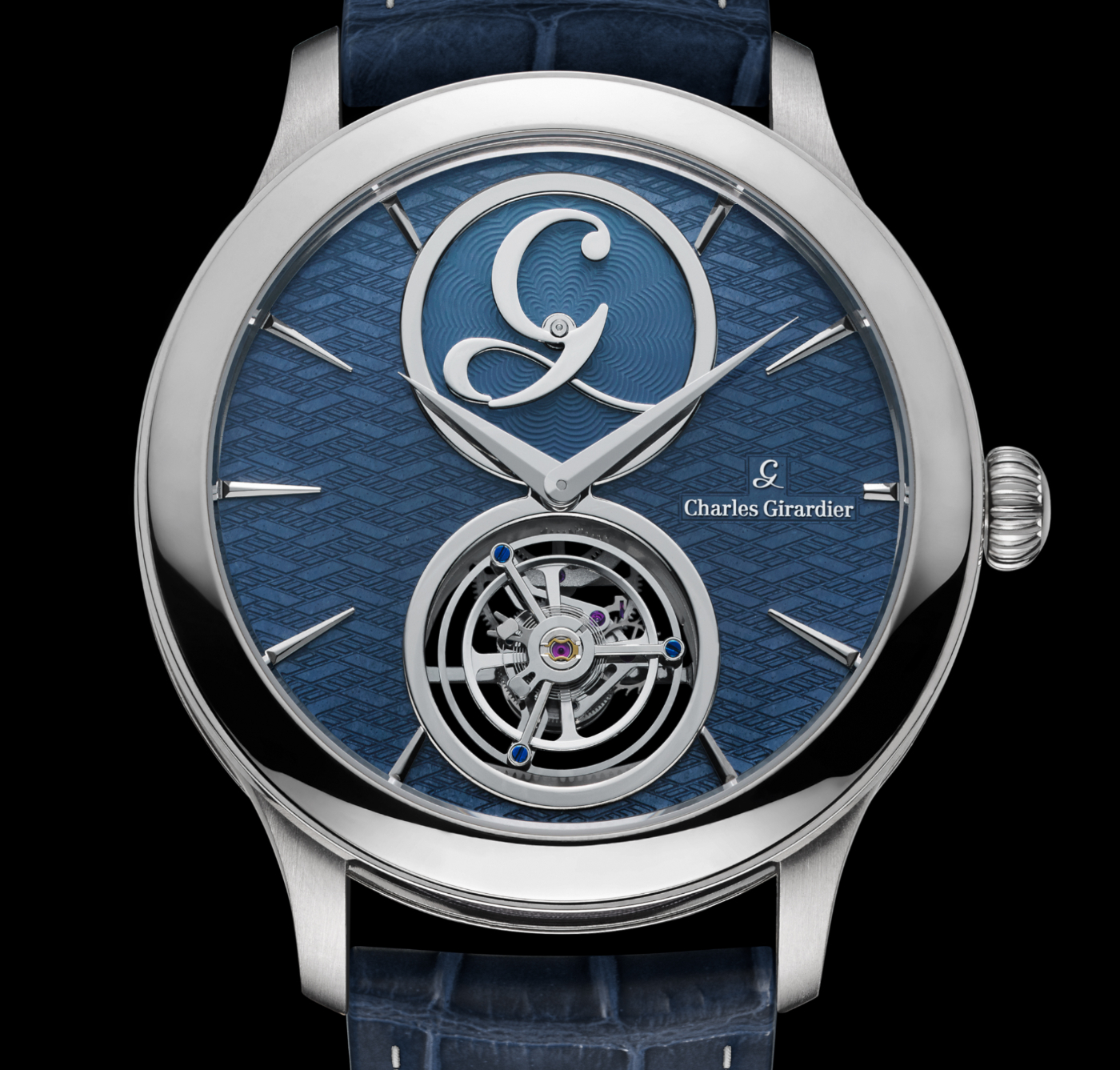 To create this exceptional caliber, Charles Girardier has chosen to work with one of the best manufacturers of fine watches. Timeless, a specialist of watchmaking components based in the Canton of Geneva, develops, manufactures and assembles its movements in-house. The CG Caliber 1809 is entirely manufactured in Switzerland. It not only merits the Swiss Made label, but also, save for a rare few components, could be said to be Made in Geneva.

The idea of the watch as the product of a collaborative effort has always been at the core of Swiss watchmaking. The notion of vertical integration is quite recent. As a Master Watchmaker, Charles Girardier himself did not make all of his watches, but knew how to bring together the specialists, artisans and craftspeople who would provide the best outcome for each aspect and component of the watch to be created. This practice continues to be the best guarantee for realizing the elegant, unique and mechanically superlative watchmaking vision of Charles Girardier. 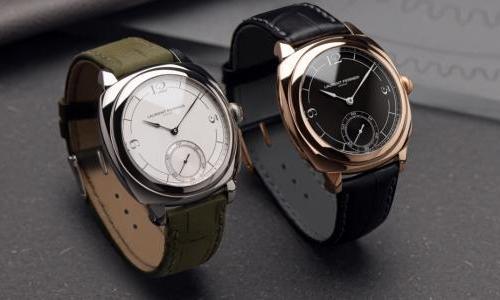 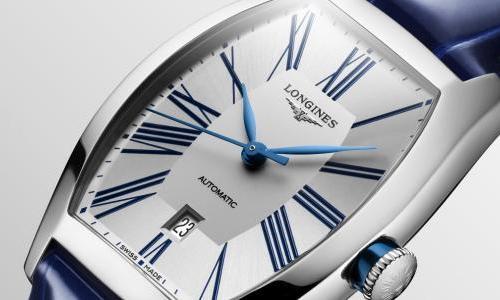 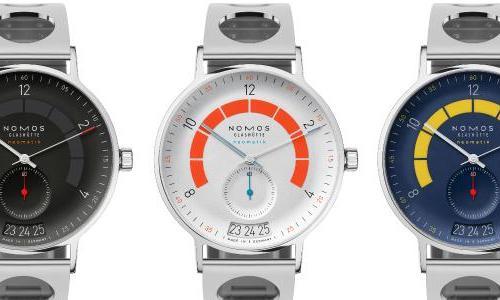 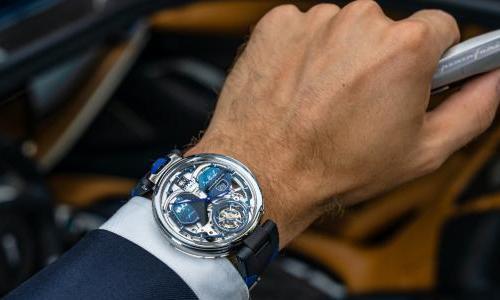