champion of sustainability and a climate neutral company, Oris focuses in particular on cleaning, restoring and protecting the world’s water. The brand has already brought stories and watches to life around a water monitoring station on Lake Baikal, coral restoration outplanting programmes in Australia and Florida, and initiatives ridding our oceans of plastic. The company has also recently released its first sustainability report.

The latest collaboration of its “Change for the Better” programme supports the mission of the Billion Oyster Project, a non-profit restoring New York Harbor, once one of the world’s most polluted waterways. To support the project’s pioneering work, Oris released the New York Harbor Limited Edition, a 2,000-piece limited edition based on its Aquis diver’s watch. Its signature feature is its green mother-of-pearl dial, inspired by the colour of the famous harbor’s water, and by oyster shell. 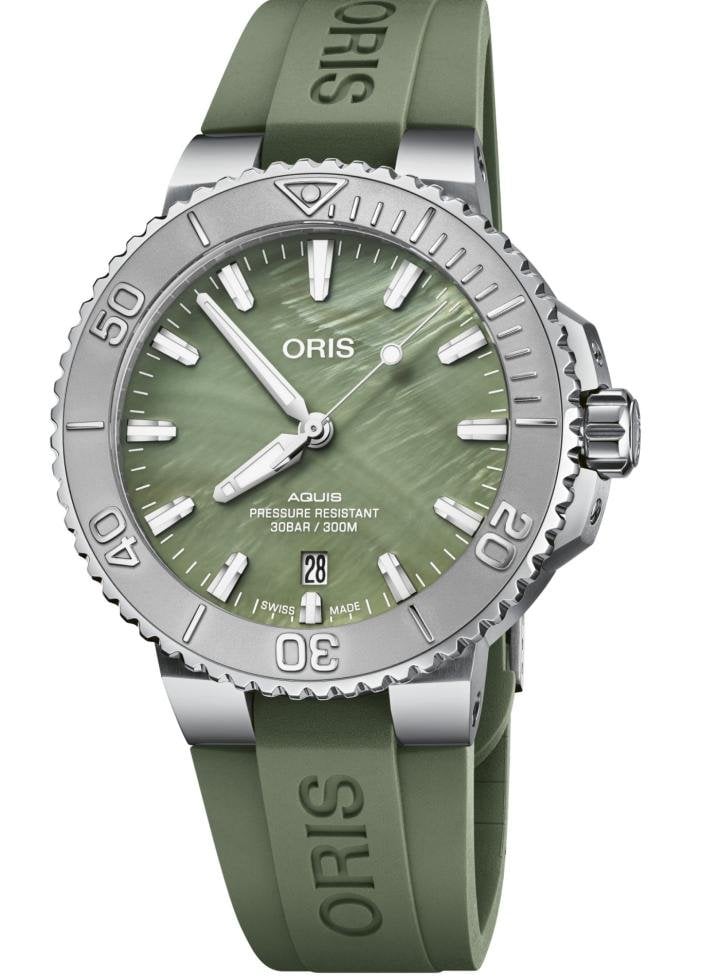 The project’s vision is ambitious: to restore one billion oysters to the city’s iconic waterways by the year 2035. Why? Several centuries ago, New York Harbor was home to 220,000 acres of oyster reefs. An adult oyster can filter as much as 50 gallons of water a day, while oyster colonies create ecosystems for other marine life, and form natural storm barriers. Oyster reefs are to the ocean what trees are to the forest.

As New York City grew in stature as a global hub for trade and shipping, its population developed a taste for oysters. At the same time, the harbor became a dumping ground for sewage, industrial waste and other pollutants. By the early 20th century, the harbor’s water was filthy and diseased. Marine life all but vanished.

It wasn’t until 1972 that New York’s Clean Water Act was passed, prohibiting the dumping of waste and raw sewage into the harbor. In time, the water quality began to improve so that come the millennium, marine life started to return. In 2010, whales were spotted in the harbor. 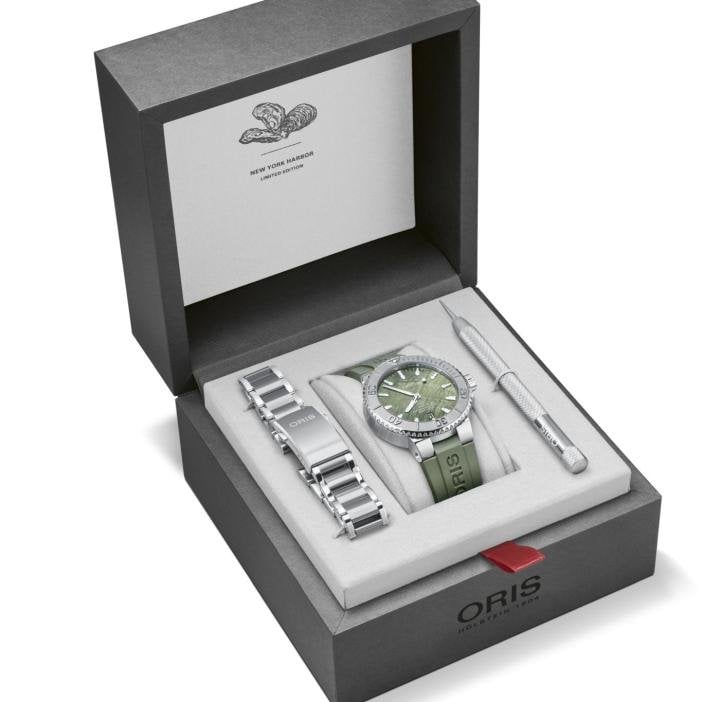 Billion Oyster Project began in 2014. Founded by educators Murray Fisher and Pete Malinowski, it recognised that without educating current and future generations, conservation efforts would be futile. In the years since, the project has brought 11,000 volunteers, 8,000 students, 100 New York City schools and more than 50 restaurant partners together to place oysters, build reefs, and keep the story going.