The first “Flight of CR7” in rose gold, whose bezel is set with 26 baguette-cut diamonds, was delivered in person to Cristiano Ronaldo in Lisbon on November 18th, just before he left for the 2022 World Cup held in Qatar. The champion was seen boarding the plane with it on his wrist.

Cristiano Ronaldo is a long-standing and close partner to Jacob & Co. Over the past twenty years, he and Jacob Arabo, have cultivated a strong relationship based in trust and mutual esteem. Jacob Arabo met Cristiano Ronaldo when the Madeira-born football player was a promising rising star. They both crafted their success from the ground up, building it through relentless determination and hard work. Through the years, their friendship has grown, extending to a business venture in which Jacob & Co creates timepieces inspired by Cristiano Ronaldo.

Cristiano Ronaldo dos Santos Aveiro has reached Hall of Fame glory over the course of an exceptional career. Recipient of the Ballon d’Or, the most coveted award a player can ever aspire to, in 2008, 2013, 2014, 2016 and 2017. Named most valuable player and scorer in several championships many times over, he is one of football’s most successful, fastest and formidable athletes ever. 775 million subscribers to his Instagram testify to a planetary phenomenon. 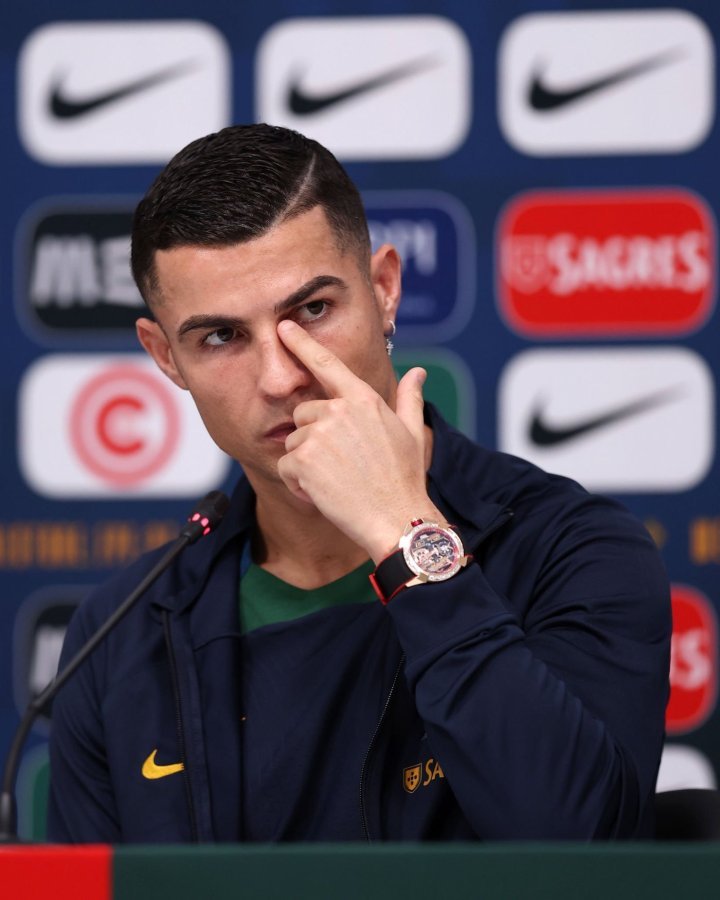 The CR7 Epic X collection is a profoundly personalized version of the Epic X. It has all the hallmarks: a 44 mm case with X-shaped lugs, a smooth and polished or diamond-set bezel and a colored crown and flange. It is powered by one of Jacob & Co’s most emblematic calibers, the JCAM45. Hand-wound, this skeletonized movement offers a striking architecture: its two vertical pillars form the central part of the X-shape initiated by the lugs, whose design inspired the name Epic X.

These two pillars are designed to represent Cristiano Ronaldo and the CR7 brand. The left pillar takes on the shape of Cristiano Ronaldo himself, while the right one bears his logo and his signature, both engraved in bold. The skeleton barrel cover is shaped like a football. Another image of Cristiano Ronaldo himself, wearing his iconic # 7 jersey, is printed on the case back’s tinted sapphire crystal. In the upcoming months, and throughout the 5-year span of this particular joint project, further developments with exclusive and all-new designs will be revealed.

The CR7 Epic X collection debuts with two models: the “Heart of CR7” in stainless steel with the bezel either polished or set with 26 baguette-cut white diamonds, green-accented flange, crown, case back and strap; and the “Flight of CR7” in rose gold with a polished bezel or one set with 26 baguette-cut white diamonds and rose gold and red accents for the flange, crown, case back and strap. Each watch follows a chromatic palette, green for Heart of CR7, red for Flight of CR7 – the colors of the flag of Portugal and those of the national football squad, whose captain during the 2022 World Cup is none other than Cristiano Ronaldo. 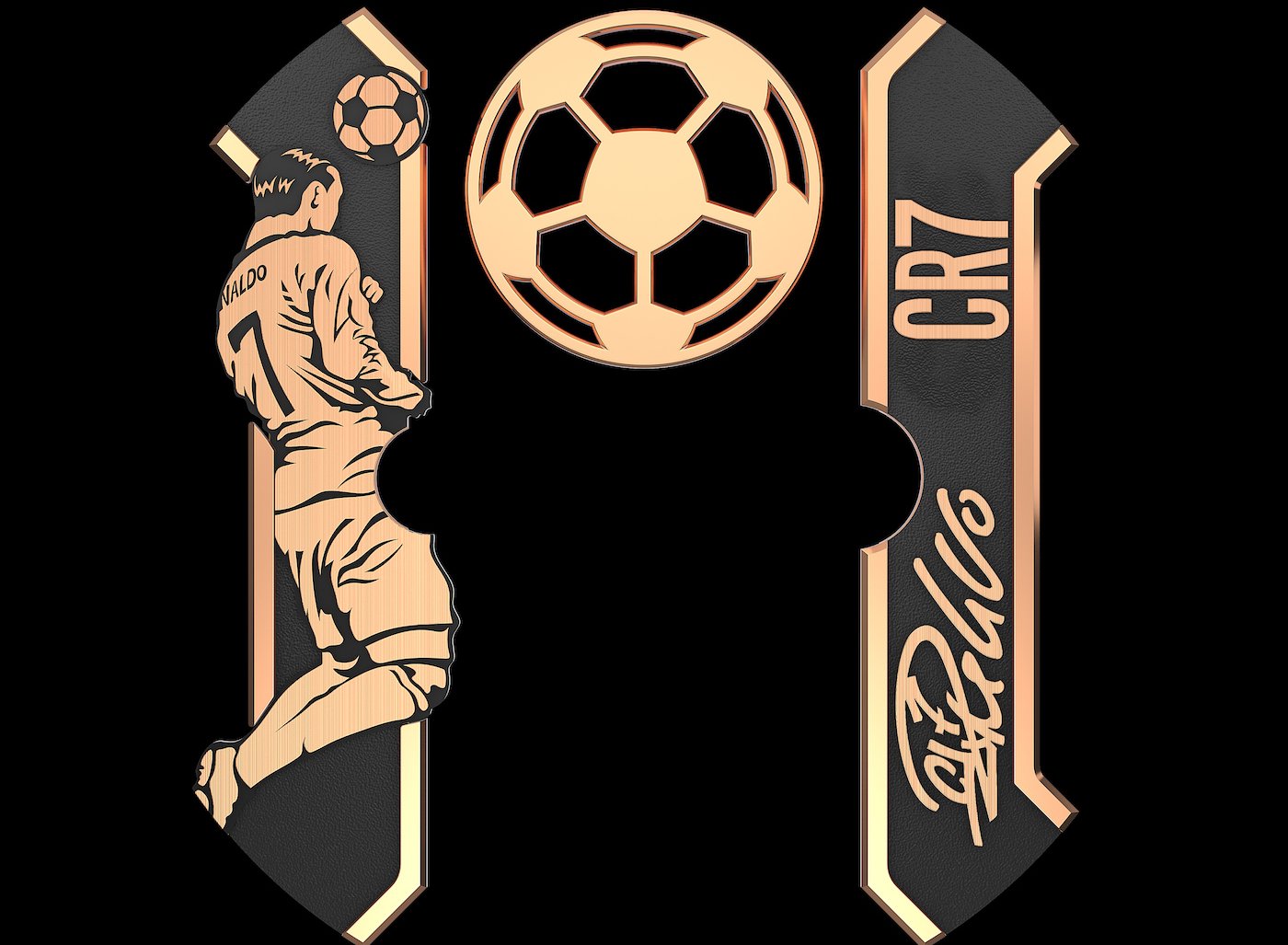