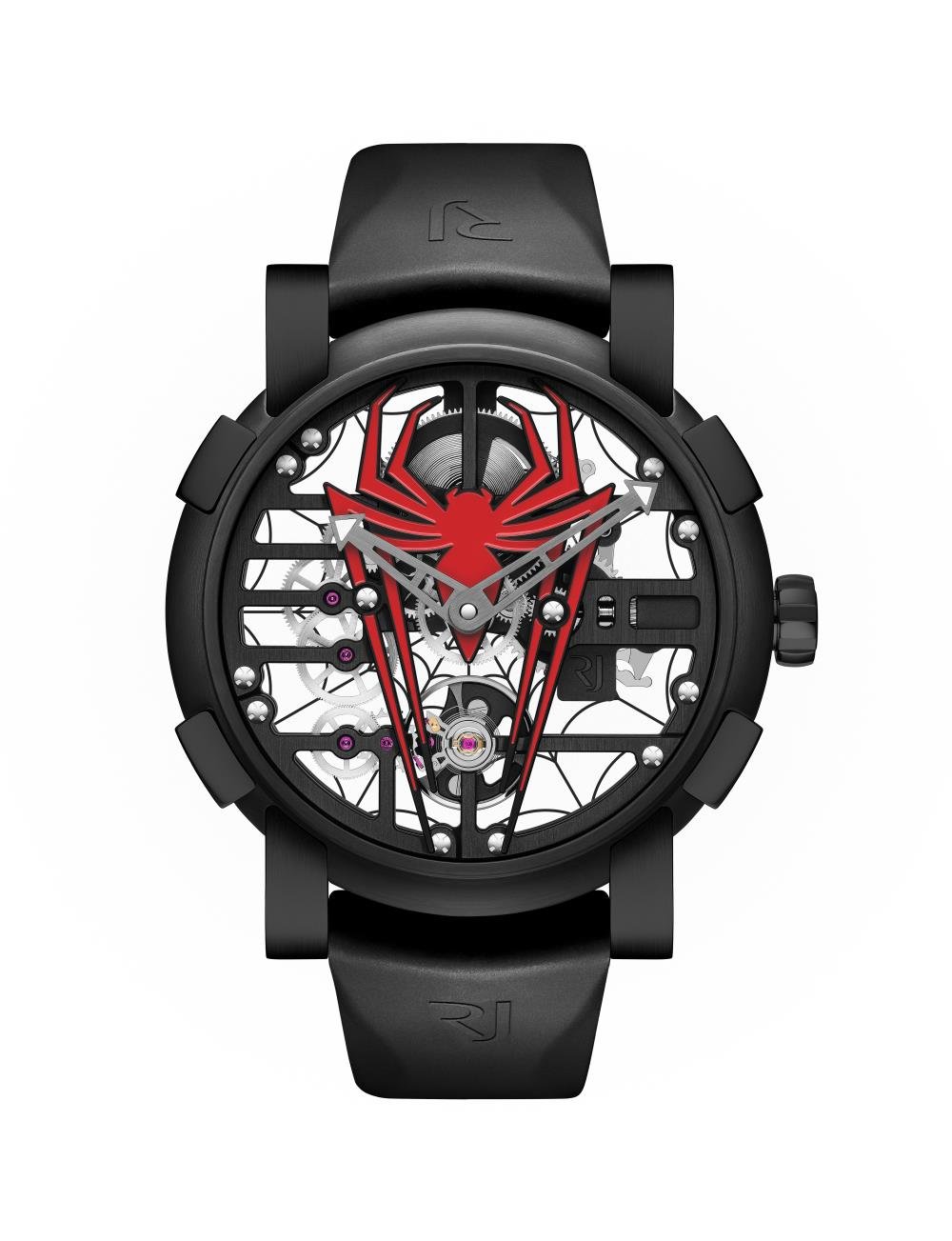 RJ (Romain Jerome) has once again joined forces with one of the biggest entertainment companies in the world to release a unique collection dedicated to the most agile Super Hero, Spider-Man.

The 75-piece limited edition is presented in RJ’s elegant Skylab case which follows the rule of a classic round-shaped case with 4 lugs. Enhanced with the 4 paws characteristic of the brand, the all black 48mm case reveals a skeleton movement offering endless transparency. This modern 3-layer movement featuring straight bridges and chamfered angles is designed by RJ.

The intricacy of the model also resides in the different perspectives on the dial and the elements that intertwine – the central spider-shaped applique, the transparency of the skeleton as well as the web metallized on the sapphire crystal.

Spider-Man has widely spread into pop culture from its first appearance in the early sixties in a comic book to today. The Super Hero is thus evoked through a timeless spider logo taking center stage on the dial. The spider is probably the best evocation of the character, Peter Parker. Once a shy science nerd, his life changed forever when the bite of a radioactive spider granted him amazing arachnid-like abilities.

In collaboration with MARVEL, the RJ x Spider-Man timepiece pays tribute to a true generational symbol, a pop icon with an ever-growing fandom. 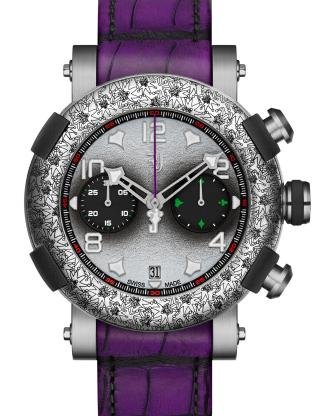 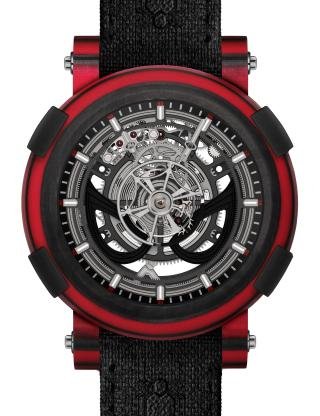 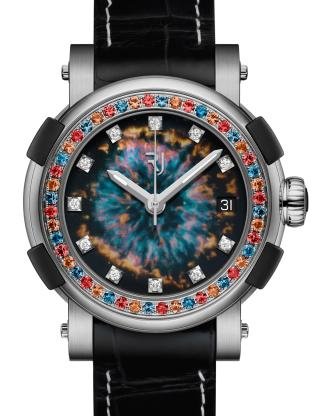 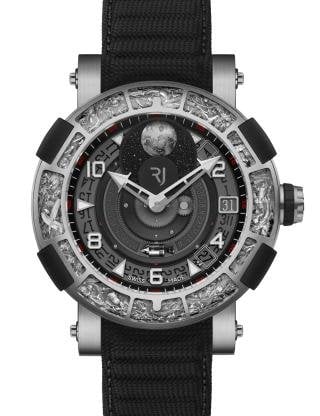 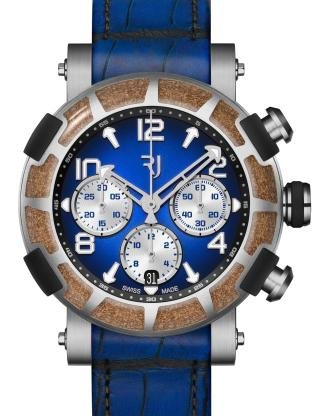 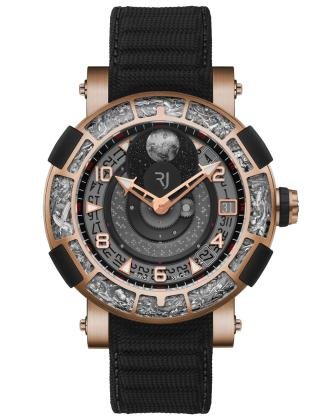 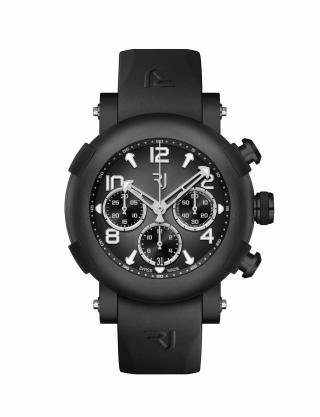 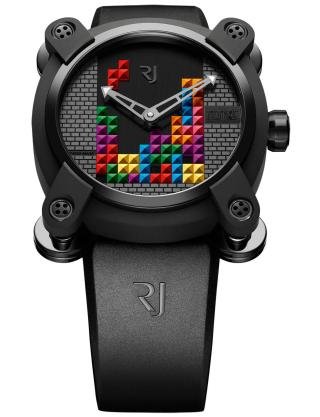 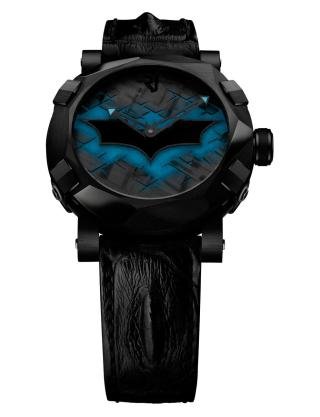 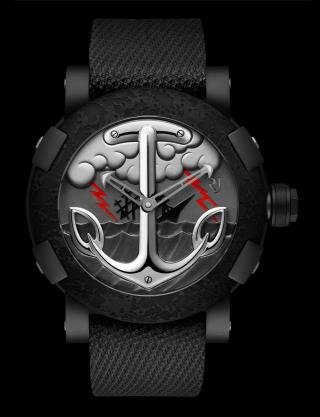 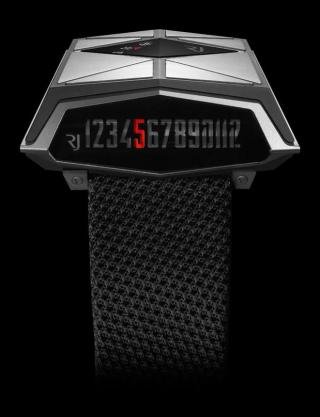 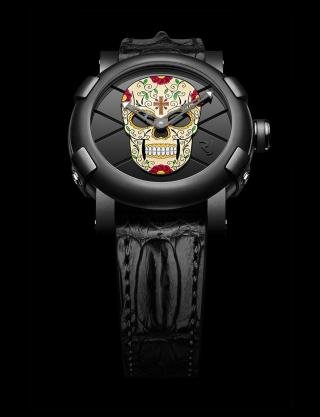 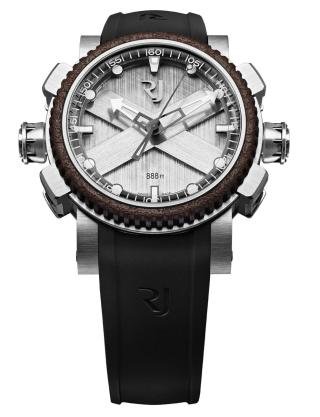 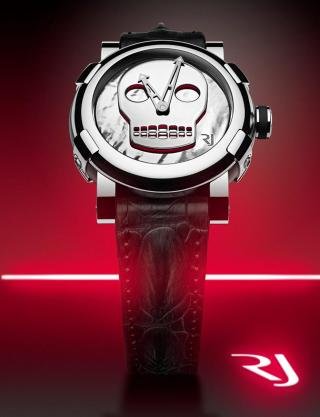