In the spirit of mountain exploration, Montblanc reinterprets a historical Minerva military chronograph from the 1930’s with the new Montblanc 1858 Split Second Chronograph Limited Edition 100. 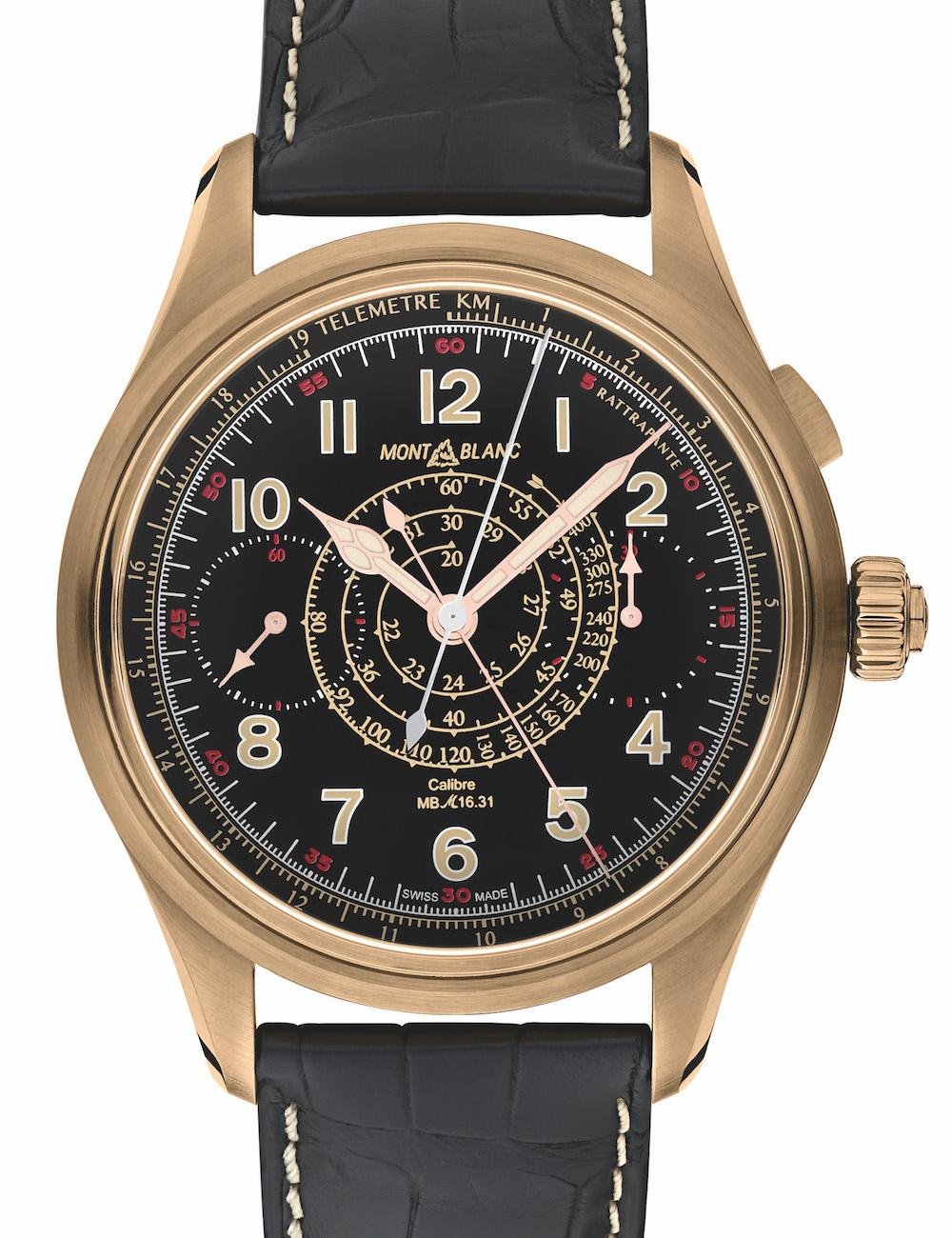 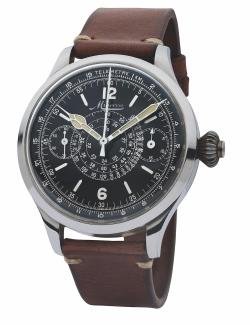 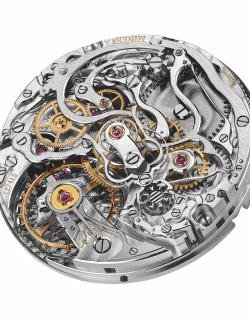 In the spirit of mountain exploration, Montblanc reinterprets a historical Minerva military chronograph from the 1930’s with the new Montblanc 1858 Split Second Chronograph Limited Edition 100.

Hours and minutes from the center, Small seconds at “9 o’clock”, Chronograph’s elapsed-second and split-second hands from the dial’s center, Counter for 30 elapsed minutes at “3 o’clock”, Tachymeter and telemeter scales


Like on the original timepiece, the Montblanc 1858 Split Second Chronograph features a telemeter scale that runs around the dial, which was a typical feature on the legendary Minerva chronographs. A telemeter makes it possible to measure the distance of a phenomenon which is both visible and audible, like the lightning and thunder in a storm.

The timepiece also features a tachymeter (base 1000) at the centre of the dial in a colimaçon, snail shape, which allows the user to measure a length of time up to three minutes instead of one minute in a traditional chronograph scale around the dial.

It is combined with a complex “rattrapante” (split second) complication developed by the Montblanc engineers that allow the user to measure intermediate times without interrupting the ongoing measurement of a longer elapsing time. The “rattrapante” can be admired through the sapphire glass of the case back like on traditional timepiece with such a function. 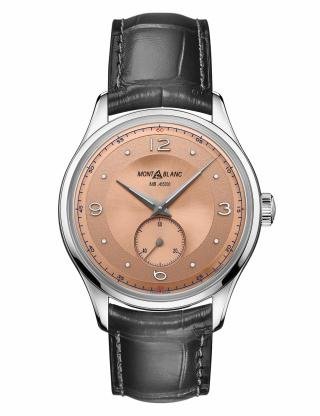 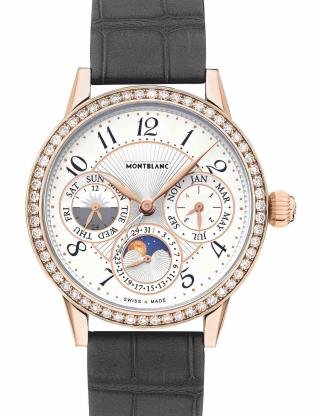 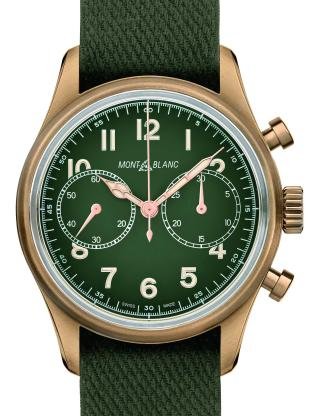 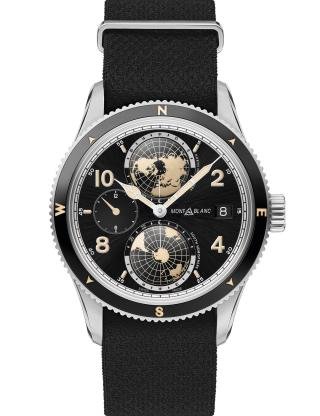 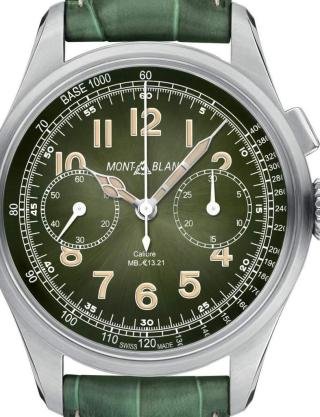 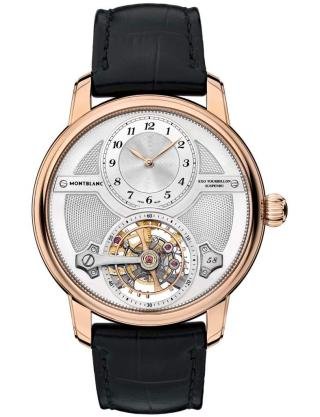 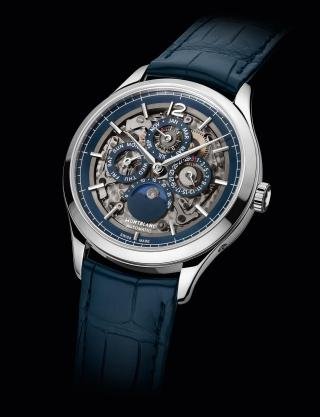 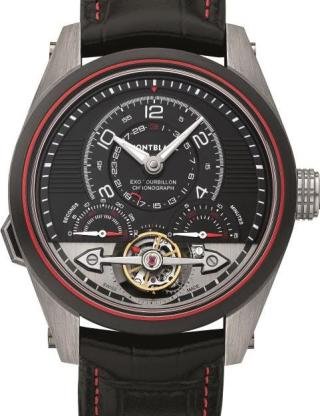 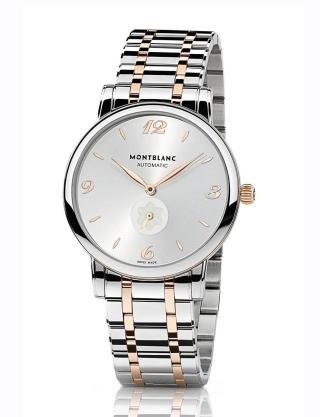 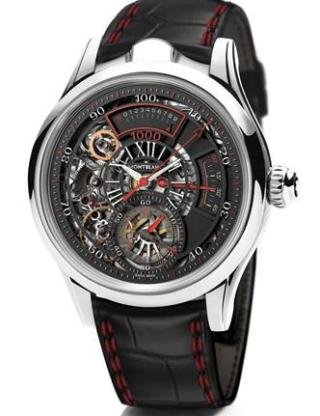 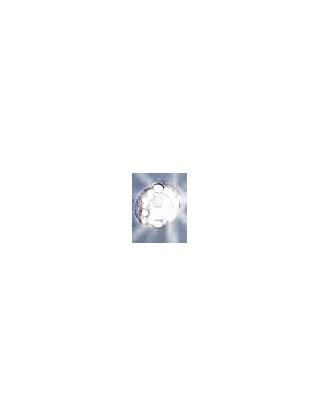 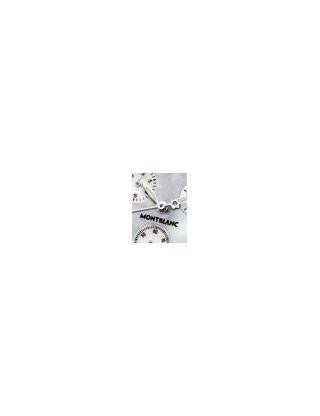