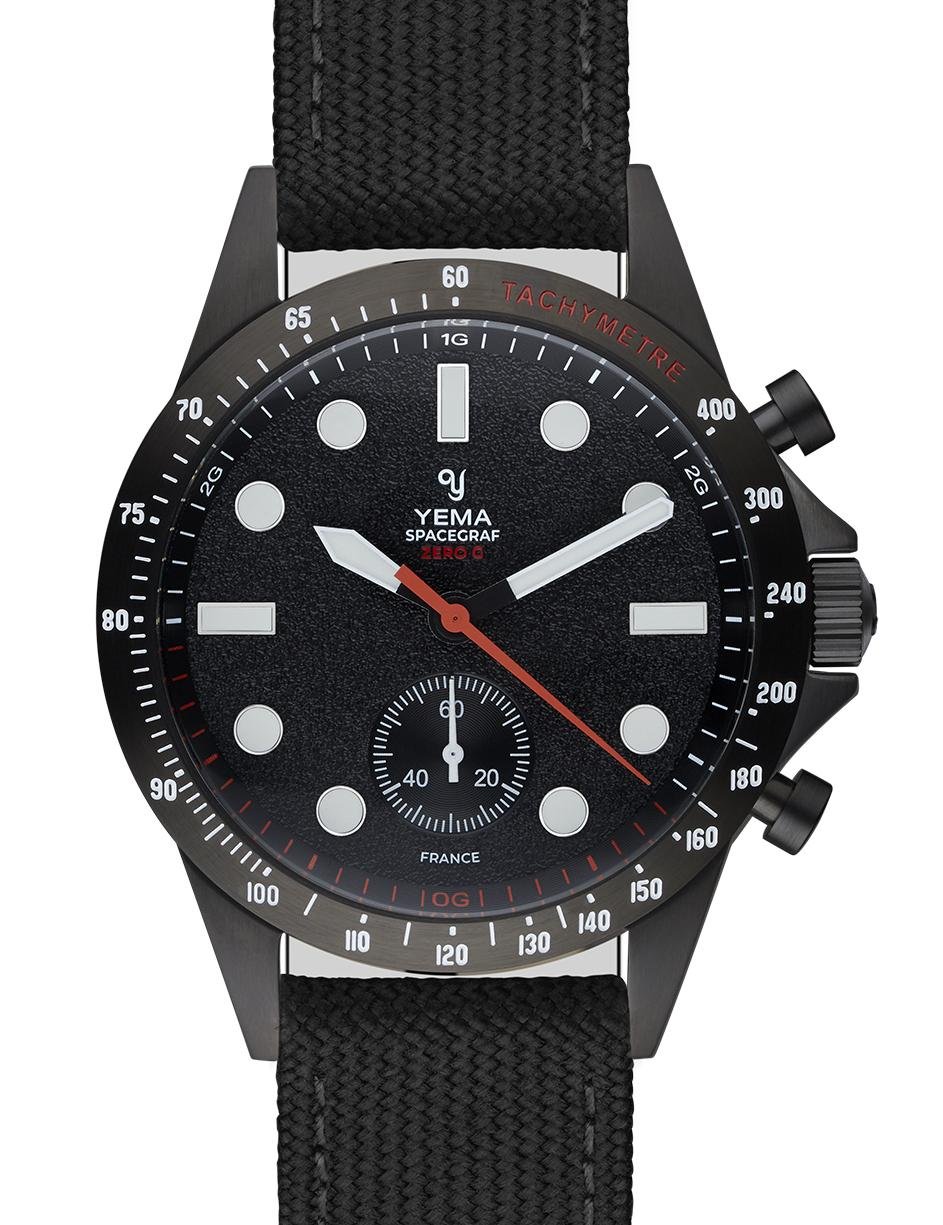 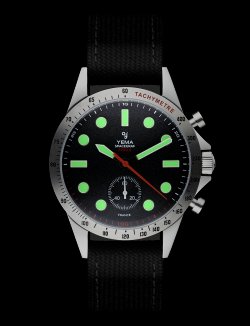 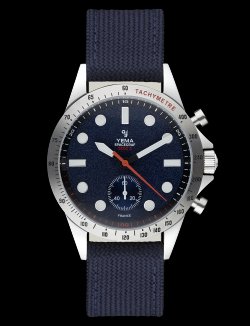 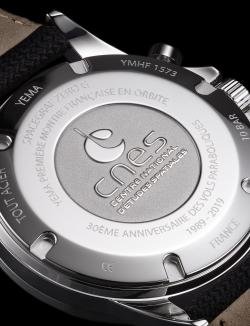 USD 449
In 1982, the first Western-European astronaut, Jean-Loup Chrétien, was sent into space wearing on his wrist a YEMA chronograph. In 1985 NASA’s Discovery shuttle took off with Patrick Baudry on board and a YEMA on his wrist for the first Franco-American orbital flight mission.
Since then, YEMA continuously collaborates with France’s Space Agency (CNES) in designing chronographs to equip French astronauts. Today YEMA introduces the new Spacegraf ZERO-G to commemorate the 30th anniversary of French simulated microgravity (weightlessness) flights. The Spacegraf ZERO-G has been tested in real conditions during France’s Space Agency parabolic flights helping the scientific crew to anticipate the recurrent zero G phases thanks to the chronograph function.
The new Spacegraf ZERO-G is available in 3 variants at yema.com.
Explore the Europa Star archives - Join us as a Club member
New: 40’000 pages added, since the year 1950! 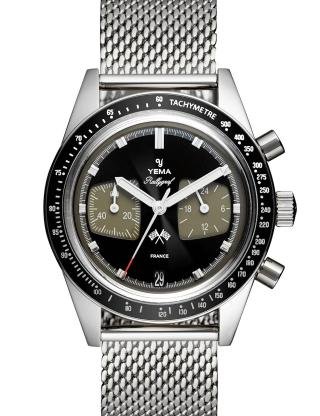 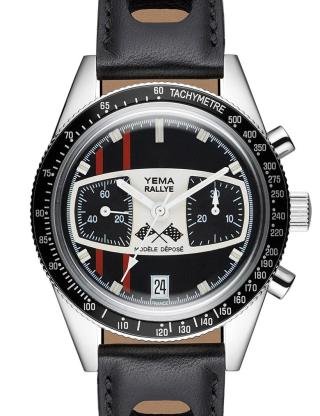 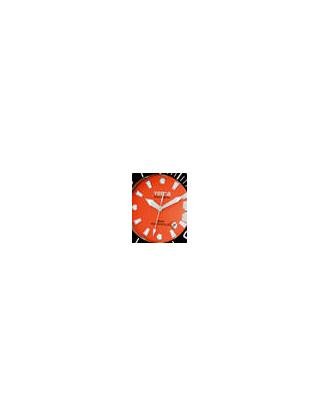 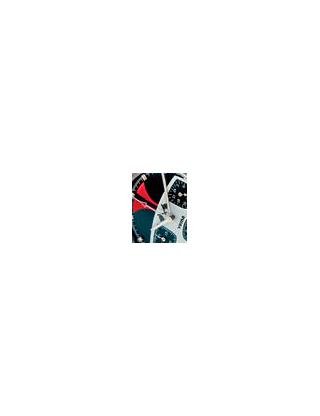