Czapek & Cie unveils the Quai des Bergues Midnight in Geneva S, a smaller version of its model with a rare and fascinating aventurine dial and welded subdials. 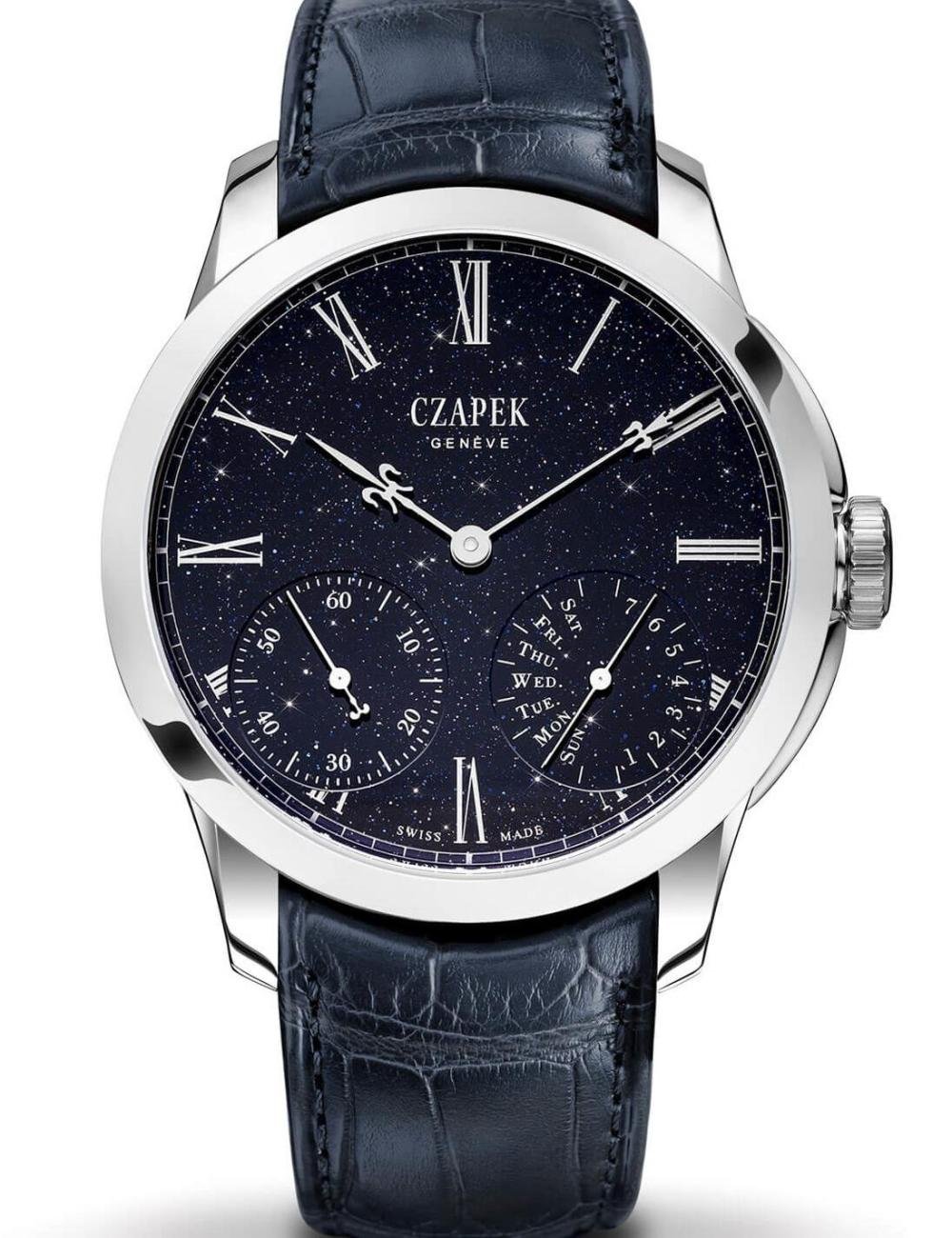 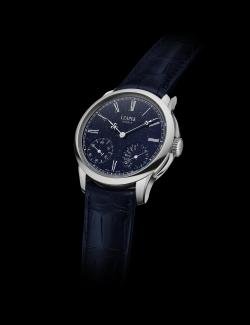 Czapek & Cie unveils the Quai des Bergues Midnight in Geneva S, a smaller version of its model with a rare and fascinating aventurine dial and welded subdials.

CHF 18'000
In January 2019, on the occasion of the opening of its first boutique in Geneva, Switzerland, Czapek & Cie launched the limited-edition “Midnight in Geneva”, part of the Quai des Bergues collection. This model features a 42.5mm stainless steel case and a fascinating dark blue aventurine dial that inspired its name.

Following the successful launch of the Midnight in Geneva, Czapek received many requests from fans and collectors to create a smaller version of the timepiece. However, due to the tiny space between the external edges of the subdials at 4:30 and 7:30and the bezel, this seemed to be impossible. One year and many attempts later, the goal has been accomplished and the new genderless timepiece is released in a limited edition of 18 pieces.

Besides its rare and stunning dial, the Midnight in Geneva S features white gold Fleur-de-Lys hands finished with silver powder, matching with the rail track and the hour markers.
The Quai des Bergues Midnight in Geneva S is available at Czapek official retailers, at it’s flagship boutique in Geneva (rue de la Corraterie 18), and on Czapek.com
Explore the Europa Star archives - Join us as a Club member
New: 40’000 pages added, since the year 1950! 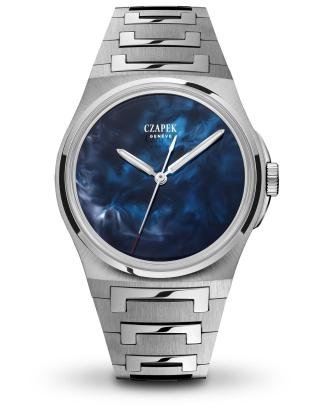 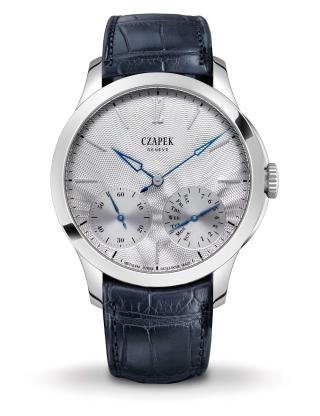 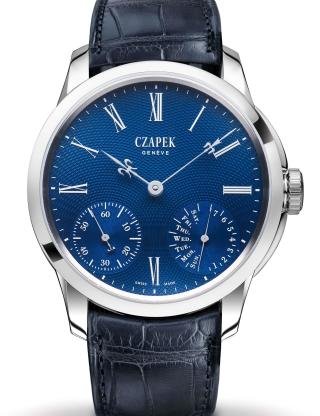 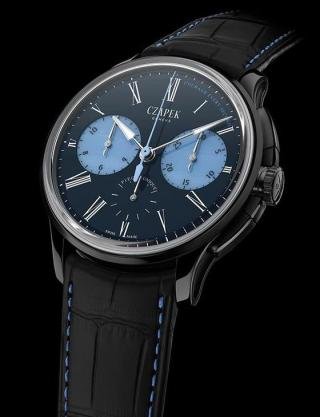 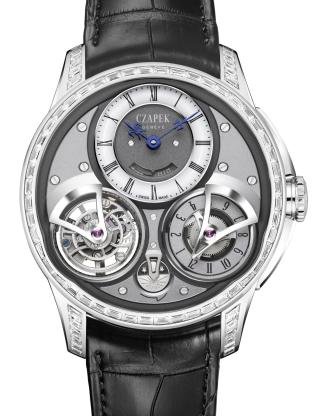