A full journey through the history of watchmaking. Indeed, Europa Star has embarked upon the digitisation of a unique heritage: over 90 years of watch industry archives. More than 60’000 pages so far. We are now unveiling the first finds and are opening our archives through the Europa Star Club membership.

A full journey through the history of watchmaking. Indeed, Europa Star has embarked upon the digitisation of a unique heritage: over 90 years of watch industry archives. More than 60’000 pages so far. We are now unveiling the first finds and are opening our archives through the Europa Star Club membership.
W

hat will remain of our era? Emails and text messages are ephemeral.

We regularly “clear out” our email inboxes. Which is a polite way of saying that we delete everything. Skype conversations, regardless of their subject matter, are never archived. Photographs, which used to be taken deliberately and carefully, now mount up in their thousands in albums that are at the mercy of built-in obsolescence. Today, a lifetime’s worth of images can be wiped out in a second.

Until relatively recently, however, the most important things were put down in writing. Communication between Europe and the United States was conducted by letter, and later by fax. “It’s far easier to archive previous centuries than the current one,” explains Flavia Ramelli, head archivist for Patek Philippe, in our dossier. “Today, some of the most important information is virtual.”

For the watch industry, the past has probably never been so important.

For the watch industry, the past has probably never been so important. How many re-issues, reinterpretations, and auction records have we seen, alongside watches that have remained bestsellers practically since their creation. The careful record-keeping of previous generations, combined with new digitisation and communication technologies, have worked miracles. Watchmakers are now diligently “securing” their heritage, the better to exploit it.

In an industry that has lost its basic utility, there is a keen awareness that success comes from status, heritage, and the passing on of culture and values. Even the many newcomers on Kickstarter, rather than focusing on performance alone, go to great lengths to demonstrate some connection to tradition, heritage, a glorious past. As far as the watch industry is concerned, far from killing off the mechanical watch, the digital era has brought past glories back to life. Vintage timepieces are far more Instagrammable than Apple Watches!

Given this renewed focus on the past, Europa Star has embarked upon the digitisation of a unique heritage: over 90 years of watch industry archives. We are unveiling the first finds in this issue dedicated to heritage. But we shall not be succumbing to nostalgia. For us, this project is about preparing for the future. It’s a new beginning.

You can now access the largest watch industry database of over 60,000 pages of Europa Star archives, with 350 magazine issues published since 1959, as a first batch. 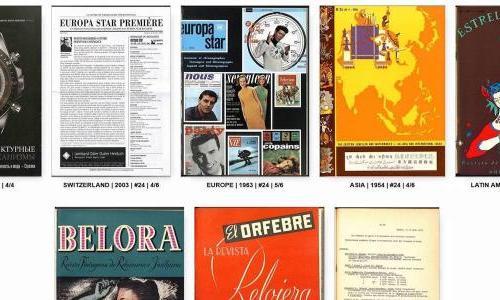 If you have a subscription to our digital archives, you may have noticed that we have now uploaded new sets of issues going back as far as the 1930s: more (...) 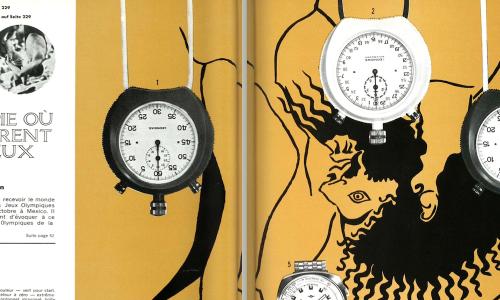 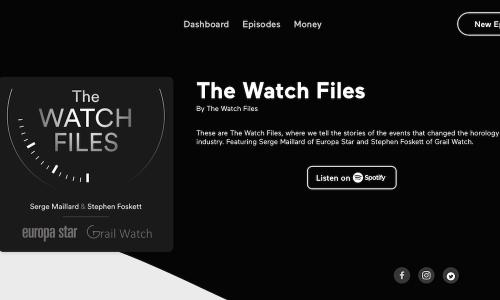 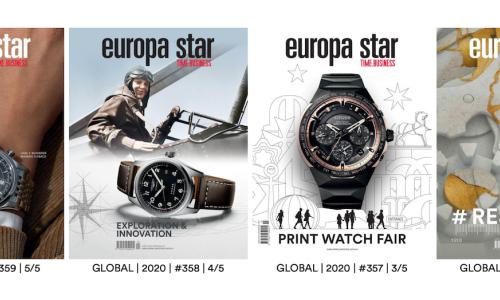