In the digital age, we hear a lot of scare stories about magnetic fields and the damage they can cause to our watches. Let’s untangle the real from the fake.

In the digital age, we hear a lot of scare stories about magnetic fields and the damage they can cause to our watches. Let’s untangle the real from the fake.
M

agnetic fields, measured in gauss, are some of the most recent concerns in the watch industry. The fight against their omnipresence is on everyone’s lips. They are accused of disrupting the proper functioning of the watch by slowing down or even temporarily stopping the balance spring.

As a general rule, it is sufficient to move away from the magnetic field for the watch to restart normally. But not always. The reason for this is the persistence of magnetism on the balance spring, which will affect accuracy.

It also seems to affect the accuracy of the discourse of watchmakers and the general public, since there are many false assumptions about both the causes and consequences of magnetism. So, what is true and what is false? 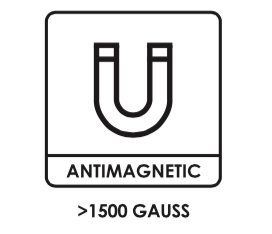 Magnetic fields are increasing due to mobile phone emissions.

FALSE - While it’s true that magnetism is increasingly disrupting the functioning of our mechanical watches, it’s not because of the mobile phones themselves, but because of their cases! The cases of many electronic devices, from smartphones to tablets, contain one or more closing magnets that create a magnetic field. Many handbag clasps and other everyday objects do the same. So the problem comes from mechanical fasteners being replaced by magnetic closures. 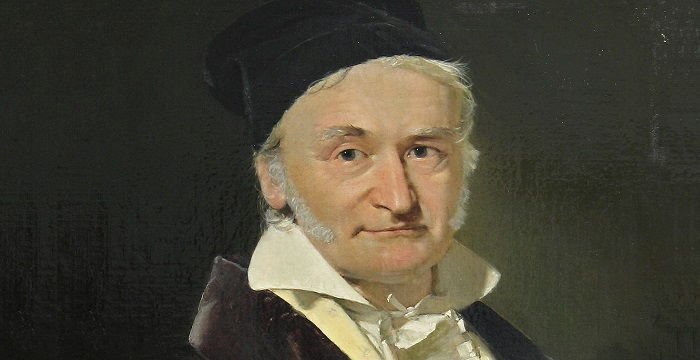 Carl Friedrich Gauss, German Mathematician in the 19th Century, in honor of which was named the unit of measurement of fields of terrestrial magnetic induction

Going through a security gate at the airport is highly risky for my watch.

FALSE – In addition to the presence of a magnet, the other necessary condition for magnetic disturbance is direct contact with the transmitter in question. So, unless you go and rub your timepiece against the metal detector, there’s no risk at all. Similarly, power lines will not interfere with the proper operation of your watch.

When a watch is “resistant to magnetism”, there is no risk.

FALSE – A timepiece can claim an ISO 764 standard if it resists magnetic fields of around 60 gauss. This certification is no longer adequate for the plethora of magnets we encounter in everyday objects. We can legitimately start talking about a need for resistance up to 1,000 or 1,500 gauss. Nevertheless, to date, no objects emitting more than 1,500 gauss have been observed around us that present a risk of direct contact. 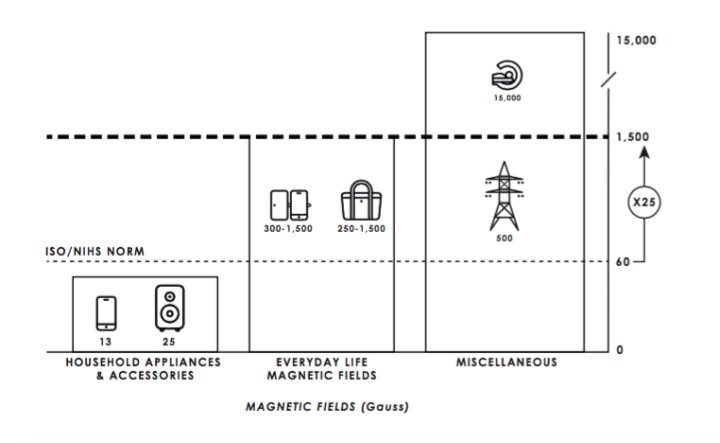 After-sales service centres are now clogged up with watches disturbed by magnetic fields.

TRUE – The problem is real, given that the popularity of mechanical watches has grown over the last decade in tandem with increased exposure to magnetic fields in our immediate environment. Customers tend to underestimate the effects of magnetisation, which is one of the major causes of watch returns. 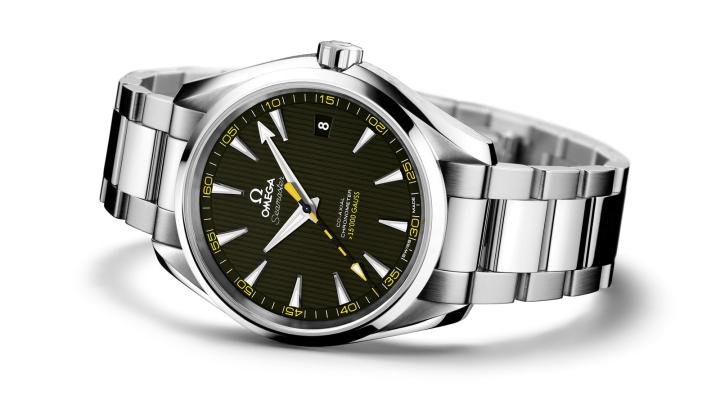 The Omega Seamaster Aqua Terra, withstands fields of around 15’000 gauss with its Co-Axial 8508 caliber

Demagnetising a watch is a long and tedious procedure.

FALSE – It takes less than a minute, and it is accomplished by exposing the watch to another magnetic field that releases the tension created. Several companies now offer “demagnetisers” to both companies and private individuals, which make it possible both to calculate the watch’s precision and to demagnetise it if necessary. Watchmakers are now setting up new production lines that incorporate amagnetic components or constructions that make watches more resistant to magnetism.

TRUE – Quartz watches are both more accurate and more resistant to magnetic fields than mechanical watches, which are penalised by their “vital” metallic components. In general, if a quartz watch is affected by magnetic fields, without any residual effect and therefore without affecting its accuracy, it returns to normal operation as soon as it leaves the field of exposure. 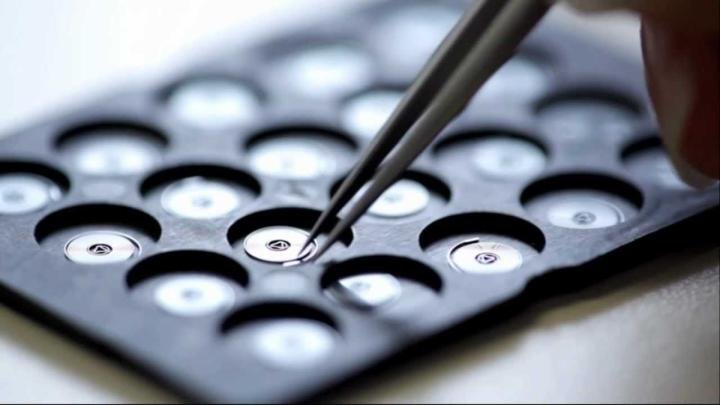 The silicon spiral, the object of all horological fantasies!

Thanks to Daniel Braillard, Chief Operating Officer, Baume & Mercier, for his insights.

Tip from Jaeger-LeCoultre: By placing your watch next to a compass, you will immediately know if it has been magnetised. If the compass hands start to rotate when you move your watch around the device, it means that your timepiece is magnetised.