After more than 50 years the Lonville brand has been re-booted. The result? Two collections of elegant, Swiss made, and vintage-inspired watches that offer great value. The catch? It’ll be hard to get your hands on one.

After more than 50 years the Lonville brand has been re-booted. The result? Two collections of elegant, Swiss made, and vintage-inspired watches that offer great value. The catch? It’ll be hard to get your hands on one.

We always like a good brand re-boot story here at Europa Star. For this installment, we take a closer look at long and forgotten brand Lonville.

Never heard of it? What about Langendorf? Me neither, until recently that is. As I discovered, the two names refer to the very same company: the former in French, the latter in German. 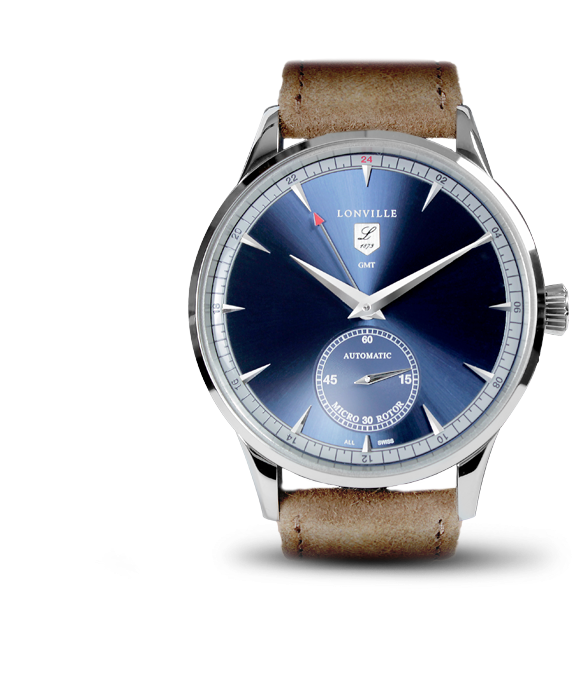 Still not ringing any bells? Well perhaps you’ve heard of German watch brand Lanco? Lanco was probably the most famous of the lines that came from the Langendorf Watch Company, which was quite a sizable operation in the early 1900s under the control of the Kottman family. 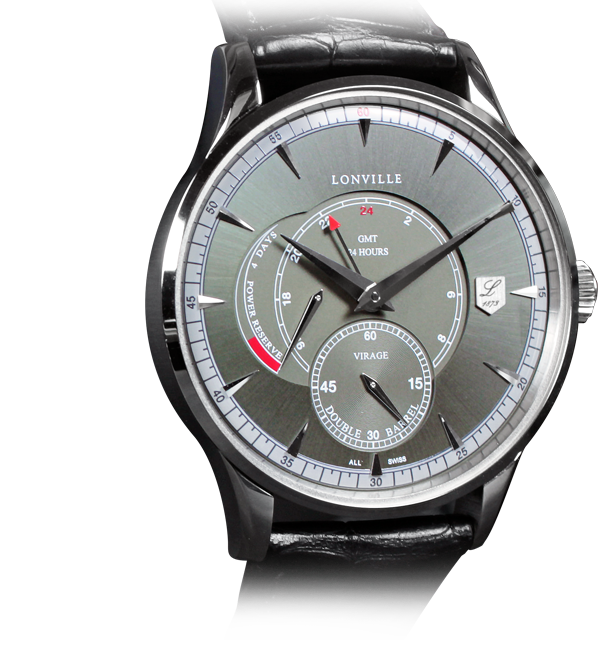 The company grew steadily until the mid-century, but operations were increasingly focused on brands like Lanco, meaning that the Lonville name fell by the wayside.

More than 50 years later, the brand has been reborn thanks to a Dutchman living Switzerland.

A collector of watches, Joost Vreeswijk, came across a vintage Lonville at an online auction and fell in love. After discovering the unfortunate fate of the Lonville brand, he decided to re-register the name, and the company was re-established in Switzerland. 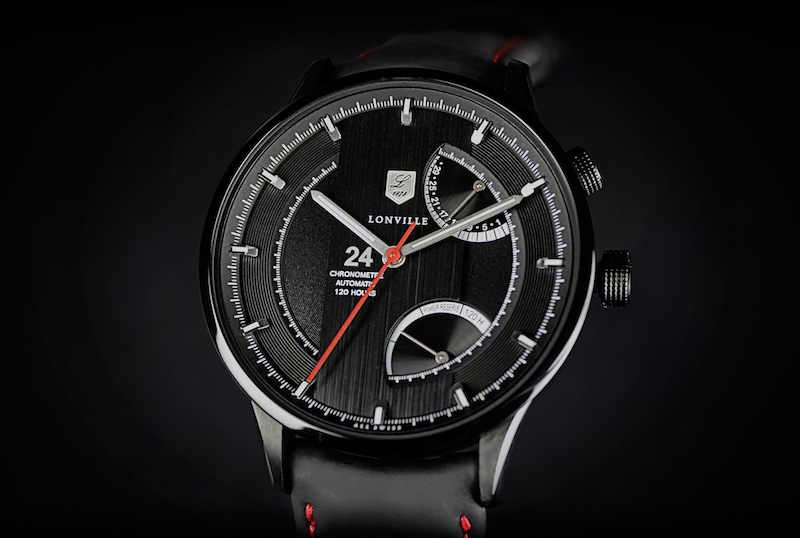 A few years later, and Lonville watch company boasts two collections. The first is the Virage, which itself consists of four models, each packaged in a 40 mm white gold case.

What I like about the Virage collection is that it looks as if the company continued just where it left off, in the 1950s. That is, the watches are very elegant, and very vintage inspired, even to the smallest detail. 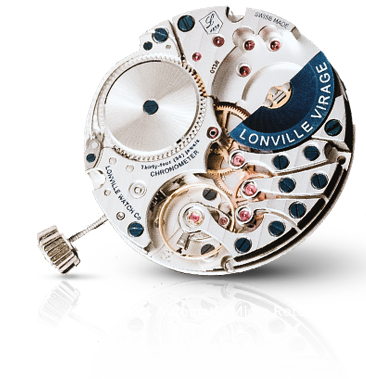 The second collection is the G24. It is inspired by the famous endurance automotive race Le Mans, and the watches are sporty yet still classic in feel. In 2011, driver Gabriele Gardel wore a Lonville G24 prototype, which was designed by Matthew Humphries, the creator of the Morgan Aeromax sports car.

All Lonville watches are powered by LV1 movements, which are made by a small company in La Chaux-de-Fonds, Switzerland. They supply both automatic and manual winding movements, both of which are COSC chronometer-certified. 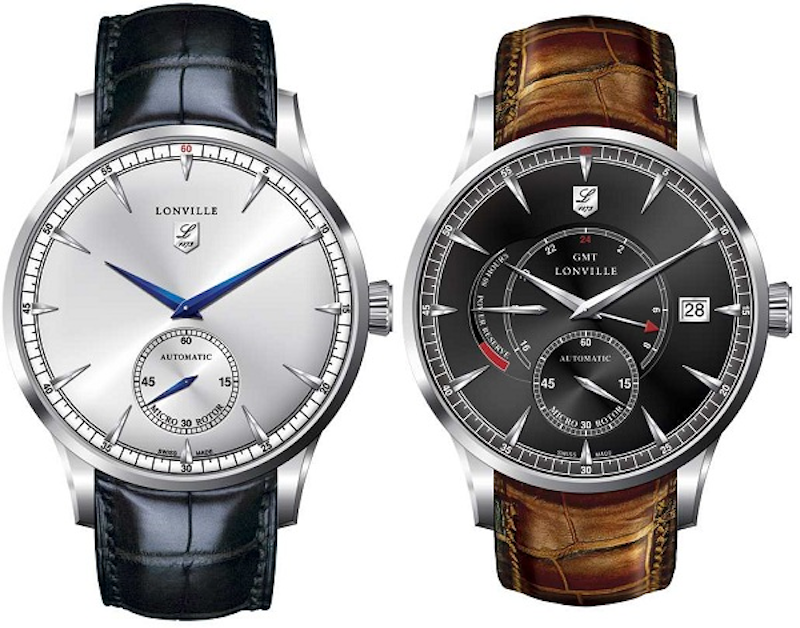 Prices range anywhere from $9,000 USD to $21,000 USD, depending on the models. The good news is that even at the high end, the watches offer great value. That’s because the brand has not gone commercial, which means the prices reflect direct-to-consumer costs.

The downside of not going commercial, of course, is that the quantities available of these elegant watches are equally non-commercial. Only 18 pieces of each Virage model are available, and only 24 of the G24. The only thing wrong with Lonville, so far as I can see, is just how rare they are.