The world’s largest wristwatch tourbillon cage measures 27mm in diameter. Is it necessary? Not really - but the Kerbedanz Maximus is definitely impressive.

The world’s largest wristwatch tourbillon cage measures 27mm in diameter. Is it necessary? Not really - but the Kerbedanz Maximus is definitely impressive.

Kerbedanz is a brand that always seems to follow the “go big or go home” philosophy. Until recently, that was not taken literally.

The Neuchâtel based Swiss brand has been going big in terms of its craftsmanship, inherited from a long family tradition in the jewelry business. As a result, they have released some truly impressive artistic timepieces, especially for the ladies’ market.

But when it comes to the gents, Kerbedanz has gone big, literally. The very aptly named Maximus wristwatch was first released at Baselworld 2017 and it immediately created buzz as the largest tourbillion in the world for a wristwatch. 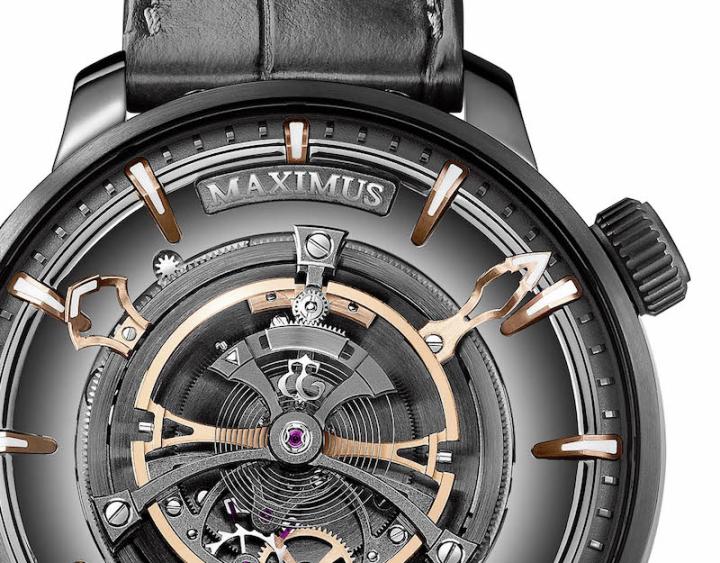 That was not an overstatement. Its 27mm diameter tourbillon cage surpassed the largest one I had come across previously - a Franck Muller offering that measured “only” 20mm. To put that in perspective, I actually own vintages watches that have a case diameter that is about the same size as Maximus’ tourbillon cage.

The titanium cage weighs only 1.35 grams, which is impressive given its size. All the more so considering that when scaling up a tourbillion it’s not just a question of making everything proportionally larger. Each equation needs to be recalibrated and the entire design needs reconsideration. 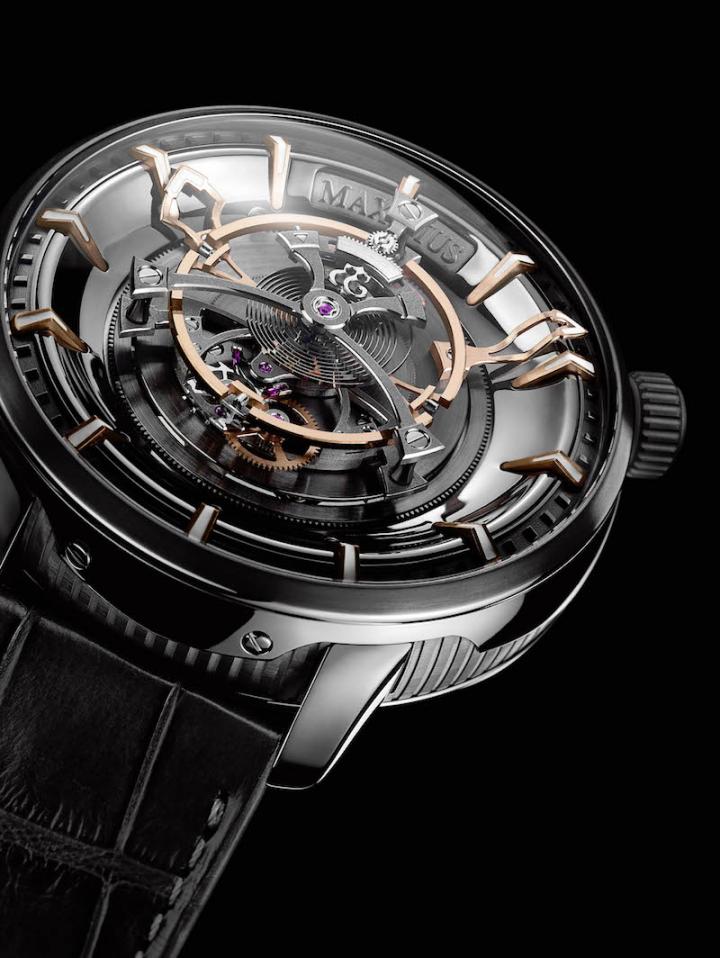 Being so large, it also allows the wearer – and even passers-by – to appreciate the intricate mechanics. For example, unlike a typical tourbillon that rotates every 60 seconds, the Maximus makes a full rotation once every 6 minutes. The big difference is down to physics and mathematics that I can’t even begin to comprehend.

The Maximus is powered by the calibre KRB-08, which has 4 parallel barrels built around a central wheel mounted on a ball bearing. Each barrel is needed here to provide the torque necessary to power the large tourbillon. The watch offers a power reserve of 54 hours, which is impressive enough all things considered. 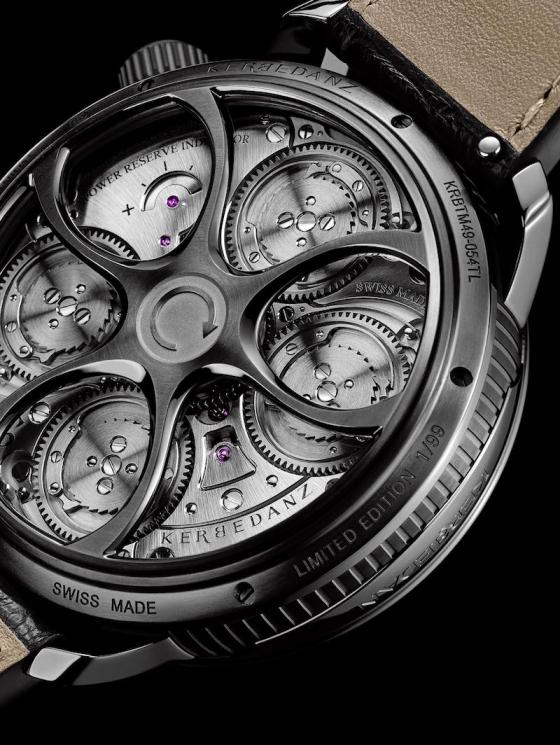 The movement provides chronometric performance, in part thanks to the use of titanium to minimize the magnetic interference. Inside the cage, an 18K gold flyweight is added to fine-tune the balance of the wristwatch.

While the tourbillion clearly takes all of the attention, the piece is nevertheless nicely finished, and we would expect no less from this brand. And there is a lot of finishing to be done, since the case measures nearly 50mm in diameter. So the Maximus features polished chamfers, straight-grained sides, circular-grained wheel assemblies and polished screw heads. 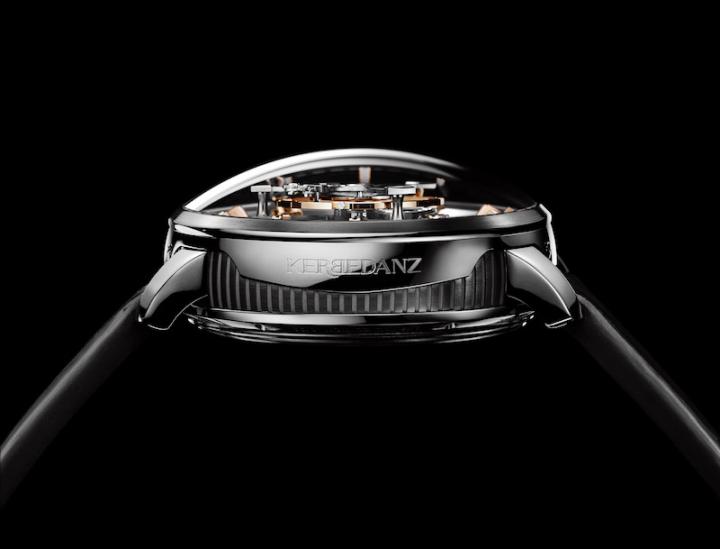 The Maximus is definitely a statement piece by Kerbedanz. Do we really need such a large tourbillion? Not really. It is an impressive exercise of watchmaking by a brand looking to establish itself in the luxury watchmaking market. You bet.