A unique stainless-steel piece c﻿reated in honour of the company’s late founder will be auctioned for charity by Phillips in association with Bacs & Russo in Geneva on 13 May 2018.

A unique stainless-steel piece c﻿reated in honour of the company’s late founder will be auctioned for charity by Phillips in association with Bacs & Russo in Geneva on 13 May 2018.

Walter Lange was arguably the man that made A. Lange & Söhne as we know it today, as one of the most exclusive watchmaking houses in the world. What started as a small pioneering team after the unification of Germany in 1990 has grown into an internationally operating company with over 700 employees and a presence in over 60 countries. 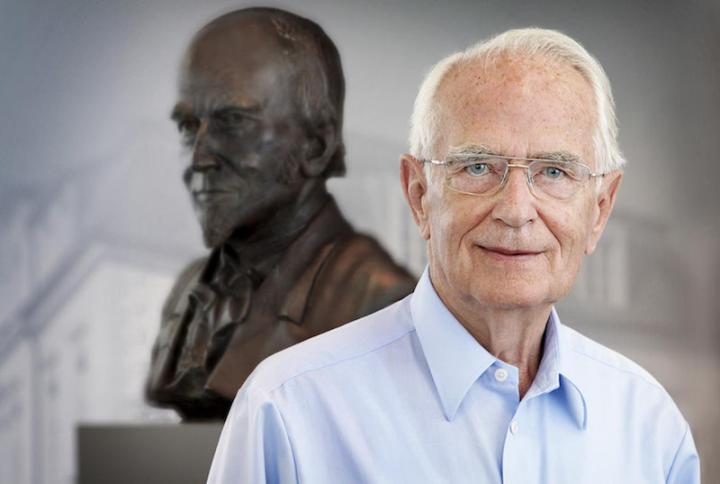 While Walter Lange had w﻿ithdrawn from the company in recent years, he remained involved as a brand ambassador and consultant, serving as a role model for his employees and the world of watchmaking.

In a twist of fate, the founder of the modern-day company passed away on the second day of SIHH last year.

The best way to honour someone is to continue with their legacy and fulfill their vision, and with the 1815 “Homage to Walter Lange”, brand CEO Wilhelm Schmid has finally done that. 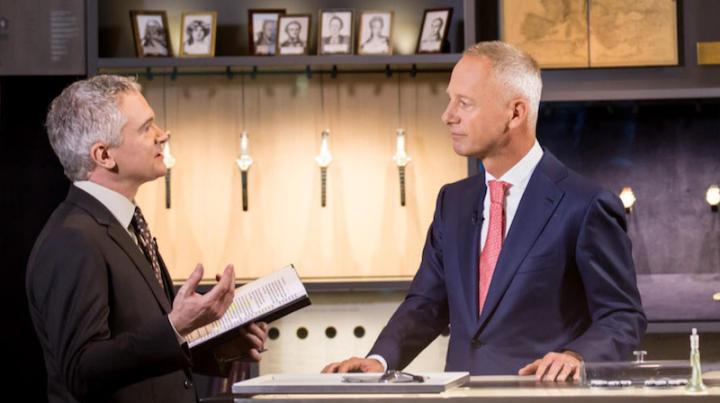 Apparently, one of Walter Lange’s biggest wishes was for A. Lange & Söhne to design a watch featuring jumping seconds, based on a historic patent from 1877 granted to Lange deemed to be a precursor of the modern chronograph.

The brand wasn’t really interested in producing such a watch, especially having launched the more advanced Richard Lange Jumping Seconds timepiece. But the passing of the company founder changed the calculus. 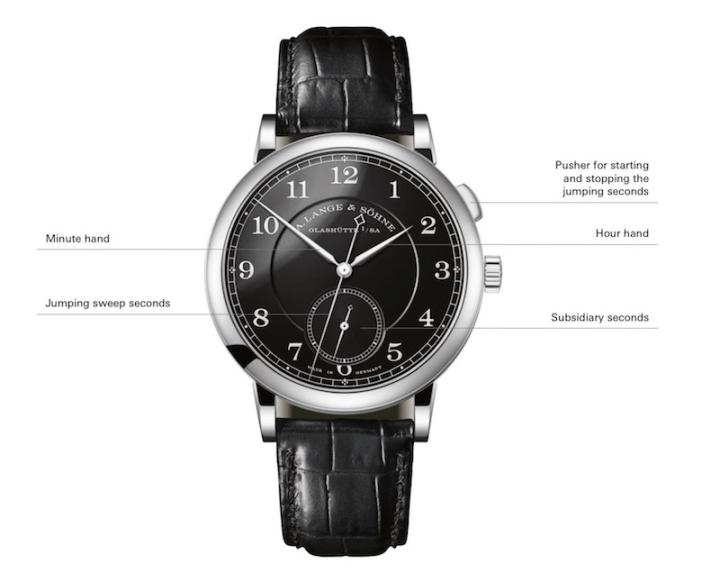 In response, the brand has captured the essence of its founder with the release of a unique piece with a black enamel dial and a 40.5mm stainless steel case.

The fact that stainless steel is used is something of a rarity for A. Lange & Söhne, even something “exotic”. That’s because the German watchmaker rarely uses stainless steel and its models and their steel models can be counted on one hand. 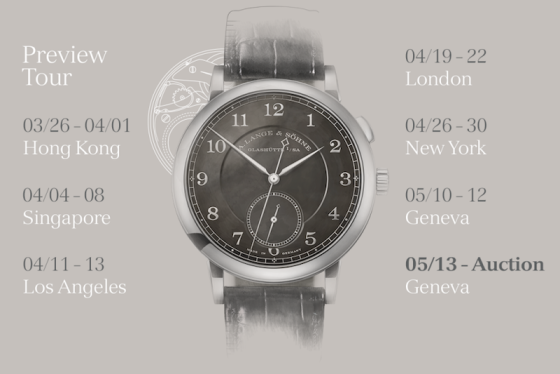 The new 1815 “Homage to Walter Lange” also boasts three notable technical features. They include the wheel train for the jumping sweep seconds located above the three-quarter plate, the seconds jump controlled according to the flirt-and-star principle, and the trip mechanism that allows the jumping seconds to be started and stopped without interfering with the running movement.

Beneath we have the newly developed movement, which has a special calibre designation: the L1924. It refers to Walter Lange’s birth year, while the first three digits of the reference number 297.078 are a nod to his date of birth. 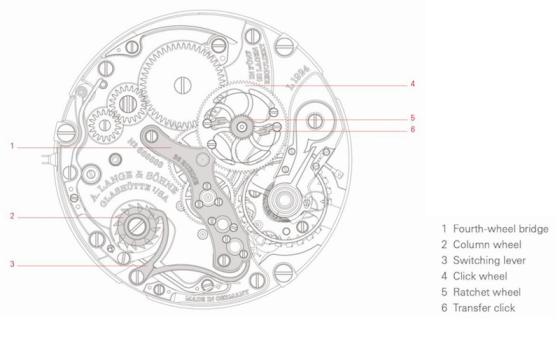 The unique piece will also be complemented with a limited series that has other specific numbers tied with it. There will be 145 watches in white gold, 90 in pink gold and 27 in yellow gold. These seemingly irrelevant numbers are also based on important milestones in the Lange family’s history.

Because Walter Lange was always active in humanitarian work, the decision was made to auction the unique piece tribute watch at auction. The proceeds will benefit the Children Action Foundation, an organization that runs projects for medical care and psychological support of children.

The Geneva-based auction house Phillips in Association with Bacs & Russo will auction off the one-of-a-kind piece in Geneva on 13 May 2018 as part of its annual spring auction after it goes on a worldwide preview tour of six world cities.