For those looking to shape up their minimalist watch game, the Junghans Form collection offers good value and simple yet elegant design - no more, no less.

For those looking to shape up their minimalist watch game, the Junghans Form collection offers good value and simple yet elegant design - no more, no less.

Regular readers might know that I’m a fan of Junghans watches. In fact, I’m a fan of minimalist and well-designed German watches in general (hello Nomos!). But a vintage Junghans is the only timepiece among them that I’ve managed to get my hands on so far.

The brand has been churning out well-designed timepieces consistently over the last few years, many of which found themselves in the Meister or Max Bill collections. That’s why the launch of the Form collection made some more news at Baselworld 2017.

The Form watches are an entirely new collection by the German watchmaker. And while they share some common elements with the brand’s other collections, they are unique enough to expect that Junghans will continue to expand the collection in the coming years. 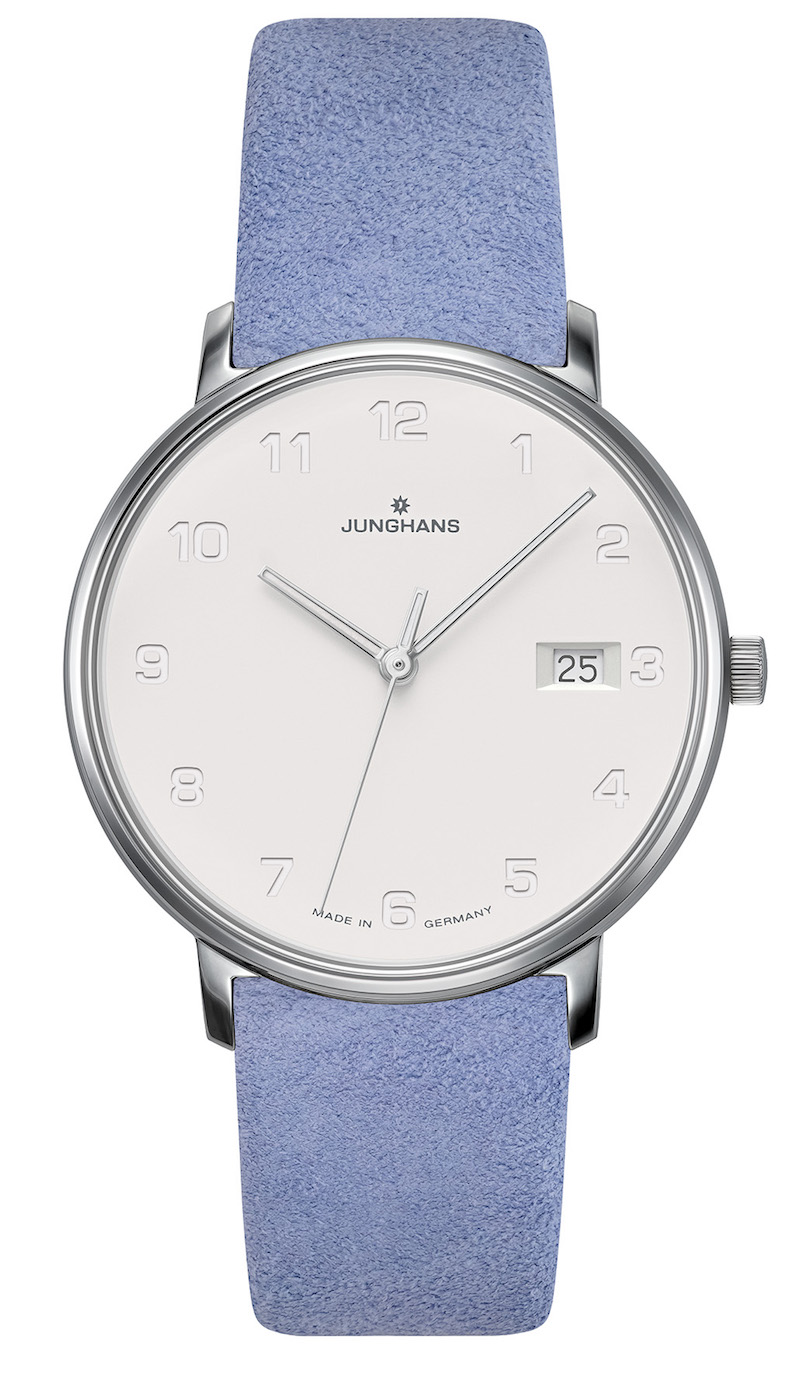 The collection was released as the Form A and Form C, with the former indicating an automatic model, and the latter a chronograph version. The A was outfitted with an ETA 2824 automatic movement and hit market at a price just shy of 1,000 Swiss fancs. The C came in at about half the price, thanks to its quartz movement.

The Form A and C were relatively well received as entry models to the Junghans product offering. But we’re also here to show how the brand has brought the same affordable, minimalist zeitgeist to the wrists of women with the Form Damen.

Just like the gent’s models, the Damen follows the principles of the Form collection. Their design is, as we would expect, rather minimal. Perhaps to the point where we might consider the Form Damen to be quite stoic looking.

But that also means that the very pared down watches are relatively versatile and makes them a fine fit for many different occasions.

There are a few options to chose from within the line. But each is powered by the same quartz J645.36 movement and packaged in a sleek 34mm stainless steel case. The case is only 7mm thick, but its convex shape further adds to the slim look of the watch.

Their gently domed matte dials with embossed numerals are also quite bare, which adds to their very sober look. Slight dial details variations and strap options are the only things that really differentiate the Form Damen timepieces. 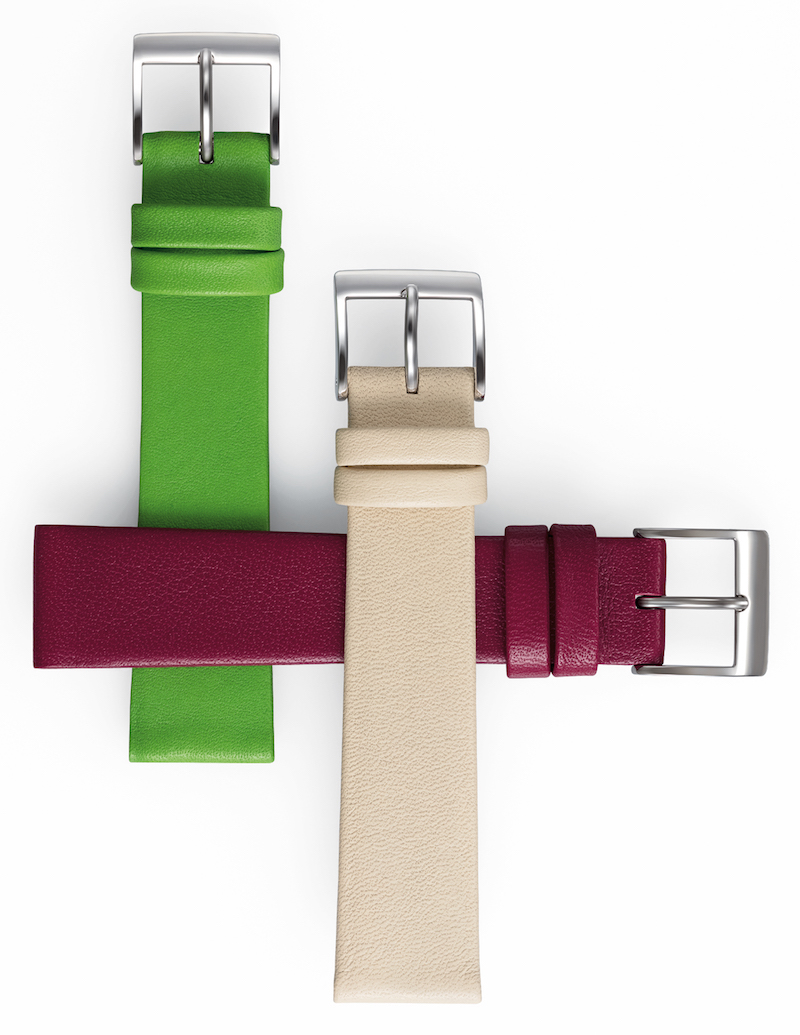 On a leather strap, for example, the watch retails for about €399, while the Milanese mesh strap variant costs a bit more at €429, both offering decent value.

As the name of the collection suggests, these watches are all about the essentials, and they get down to the true form of what a watch should be. Nothing more, and nothing less.