The “Daytona Ultimatum” thematic sale raised over 22 million Swiss francs at the Geneva auction May 11-13. We also saw a new world record for an Omega watch sold at auction, breaking its own record.

The “Daytona Ultimatum” thematic sale raised over 22 million Swiss francs at the Geneva auction May 11-13. We also saw a new world record for an Omega watch sold at auction, breaking its own record.

When Phillips partners with Bacs & Russo, you can be sure that records will be broken. At last year’s auction, total sales surpassed 100 million Swiss francs. Among them was the famed Rolex “Paul Newman” Daytona reference 6239 which sold for over 17 million Swiss francs / US dollars.

This year was no different, as we saw even more records broken for Rolex Daytonas sold at auction. There was also a new record for an Omega sold at auction (more on that later).

This was probably the auction house’s most exclusive Rolex sale, and the final figures reflected it. A total of 22,184,500 Swiss francs were exchanged as part of the “Daytona Ultimatum” thematic sale. Five watches sold for over 1 million Swiss francs each. 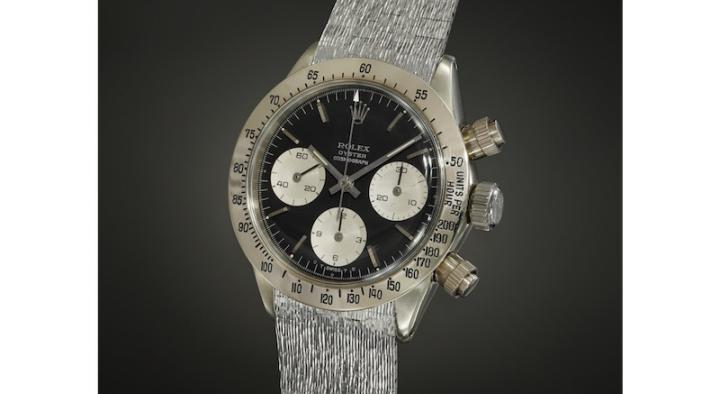 The star of the show was the Rolex reference 6265. The watch is more commonly known as the “The Unicorn” to collectors. Cased in 18 karat white gold and fitted with a bark finished bracelet, the piece dates back to 1970 and it is thought to be rarest and most luxurious Cosmograph Daytona of its era.

The Unicorn was sold for 5.9 million Swiss francs, which is the second highest price ever paid for a Rolex at auction, after the Paul Newman Daytona sold last season. The figure is also apparently the highest charitable donation ever recorded from the sale of a watch at an auction, with the proceeds from this sale going to Children Action. 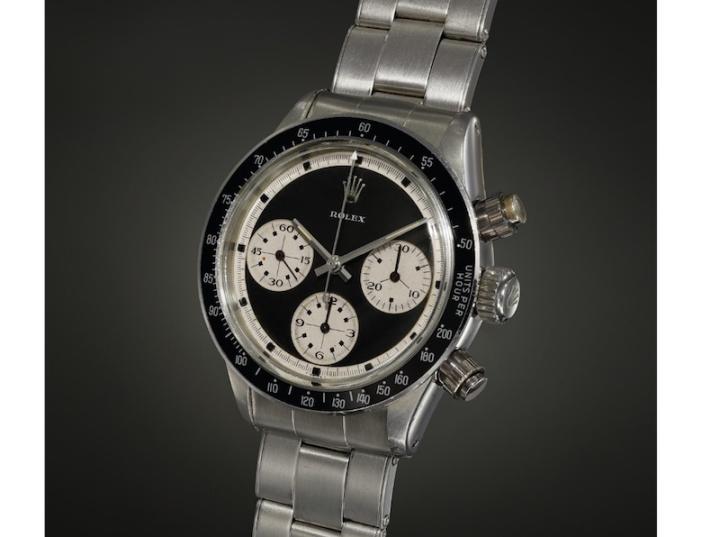 There was also the historically important Rolex reference 6240, known as “The Neanderthal.” The stainless steel chronograph features a unique pre- “Paul Newman” panda style dial with oversized registers and black outer seconds marks on a white track. It sold for just over 3 million Swiss francs.

Among the 32 lots for sale was also the “The Red Sultan”, otherwise known as the Rolex reference 6263. The rare stainless steel chronograph was initially made for the Sultanate of Oman and sold for around 1.2 million Swiss francs. 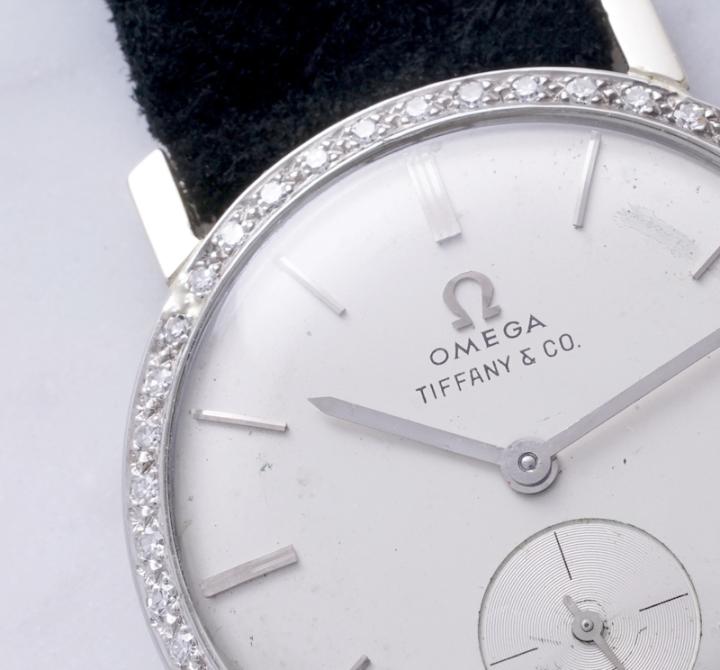 But it wasn’t all about Rolex. The auction also set a new record for an Omega sold at auction. The watch in question was Elvis Presley’s Omega wristwatch, retailed by Tiffany & Co. It was gifted to “the King” by his record label in 1961 to commemorate the sale of 75 million records, apparently the first to do so. 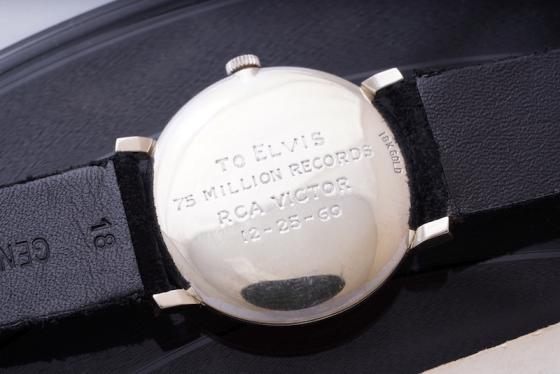 The watch sold for about 1.8 million Swiss francs / US dollars, which beat the record (1.4 million) that the same watch set at last year’s auction. Not a bad profit in less than a year! Now let’s see how long it will take before we spot these very same watches again on the auction blocks.