Linde Werdelin looks to wine to add a personal touch

These days, Linde Werdelin is drawing inspiration from the wine regions of Italy. A recent trip to Piedmont apparently prompted the watchmaker to find many things in common with the vine industry. In reality, what he learned applies to almost any industry, but let’s play along. 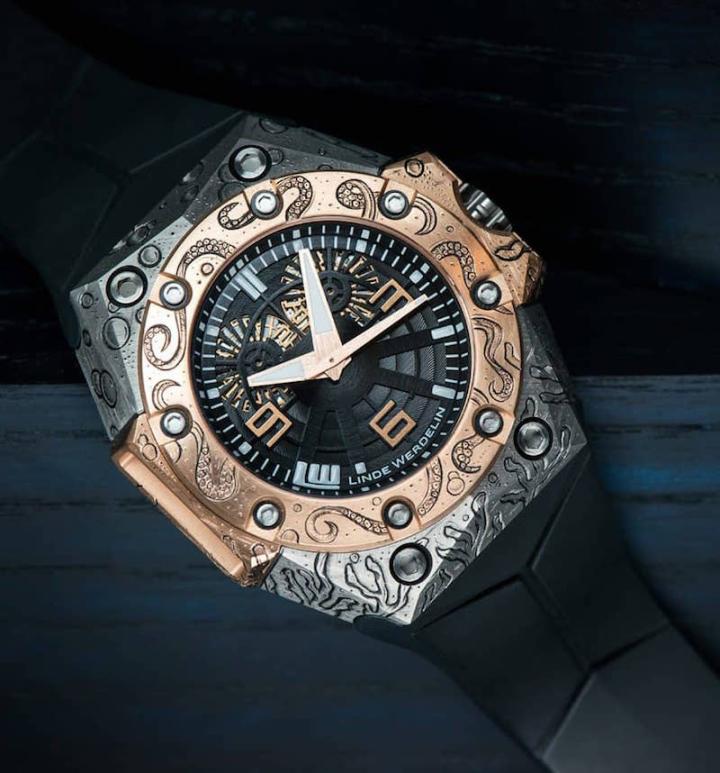 He saw winemakers in Italy that focus on mass production of uniform wines, which heavily rely on marketing to boost sales globally. Then there were those smaller artisan and family owned operations that focus more on provenance, history, and quality.

Guess which one Linde Wederlin sees himself as?

Especially of late, the brand has been focusing on curating a more exclusive experience for its customers. That includes more “direct personal contact with existing and new customers. 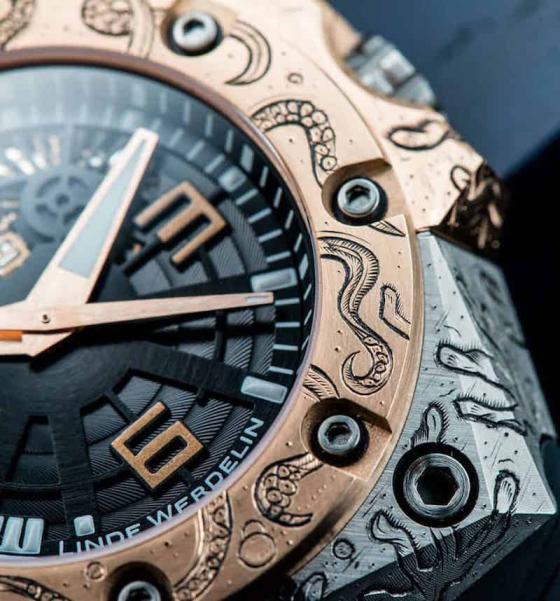 The brand is also now offering customization of its timepieces. Adding a little something extra on the dial is a nice idea, and it can feel like getting a new watch without shelling out all the money for a new one.

Still, the fact that Linde Werdelin watches are priced at the high end of the market will be the ultimate determinant of its niche and more personal approach. The Oktopus collection, for example, which is among the brand’s most eye catching, retails new for about 27,000 Swiss francs.

In awards new, Ateliers Louis Moinet added to its three Good Design Awards with two more for their Metropolis Magic Blue and Space Mystery timepieces. Winning five such awards is impressive enough without the fact that the brand has managed to accumulate them in the span of a few short years. 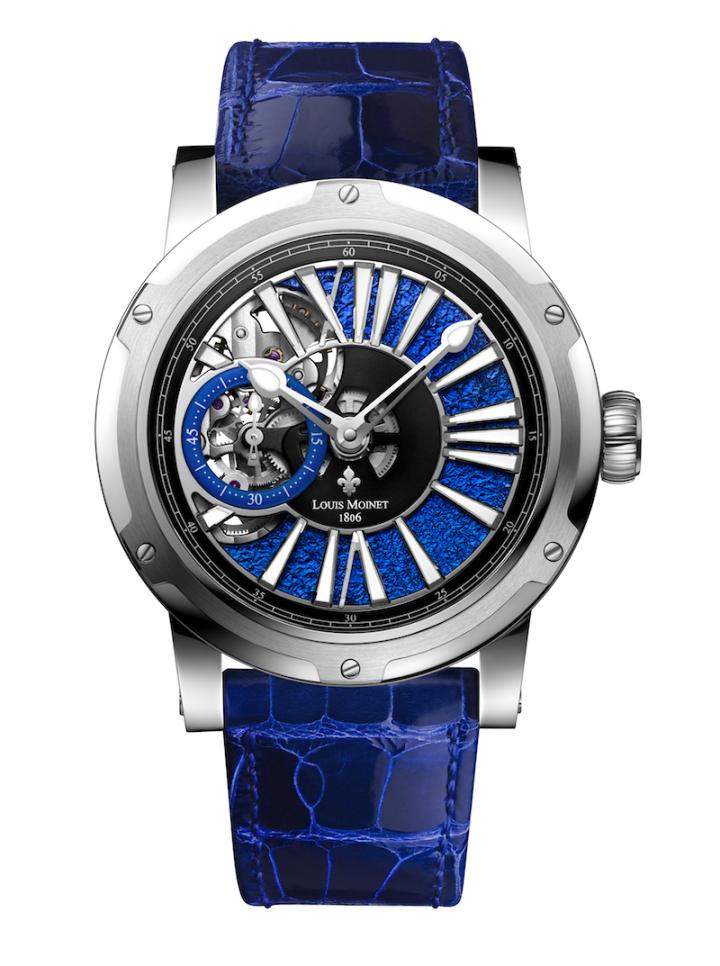 The Metropolis is Louis Moinet’s city watch, which boasts a special Magic Blue finish that is exclusive to the brand. It gives the piece a unique sense of depth and is a nod to Mr. Louis Moinet’s observational astronomy two centuries ago.

The Space Mystery, on the other hand, boasts a so-called “satellite tourbillon”, whose cage is balanced by a planet that rotates around it. The watch also includes authentic fragments of a meteorite, which allegedly contained elements thought to be the building blocks of life in space. 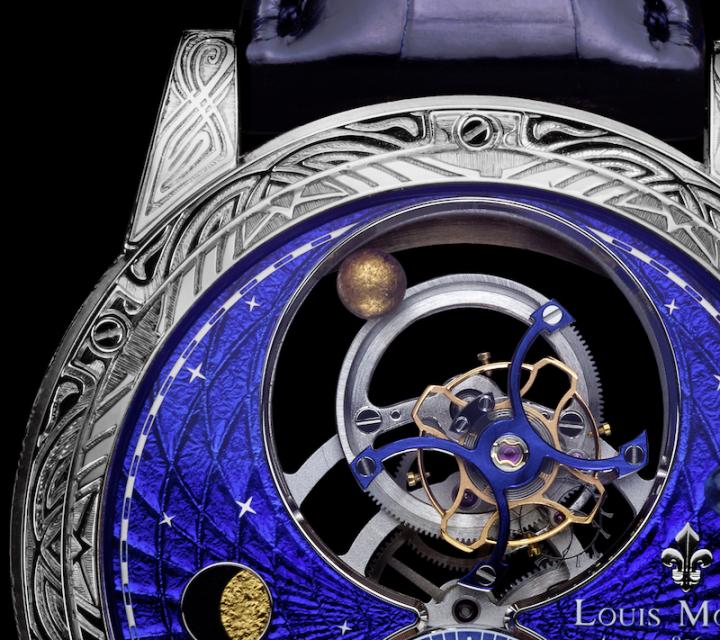 If the brand isn’t happy enough with its massive haul of Good Design Awards so far, it should at least rest easy knowing that it’s in great company: the trusty paper clip is also a previous winner of the award!

A square watch brand from Switzerland

David Daper is a new lifestyle brand hailing from Switzerland. Its first collection is called Time Square, and you guessed it, the watches come in a squared case. They are meant to attract the “modern and mobile generation.” 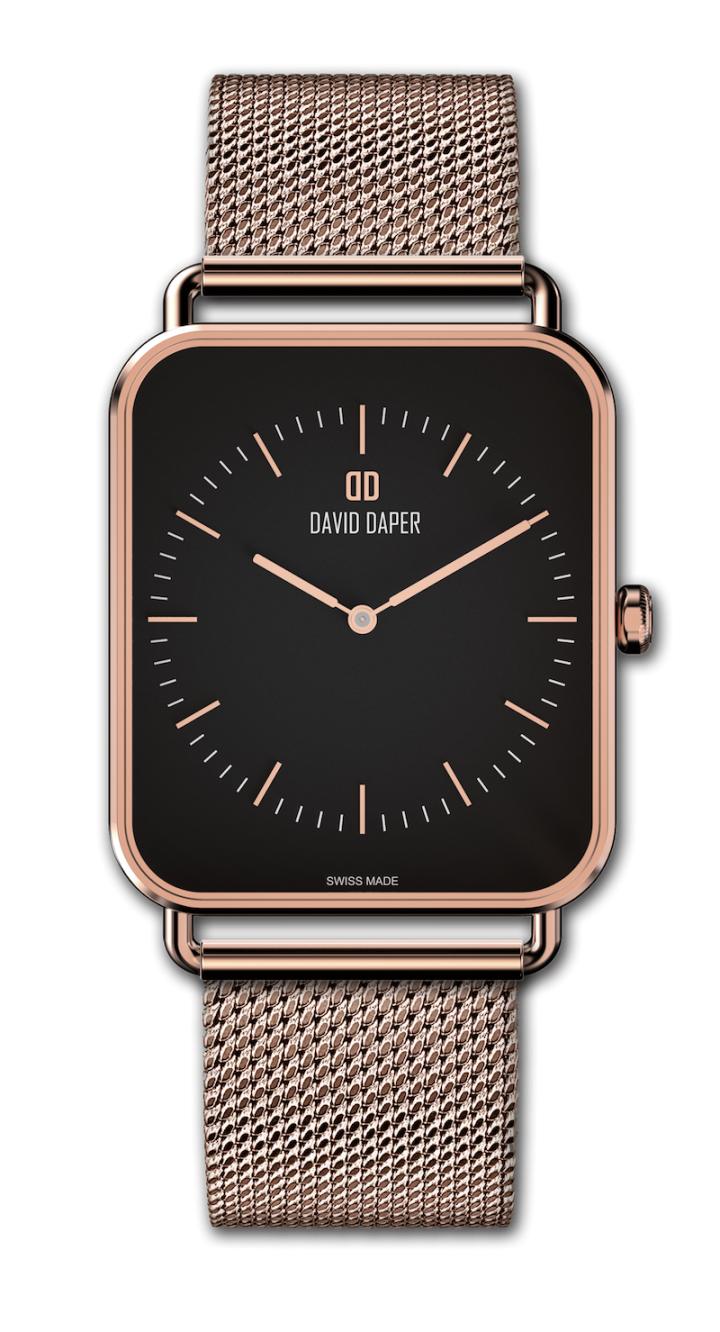 The collection features sapphire crystals and the option of case finishing in steel, pink gold or black. Two types of dials are also on offer - black or white – packaged in either a 34mm case or a 38mm stainless steel case. On the inside, Swiss quartz movements supplied by Ronda power the watches. 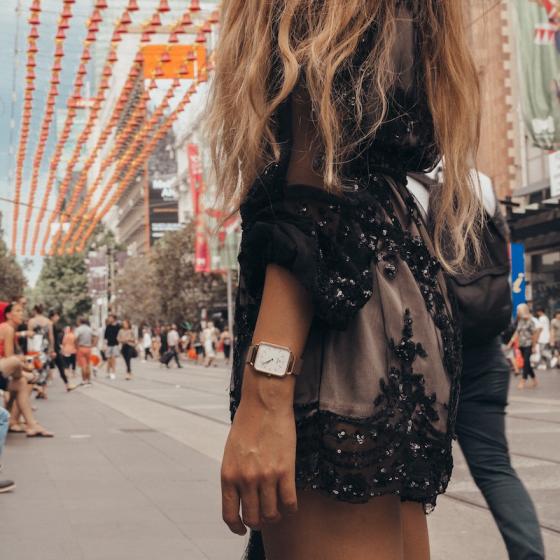 The brand fancies itself as having a “unique design” but it didn’t take long for it to click: to me the design looks to be a hybrid of the Apple Watch and Daniel Wellington. As both of those were hits, you can’t fault the leadership at David Daper to try to get the best of both worlds.

But what they’ve done really well is get the price right. Coming in at under 200 Swiss francs, the Time Square does seem to offer decent value.