The luxury watchmaker has released two new timepieces in classic black and gunmetal grey. They are clean, contemporary, and priced very differently - a sign of things to come?

The luxury watchmaker has released two new timepieces in classic black and gunmetal grey. They are clean, contemporary, and priced very differently - a sign of things to come?

Few would argue with Ulysse Nardin’s contributions to haute horlogerie. The Swiss watchmaker boasts five collections, a history spanning all the way back to 1846, and the manufacture has made a name for itself with the use of new and cutting-edge materials in its watches.

One thing, though, that I think we can agree on, is that the Kering Group brand hasn’t exactly been creating the most affordable timepieces. Of course, among Swiss luxury brands Ulysse Nardin is not alone there. It’s not easy to be in the high-end watchmaking business without the corresponding pricing models. 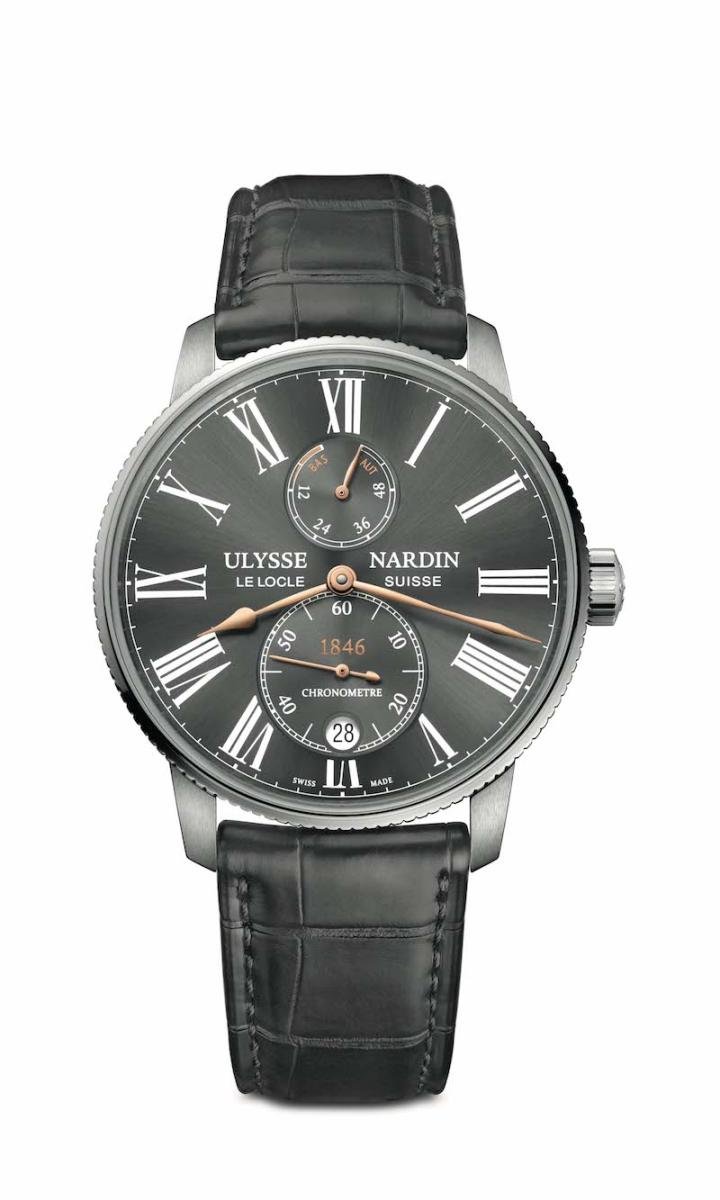 But Ulysse Nardin seems to be taking a slightly different approach of late - pricing some of its new models at a more accessible point.

Take, for example, the Marine Torpilleur, which was released in 2017. Priced at 6,900 Swiss francs, the timepiece became the brand’s go-to entry-level option. But that’s not to say that it wasn’t packed with features.

Among them is the automatic and officially chronometer-certified Calibre UN-118, that also features a silicon hairspring and escapement. As you might have guessed, the launch was well received. 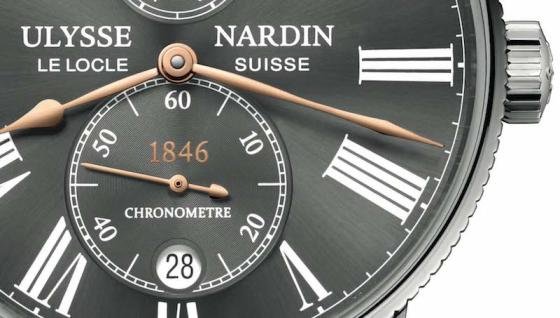 This summer, the brand has added two new timepieces to the very same Marine Torpilleur series: a rose gold option with black and gold dial, and a boutique-only version in stainless steel with grey dial.

Inspired by Ulysse Nardin’s rich marine heritage, the two wristwatches nevertheless strike me as very contemporary to wear, from their size to their clean dial layout. No doubt that’s helped by the 42mm case, which has been redesigned with lighter and elongated lugs, a thinner fluted bezel, and a thinner flange that frames the dial.

Elegant Roman numerals mark the hours, with poire-style hands also found for the power reserve indicator. A small seconds counter at 6 o’clock encircles the date window and the “1846” logo - the year the brand was founded. 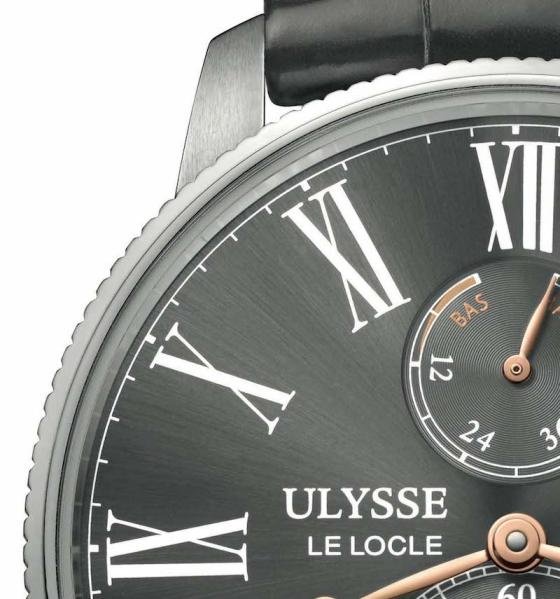 So what can we make of the new additions to the Marine Torpilleur collection?

On the one hand, we have a decidedly contemporary and elegant watch with the Marine Torpilleur in steel matched with a gunmetal gray dial. The new issue has an updated look and is based on the same movement and price point as the first release in 2017 – that is, 6,900 Swiss francs. In other words, it’s a very welcome addition to the collection, as far as I’m concerned. 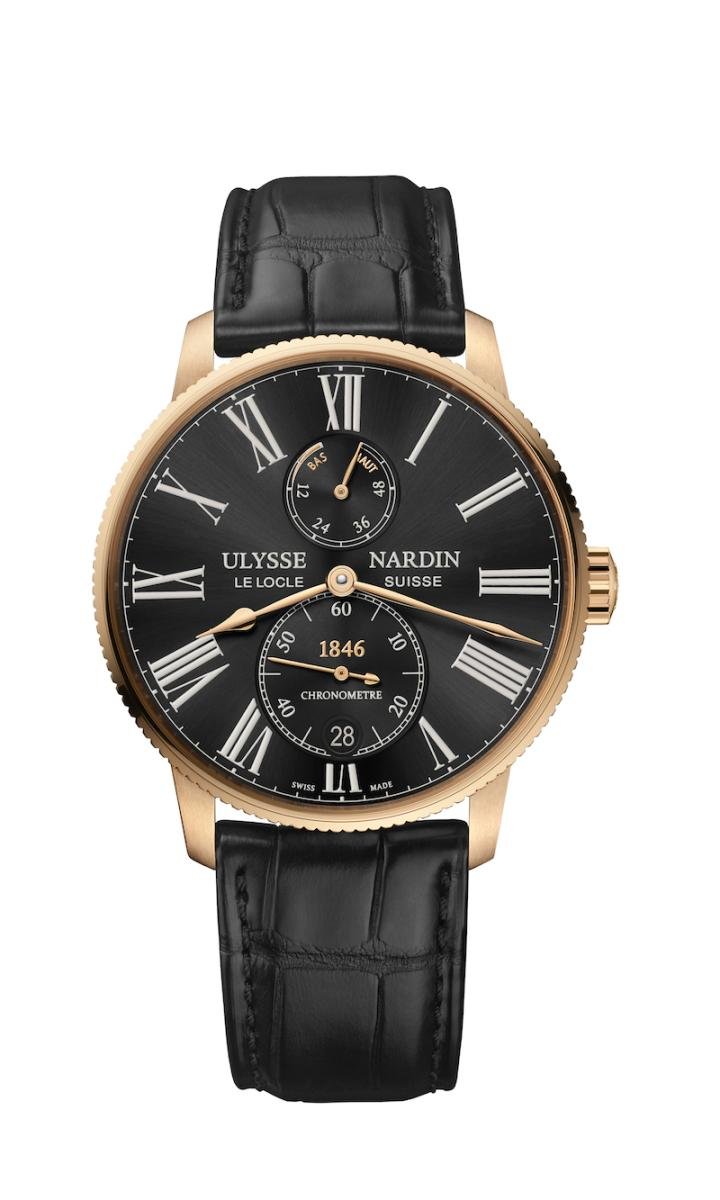 This addition indicates an attempt by the brand to be more accessible and to reach a new, younger clientele. Whether that’s just a reaction to a slumping industry over the last few years, or the result of hours and days of introspection of what Ulysse Nardin is really all about, it remains to be seen.

On the other hand, we also have the same Marine Torpilleur now released in rose gold with a black dial. The wristwatch looks classy to be sure, and it’s matched with a higher price tag of 17,900 Swiss francs. It’s a story of you get what you pay for, and in some ways business as usual: targeting the higher echelons of the watch market. 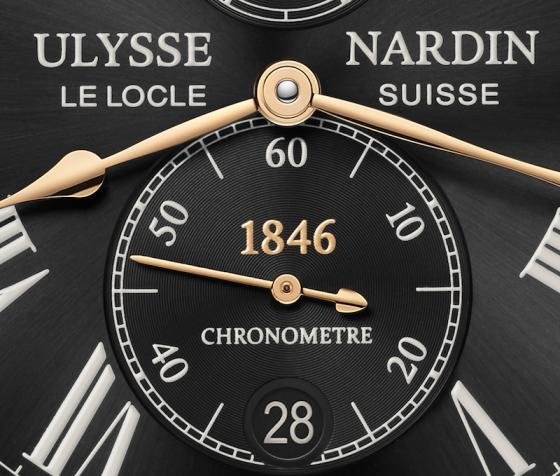 Based on the success of the Marine Torpilleur so far, expect to see more new launches from the collection in the near future by Ulysse Nardin, which I reckon should continue to promote a more accessible price point.