A modern timepiece with a highly architectural design, the relatively sporty Project Z12 wristwatch boasts a new complication that highlights the mechanical prowess of the brand.

A modern timepiece with a highly architectural design, the relatively sporty Project Z12 wristwatch boasts a new complication that highlights the mechanical prowess of the brand.

If one thinks of gemstones and luxury watchmaking, Harry Winston is probably among the first brands that come to mind.

The luxury brand with deep roots in New York City is known for adorning its timekeepers with all sorts of precious rocks, but that’s not to say that it skimps on the bread and butter of watchmaking. 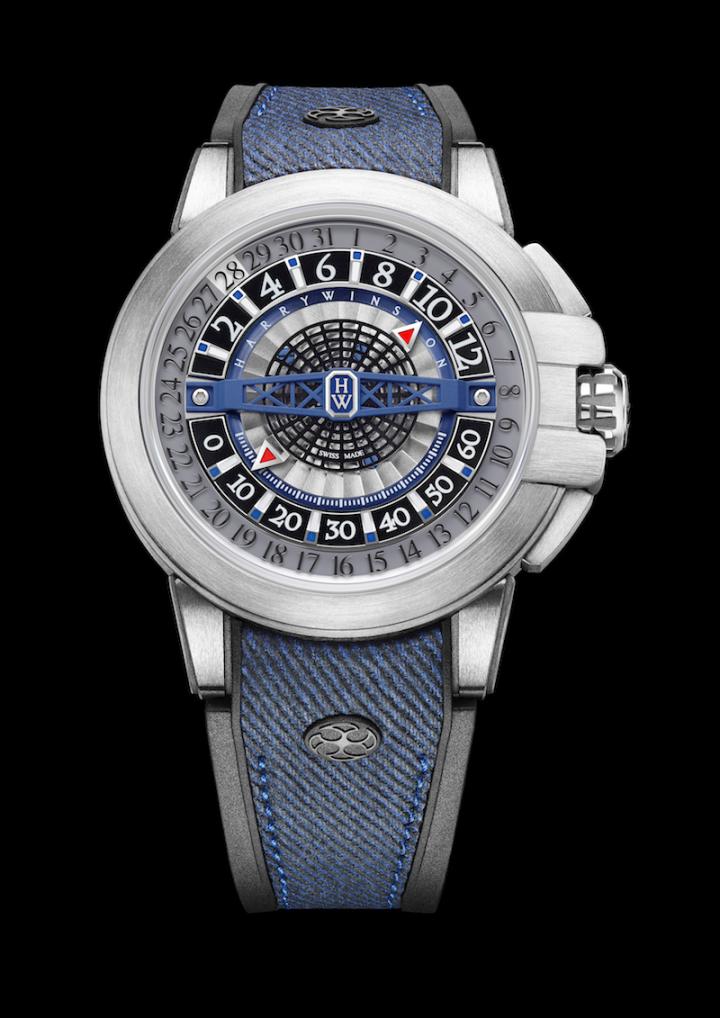 In other words, you can rest assured that Harry Winston timepieces - as flashy as they might be - are always backed up by significant mechanical watchmaking prowess. 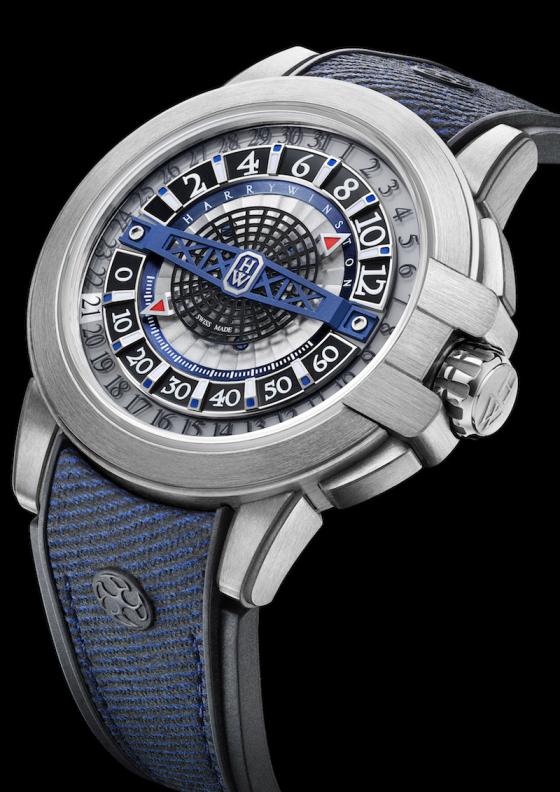 The “Z” in the name refers to Zalium, which is a zirconium-based alloy that is unique to Harry Winston and is quite durable and lightweight. So it’s no wonder that it has been a feature of this collection for 14 years running.

Besides this standard case material for the collection, this watch also features a novel complication. It sports two jumping hands that move over a 140 degree plane. This retrograde movement happens no less than 26 times per day, resulting in an illusion where the hands seem to trace a perfect 360 degree circular trajectory. 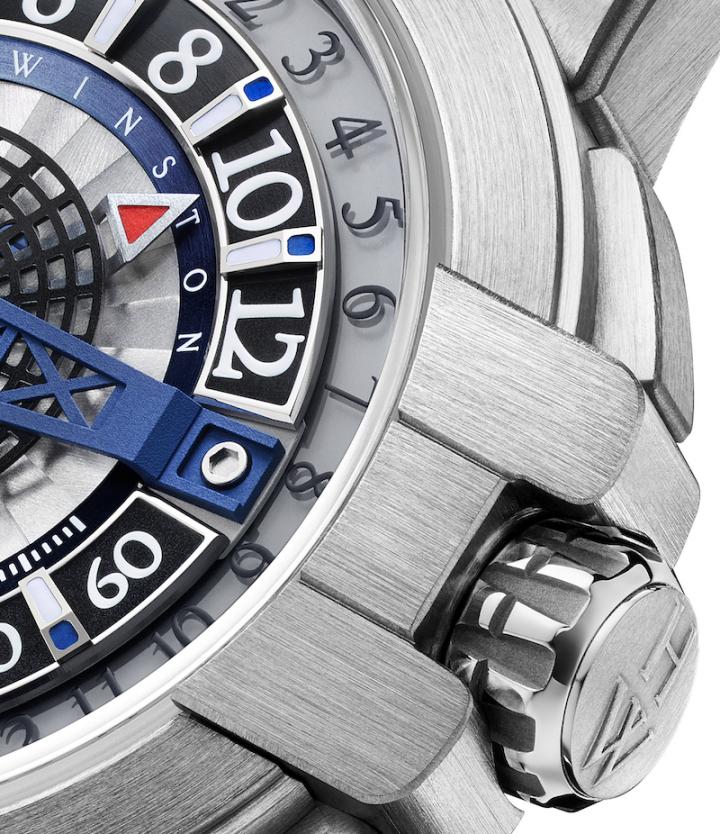 Despite this symmetry, the Project Z12 features a display with the same off-centered touches that have defined the Project Z watches over the years.

Another common element to the collection is the large, arched bridge that straddles the central axis of the dial. Just like the Project Z10 and Z11 timepieces, it is built like a steel beam that provides the watch with a strong feel. Fans of the brand will quickly recognize that this is also a nod to the powerful structures that define the Manhattan skyline in New York City. 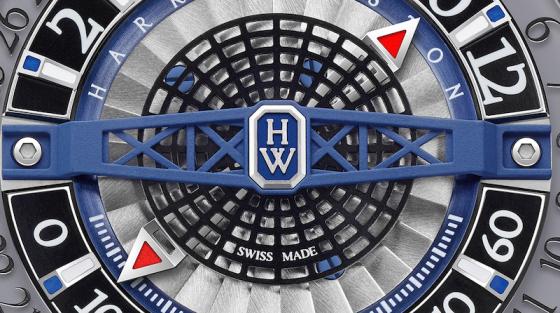 Powering the watch is a relatively new movement that was developed exclusively for the Project Z12. The HW3306 automatic-winding caliber boasts a power reserve of up to 72 hours. It is also fitted with a silicon balance spring and a white gold openwork rotor – two elements we are seeing a lot of from the brand recently.

The arched bridge that is so prominent on the dial naturally adds height to the movement. Nevertheless, it maintains a 42.2 mm diameter, and its thickness is actually only augmented thanks to the use of a domed sapphire crystal. 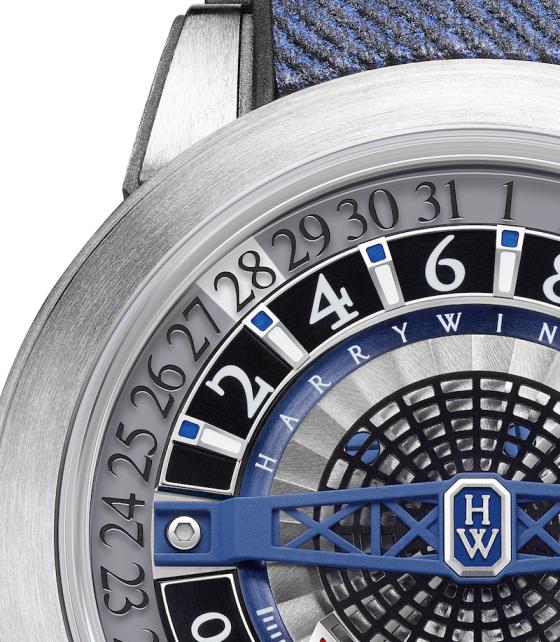 In other words, the Project Z12 should wear smaller on the wrist than one might think on first impression. Having said that, this watch remains a strong statement piece. 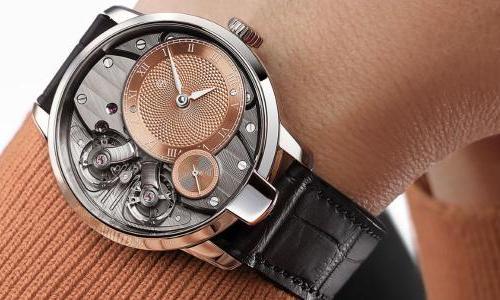