www.worldwatchweb.com - The chronograph used by Ferruccio Massara when timing Fausto Coppi’s legendary Cycling World Hour Record at the Velodromo Vigorelli in Milan on 7 November 1942 will be one of the highlights of Sotheby’s Geneva sale of Important Watches to be staged at the Hôtel Beau-Rivage on Sunday 15 May 2011. 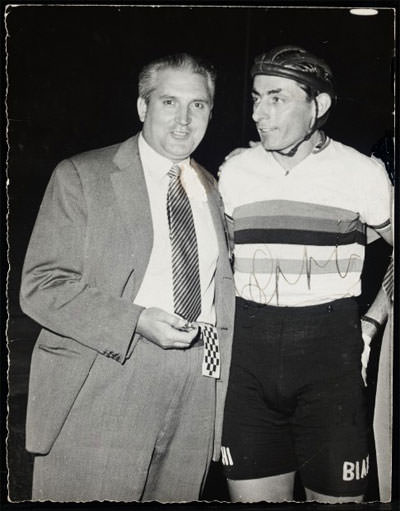 Born on 15 September 1919, Angelo Fausto Coppi (1919-1960) went on to transcend sport in the years following World War II, the Golden Age of cycling. During his fifteen-year career, he won no fewer than seven Grand Tours, including two Tours de France and five Giro d’Italia. His successes also comprise a World Championship Road Race; a first place in the Paris-Roubaix; three Milan-San Remo titles; five Tours of Lombardy titles; and a Fleche Wallonne victory. 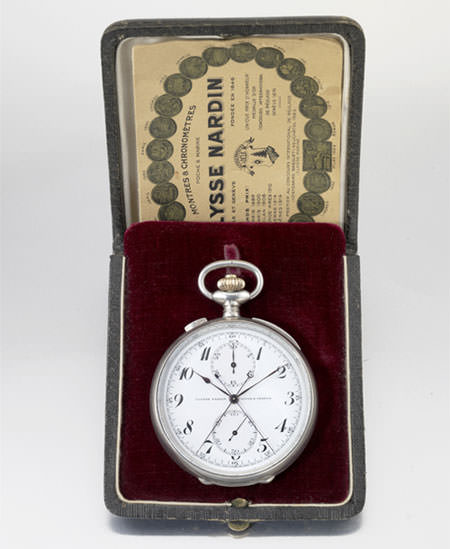 Made by Ulysse Nardin circa 1915, the silver open-faced keyless lever split-seconds chronograph will be offered for sale with an estimate of CHF 20,000-30,000/ $22,100-33,200* (illustrated left). The watch comes with a letter from the Associazione Cronometristi Sportivi in Torino confirming that it was used by the official time keep, Ferruccio Massara when Fausto Coppi set the record.