Watch Industry in 2014: THE AIR is getting thinner


Watch Industry in 2014: THE AIR is getting thinner

Is it a strong signal, a simple symptom, an “industrial accident” or collateral damage? Whatever the verdict may be, the fact that the GTE (Geneva Time Exhibition) is not taking place in 2014 in parallel with the SIHH in Geneva raised some questions. ”We decided to cancel the 2014 edition of the GTE because we had too few exhibitors. A number of independent watchmakers are experiencing difficulties at the moment and would rather focus their efforts on BaselWorld and their local markets” came the answer from the organisers. 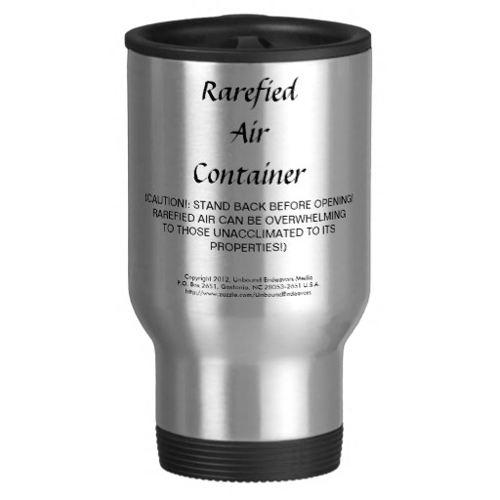 Various accusations have been levelled at the GTE, which was set up in 2010 and which only last year brought together 34 exhibitors and welcomed 7,000 visitors in a magnificent venue in the heart of Geneva. The organisers of the SIHH regularly claimed that this exhibition was gratuitously taking advantage of the presence in Geneva, all expenses paid, of thousands of retailers and customers from all over the world. But aren’t other big brands, such as those in the LVMH group or the Franck Muller group with its World Presentation of Haute Horlogerie, doing exactly the same with impunity in the palaces and properties on the shores of the lake? You only have to watch the limousines picking up and dropping off customers more or less discreetly outside the SIHH to have an idea! And isn’t this, after all, the price to pay for success?

When “biodiversity” decreases, when the industrial and artisanal fabric thins, when alternatives disappear, cultural poverty follows.

All of the world’s biggest festivals have their fringe shows. Another often-heard reproach is about the mixture of styles and categories. Because it is true that you could find a bit of everything at the GTE, without too much hierarchy, from artisanal fine watchmaking brands to quartz fashion watches. But isn’t this reproach, coming from wellheeled brands who certainly don’t want to be mixed up with all comers, akin to eugenics?

After all, isn’t there room for everyone? Well, no there isn’t! There is no longer room for everyone. This is a bitter realisation that is corroborated by recent studies, such as those by Credit Suisse and Deloitte, which can hardly be considered “leftist”. Among the brands, distributors and independent retailers surveyed, almost 70 per cent consider the vertical integration of production and distribution, one of the most prominent phenomena of the past ten years, to be a serious threat. [Read our analysis of these two reports in this issue for more information.]

The owner of a small, mid-range Swiss brand recently told us, after returning from China, that the only opportunity left for small independent brands was to sell their watches directly, from hand to hand. “Everything is buckled up like a tri-fold strap,” he told us.

We did not want to believe it but we cannot help but notice that this complaint from the rank and file in watchmaking is being heard with increasing regularity. In this context, the cancellation of the GTE seems “logical”. And the great caravan of BaselWorld does indeed seem more suitable for the small independent brands, even if the cost has become prohibitive for some of them. But we will never tire of repeating that this reduction in diversity in the watchmaking industry, which is increasingly becoming concentrated into the hands of a few giants, is a loss for everyone.

When “biodiversity” decreases, when the industrial and artisanal fabric thins, when alternatives disappear, cultural poverty follows. Macroeconomic figures may continue to skyrocket but the crazy passion, the unbridled invention and the risk-taking are stuck on the ground.In the meantime, the air up at the top is getting thinner.