The watchmaking year doesn’t run from January to December, it is counted from one Baselworld to the next. It’s not that everything is decided at this horological World’s Fair – far from it.

No, Baselworld just provides an opportunity every year to take a snapshot of Planet Watchmaking. But, I hear you say, there’s also the SIHH, which comes two months before Basel. That’s true, but the SIHH is played out behind closed doors in a cocoon of luxury. In Basel, however, the world and his wife are there to see and be seen: top-drawer brands alongside Shenzhen’s mass-market output. As the saying goes, “It takes all kinds to make a world,” and Basel is where these ‘kinds’ rub shoulders.

When people get together, barriers tend to soften a little, even break down altogether. Of course, the big names of the watchmaking world still dominate the scene, but there is a democratic justice in this free-for-all of thousands upon thousands of products, all trying their chance, all crying out, “Look at me!” 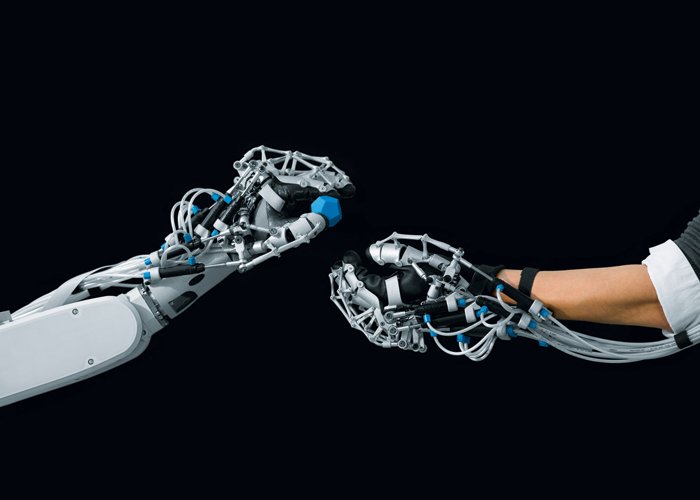 From this vast hubbub, the occasional unexpected voice emerges; ideas that had been shunted off to the sidelines, suddenly seized upon with an enthusiasm that no one could have predicted. At Baselworld, everyone has an equal chance of scoring points, standing out from the crowd, getting noticed. Every year we are surprised by the number of unknowns who, buoyed with optimism, arrive in Basel with great hopes, certain that they will steal the show.

We are willing to bet that this year’s clutch of eager conquistadors with their shiny new order books will include a sizeable number of ambitious young geeks, determined to become an overnight success in the brave new world of ‘smart’ watchmaking that is being hailed at every crossroads.

So, will 2015 be a critical year for watchmaking? And for watchmaking as a whole, or just mass-market watchmaking? Will the smart watch be the ‘tsunami’ that some predict, or just another new branch sprouting off the watchmaking tree? What is certain is that there will be a deluge of announcements, and we will see the outriders of a new invading army in the aisles of Baselworld: software designers, data analysts, social networking gurus, interactivity wizards, masters of the algorithm, hologram champions... All in a barely-contained ferment of excitement to see what will emerge from Silicon Valley. Yes, the new rivals to classic watchmaking are called, or will soon be called, Apple, Google, Microsoft, Samsung, and all those other giants whose combined weight is thousands of times greater than that of the entire watchmaking world.

Who will come out on top of the battle, whose lines are now being drawn up, no one knows. Who, among watchmaking’s heavy hitters, will meet the challenge, and find the winning formula that combines the undeniable charm of classic watchmaking with the dizzying potential of connectivity? The tide may yet turn... Perhaps consumers, put off by the prospect of being constantly connected, may decide that their lovely little watch doesn’t need to be ‘smart’ after all. That’s not what it’s for. It’s just a tiny fragment of eternity that goes ‘tick-tock’ on the wrist.