ARTS & CRAFTS - The art of GUILLOCHAGE


ARTS & CRAFTS - The art of GUILLOCHAGE

Switzerland’s bucolic Val-de-Ruz region does not command as many column inches as the better-known centres of excellence in Swiss watchmaking. But it was in the small town of Fontainemelon, on the ridge that separates Neuchâtel and La Chaux-de-Fonds, that the first movement-blank factory in the group of Ebauches SA companies was established. Now part of the Swatch Group’s ETA movement division, the factory continues to dominate the town. What is perhaps even less well known is that the next two villages as you travel east out of Fontainemelon are something of a hub for the artistic craft of guillochage. Yann von Känel, Director of Décors Guillochés SA, which employs 10 guillocheurs at its workshop in Cernier, explained the reasons for this and shared his thoughts on the art of guillochage with Europa Star. 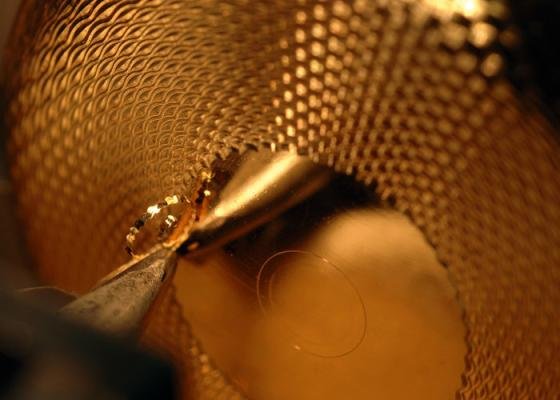 Europa Star: Tell us about the history of guillochage in the-Val de-Ruz.Yann von Känel: After working for twelve years at a factory that produced stamping tools, my father set up a workshop with his friends L’Eplattenier and Blandenier, who were hand engravers. It was here that he learned the art of guillochage and the company gained a reputation for the guillochage of dials and oscillating masses. It drew the attention of Stern créations (Geneva) and Metalem (Le Locle) and, when L’Eplattenier and Blandenier retired in 1996, the company was acquired jointly by my father and Metalem. Since renamed RVK Guillochage SA in 1997, the company was taken over entirely by Metalem in 1998 and specialised in the guillochage of dials. My father then set up his own workshop to do guillochage on steel and oscillating masses. We created the company Décors Guillochés SA in 2003 and moved to Cernier in 2005. [Editor’s note: RVK Guillochage SA is based in the next village of Chézard-Saint-Martin].

So what exactly is guillochage?YVK: There was a lot less ambiguity about the term when I first started working in guillochage because it always referred to hand guillochage. Nowadays you may see a component described as guilloché when it is in fact stamped. But by definition, guillochage involves removing material. There is also numerical control guillochage. 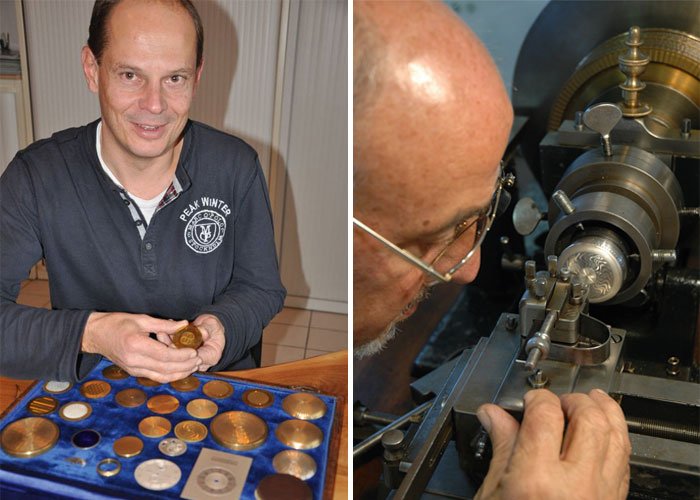 What effect has the resurgence in the artistic crafts had on your business?YVK: We have more and more customers requesting guillochage but even the higher end brands still want to do volume production using industrial methods. They only reserve a small percentage of their production for the exceptional, hand guilloché pieces but that is where they focus all their communication. We know that there is a lot of demand for stamping and for numerical control guillochage because we offer this as well so we have a good overview of the market. A number of our customers have brought guillochage in-house, with varying degrees of success. Some of them are now coming back to us because we offer better quality and at a better price. It may seem surprising but it’s a question of technology – we have all the machines required and the simple principle of individual responsibility within our workshop, where each guillocheur does their own quality control. 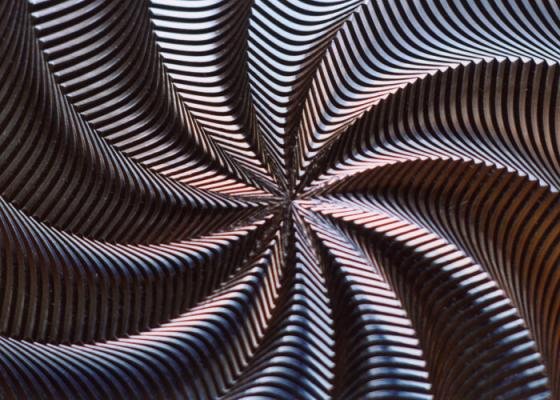 Can a guilloché part be repaired?YVK: Guilloché work is quite difficult to repair because you need to find the exact same tool and, ideally, the same machine as well, which makes it easier to re-do the piece. On a case, you can always remove the decoration, polish the case and re-do the decoration. If we know how the decoration was done on a case, we can sometimes repair it.

What is the biggest challenge you face at the moment?YVK: The biggest problem is the lack of any standards for guilloché work. For example, there is a 20 per cent difference in price between a cartouche that is produced using numerical control and one that is done by hand. But both can be referred to as “hand guilloché”.