What do you do if you’re an avid watch collector but you just can’t seem to find exactly what you’re looking for? Make it yourself is the idea that René Kriegbaum had around 10 years ago. Unfortunately, his first attempt, the idea of a digital mechanical chronograph, had to be shelved when Porsche Design beat him to the patent office by a mere two weeks with the plans for what would become its “Indicator” model. 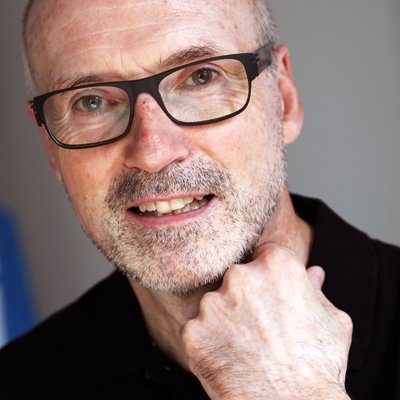 Mr Kriegbaum spent the intervening years looking for something different, because he “didn’t want to be the 100th person to come with the same thing”. But he also had to bury the notion of producing a watch just for himself. The biotech research assistant, who admits to having no background in watchmaking, soon discovered that the undertaking was “way too complicated for one person”.

A chance breakthrough came when he had the opportunity to purchase 18 Valjoux movements that had been refused by another buyer. Finally he had the chance to bring to life the designs that had so far been confined to the hard drive of his computer. Designs inspired by vintage measuring instruments, such as an old hygrometer, which give the watches a very understated and thus easily readable dial. Turn the watch over, however, and the view through the sapphire crystal case back is anything but understated. The refurbished Valjoux movements (customers can choose between a Valjoux 72 or 724, the latter with a gear train and balance spring rated at 18,000 vibrations per hour) are finished to an exceedingly high level, with all steel parts chamfered by hand and black polished, the screws polished and flame-blued, the chronograph bridge, balance and pallet cocks engraved by hand and the plates and mainspring barrel blasted but with polished edges. All this is enclosed in a bespoke seven-piece 41mm case that is available in polished or brushed stainless steel, or black PVD. The complicated construction involves a case middle with “negative” fluting (i.e. the fluting is recessed) and lugs that have to be inserted separately. 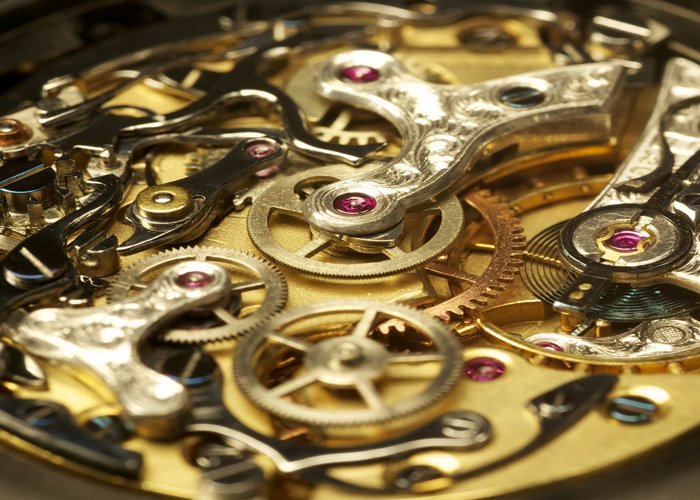 For these skilled operations, Mr Kriegbaum relies on experienced professionals: Jochen Benzinger (one half of the Grieb & Benzinger brand) for the engraving and Volker Neureuther for all other finishes to the movement. Mr Neureuther will also be responsible for any customer service operations on the watches once they have been sold.

“I have tried to develop a business model that wouldn’t ruin me.” René Kriegbaum

Despite the bespoke case, the original dial design and the high-level finish, the René Kriegbaum watches retail from €6175 to €7175 with the entire movement decorated.

They are sold directly by the manufacturer, using the same principle as Breguet’s “montre à souscription”: customers pay a deposit and production of the watch only starts once the order is confirmed. “I have tried to develop a business model that wouldn’t ruin me,” jokes Mr Kriegbaum. “But I don’t think I will get rich from it.” This system does, however, offer the customer numerous possibilities for personalising their timepiece. 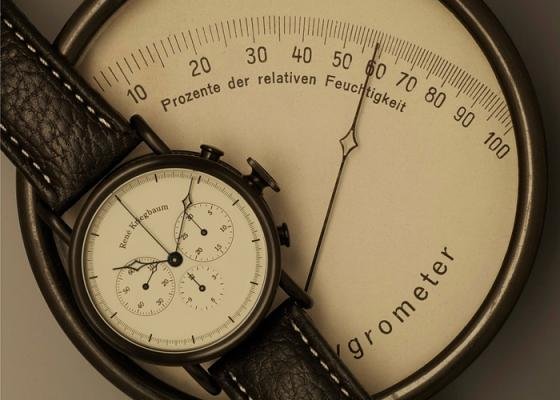 The next challenge is to gain awareness for the small brand, which Mr Kriegbaum admits is difficult even in his native Germany, where he believes the watch-buying public is more brand-conscious. Although he has received a very positive echo and a lot of interest in the watches, this has yet to translate into a single sale of one of the 15 pieces available.

“On an international level I don’t think the price is too expensive, but maybe it is for Germany. I have already set it quite low and my margin is low. I want to targeted interested customers who can afford the watch and not necessarily just collectors,” he concludes.