GRANDES MAISONS - The beginnings of the new ETERNA


GRANDES MAISONS - The beginnings of the new ETERNA

Acquired in 2011 by Chinese group China Haidian (Ebohr, Rossini, Codex), Eterna has had its share of ups and downs over the past two years. The reins of the historic Grenchen firm were first handed to Patrick Kury, who left the company when China Haidian acquired another brand, Corum, last year. China Haidian then announced the appointment of Antonio Calce, who is also CEO of (and a minority shareholder in) Corum. But in October 2013 there was an about-turn and a new CEO appeared: Bruno Jufer, who left the management of Antoine Martin to join Eterna on 1st January 2014. Europa Star met him recently, just a few weeks after he took up his post. 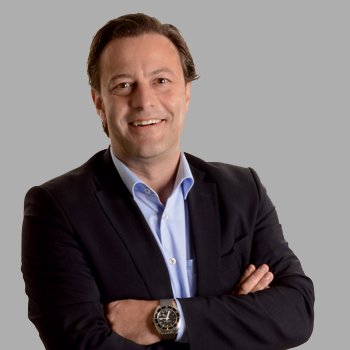 Europa Star: What “road map” did China Haidian give you? Bruno Jufer: The main tasks that the shareholders have given me is to build up a “new Eterna”. The first positive indication of this new era that is only just starting: Eterna is back at BaselWorld. And our location there, on the ground floor of Hall 5 with a 600 square-metre stand with imposing display windows that look directly on to the central square of the show will allow us to polish up our image.

Had the image of Eterna suffered so much? BJ: The image of Eterna on the markets is positive but perhaps a little dusty, like a sleeping beauty. But the heritage is there, it’s important and imposing. Eterna was a pioneer in a number of areas (editor’s note: ETA, the movement giant, was born from a separation from Eterna), a veritable inventor who marked the history of watchmaking in the last century. We need to breathe some modernity into this fantastic heritage and give it some renewed vigour.

How does this ambition translate into products? BJ: As you can imagine, it is a little early, not even two months after I started the job, to make any big announcements in this respect. What I can tell you is that while there are some very beautiful products at Eterna, there are too many different collections. As a result, there is a certain amount of confusion that we want to remedy. Today we are working as a priority on the structure of our range. This will be based around three pillars: the classic collection, which under the name Collection 1948, will take on, one-by-one, our great inventions of the 20th century. In this collection we will introduce our Calibre 39 in-house movement. It is a brilliant modular movement, developed entirely in-house, which offers 88 different configurations. And by this I do not mean additional plates. The base plate has been designed to accommodate all these different configurations (see box). 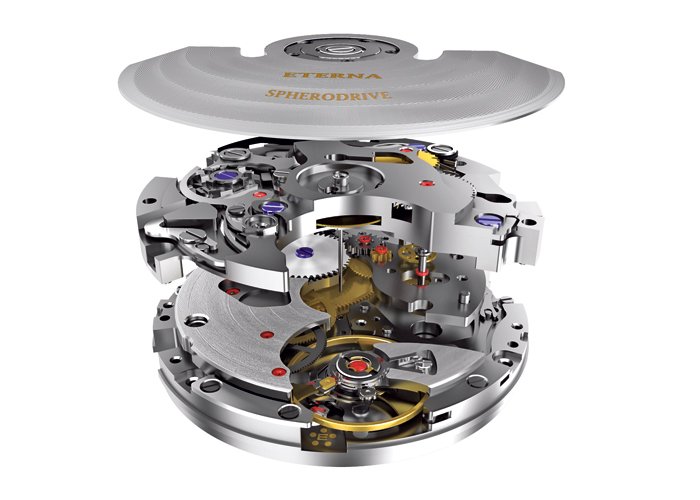 The Calibre 39 family will be available for purchase
The “modular” Calire 39 is a movement with 88 different configurations, all integrated. There are two basic possibilities to start with: self-winding, with central hours and minutes and small seconds, or manual winding. From there, you can include a power reserve, GMT, moon phase etc. right up to an integrated column-wheel chronograph, with date, small seconds, hour, minute, instantaneous co-axial chronograph, flyback, 68 hours power reserve!

Samir Merdanovic, vice-president and technical director, explains that this is a real “Lego system: the modules are pre-assembled and you just need two or three screws to install them. Four years of development were required and more than 10 million Swiss francs of investment with the total support of China Haidian. The idea is to be able to make this movement available to third parties and to turn this mass production into a veritable profit centre under the name Eterna Movement Company AG. The high-level of industrialisation of this movement allows us to offer it at prices that are very attractive given its great qualities: 350 Swiss francs for all the different configurations, with the exception of the integrated chronograph, which will be sold for around 700 Swiss francs. It’s a bet on the long term because it is destined to be produced in volume, up to 100,000 units.”

The second pillar, which is closely linked to the history of the brand, is the Kon Tiki collection. The story of this legendary raft is extraordinary and offers fantastic potential for a sporty and adventurous collection. The third pillar is ladies’ watches. Here too, we have a wonderful history, for example with an ambassador such as Gina Lollobrigida in the 1950s and 1960s. Eterna was famous for its ladies’ watches and it will be again.

Calibre 39 is not just a mass-produced movement but a whole family of calibres whose modularity offers 88 different movement configurations on the same movement base!

But what will the price points for these new collections be? BJ: We have to distinguish between the manufacture collections, which will be between 4,500 and 8,000 Swiss francs, and the “standard” range with ETA movements, which will be between 2,000 and 4,000 Swiss francs. But we also want to launch a new quartz collection, with some pretty and well-finished models with mother-of-pearl and diamonds, which will sell for between 800 and 1,200 Swiss francs. We should not forget that we have total legitimacy in this area, because Eterna was one of the great pioneers in quartz. 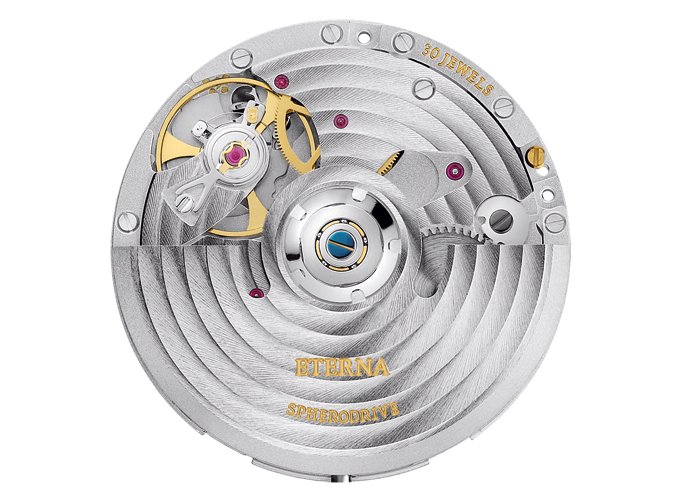 And is distribution another big building site? BJ: Indeed. Today, 60 per cent of our sales come from Europe. In Germany, for example, we have our own subsidiary and 50 points of sale. The Middle East is also an important region for us. As for China, we will target the country seriously this year. And we have a considerable advantage: China Haidian has its own distribution network, with around 2,000 points of sale that it owns, of which around 200 are suitable for Eterna. Another region where we absolutely want to return is the USA, where we are currently in discussions.

What are your priorities in terms of communication? BJ: Eterna has been too humble for a long time. We want to promote our considerable expertise in watchmaking, putting the accent on our products. So we are working on a new advertising campaign.

And what is happening with Porsche Design? BJ: The decision was taken to establish a separate independent Porsche Design entity based in Switzerland. Eterna will supply the movements and there will be synergies in distribution, but the brand will operate independently. This is an advantage for Eterna as well as Porsche Design, because we will be able to concentrate solely on our own products. 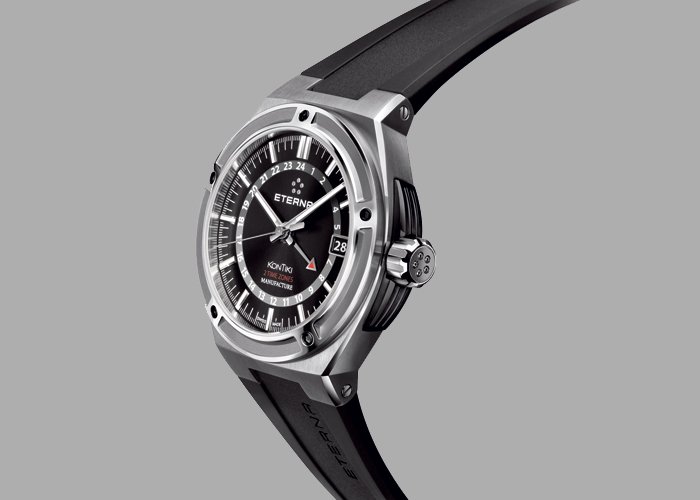 At what rhythm will all these changes occur? BJ: Oh, quite gradually. In 2014, we will put the emphasis on the Kon Tiki and its extraordinary saga. In 2015, we will show off our expertise and our movements. We already have a talking piece in preparation for 2015 that will demonstrate our expertise. We have a very broad scope for progress. We produce around 10,000 to 15,000 watches per year. With the arrival of China Haidian, we have already increased this to 20,000. And this scope for progress is all the bigger because we want to stay at the level of affordable watches.