Since 2004, Zenith has been supplying Dior (both in the fold of the LVMH group, although Dior belongs directly to the Arnault family group, which has the controlling interest in LVMH) with two movements specially designed for the French brand: the “Irréductible” calibre, a self-winding chronograph derived from the famous El Primero that operates at 36,000 vibrations per hour and can therefore measure intervals of 1/10th of a second, and the Elite calibre, used here in its manually-wound version. 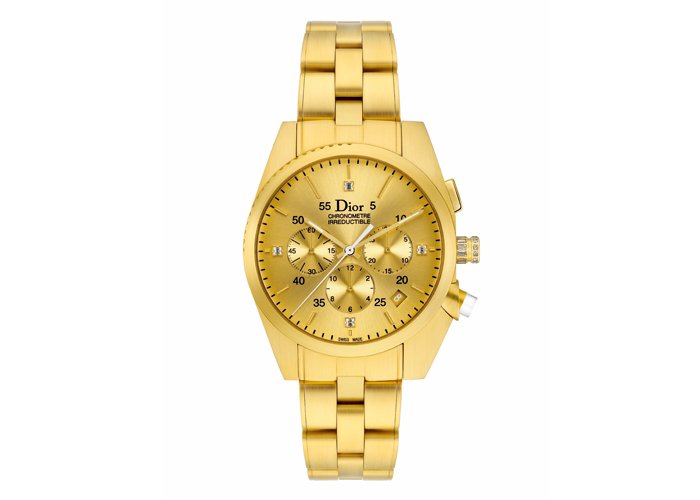 The Irréductible is fitted in the elegant-sports Chiffre Rouge collection, in white or rose gold, while the Elite, an extra-flat movement that is only 2.84mm or 3.46mm thick, depending on the version, is used in the ravishing and very poetic La D de Dior line.