Marvin is expanding its range to include the world of motor sport. A new collection has been developed as a Special Edition in partnership with its ambassador, Sébastien Loeb. Recently crowned world champion for the seventh time, he is widely considered to be the greatest rally driver of all time. 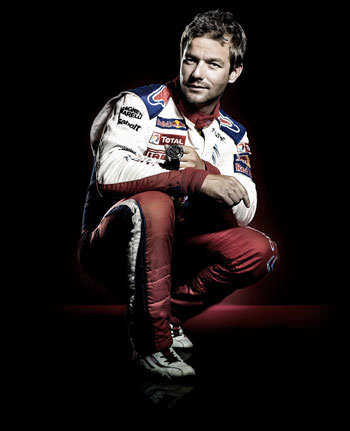 Sébastien Loeb wanted a watch that reflected his own style, immediately recognisable, masculine and sporty, and one that incorporates the distinctive codes of car rallying. Marvin has developed two exclusive chronographs for this outstanding French driver and both proudly carry his signature. 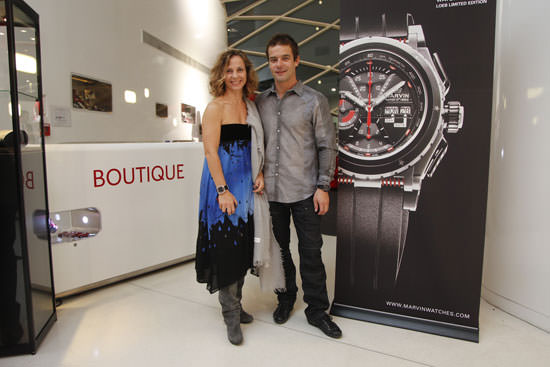 Their design is the work of two creative watchmakers: Jean-François Ruchonnet  best known for the TAG Heuer Monaco V4 and the Cabestan  and Sébastien Perret, the Neuchâtel designer who has been associated with all the recent Marvin collections. The result is an exceptional watch specially developed for the road, for speed and high performance. 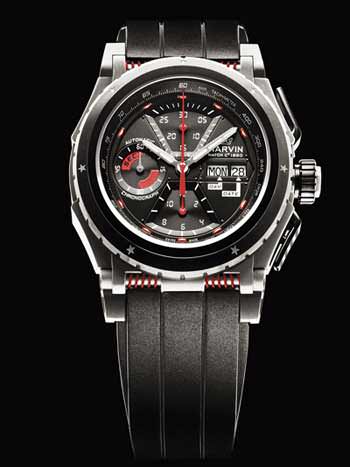 The new Loeb Special Edition from Marvin is offered in two versions: a mechanical, automatic-rewinding chronograph, Valjoux 7750, in a Limited Edition of 777 pieces, and a quartz chronograph accurate to 1/10th of a second. The quartz version carries the Sébastien Loeb signature on the dial at 4 and engraved on the caseback with the inscription, “World Rally Champion”. The automatic version has the signature engraved on the sapphire crystal of the transparent caseback which reveals the mechanical movement and its rotor in the Marvin colours.