www.worldwatchweb.com - Pierre Dubois, Pierre DeRoche’s CEO, recently met Tsuyoshi Wada, a Japanese national baseball star, and presented him with a steel and titanium TNT Penta. The ceremony took place in Fukuoka, where the partnership between the national side’s pitcher and the Swiss watch brand was sealed for the second consecutive year. 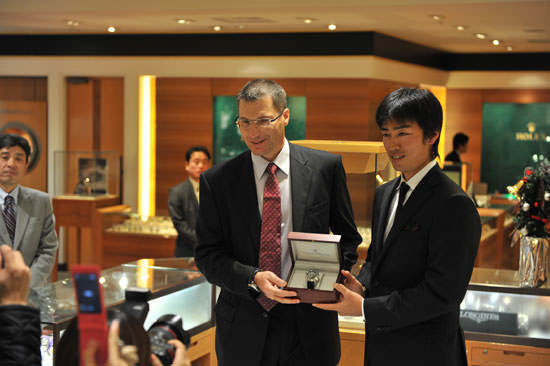 Crowned the Pacific League’s best pitcher of 2010 with the Fukuoka Hawks, Tsuyoshi Wada is a celebrity in Japanese baseball, the country’s number one sport by a long chalk. Idolised for his sporting successes - a bronze medal at the 2004 Olympic Games and a gold medal at the 2006 World Championships with the national team – he has also won a great deal of admiration for his work with children, particularly for the vaccination campaigns organised by his foundation. 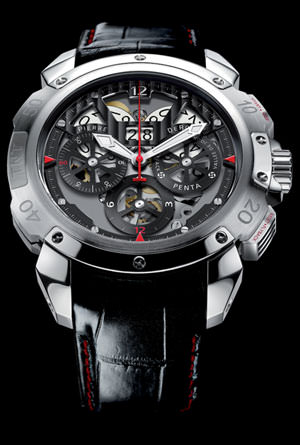 It was perfectly natural that number 21 should have sealed the partnership. Not only does Tsuyoshi Wada wear it on his jersey, it is also the number on the magnificent special edition TNT Penta sports watch that he was presented by Pierre Dubois. Honoured and moved, the CEO is delighted to have such a prestigious ambassador in a country renowned for its pride in technology and excellence. 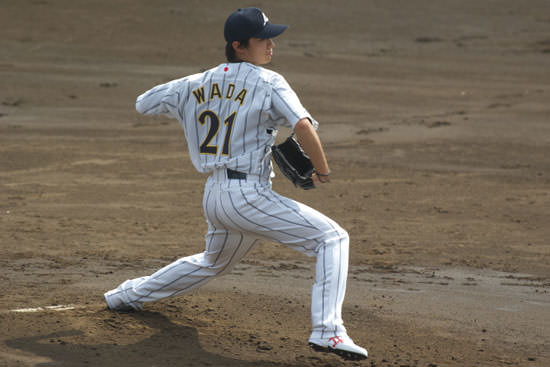