Established in November 2005, the FHH now has the support of 26 partners and enjoys an international presence through its delegations and ambassadors. Training, information and events are the three principal missions of the Foundation, which recently announced a new structure and the appointment of a new Chairwoman.

It was never going to be plain sailing and yet five years down the line, the Fondation de la Haute Horlogerie (FHH) is already regarded as an institution that acts as a think tank for the very particular world of Fine Watchmaking. Set up under the aegis of Franco Cologni by the Richemont Group, of which he is a non-executive director, alongside Audemars Piguet and Girard-Perregaux, the Foundation now stands on solid foundations with its twenty-six partner-brands while the fifteen local delegations, led by mission delegates, and some one hundred retailers, collectors and experts who, as ambassadors for the Foundation, support its activities, ensure a global presence. 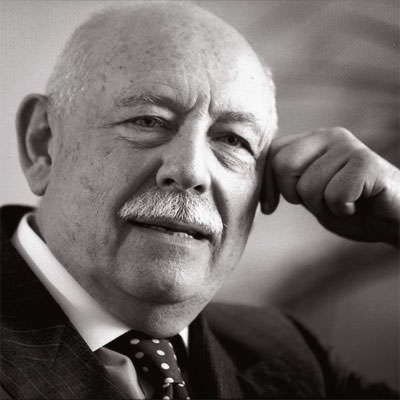 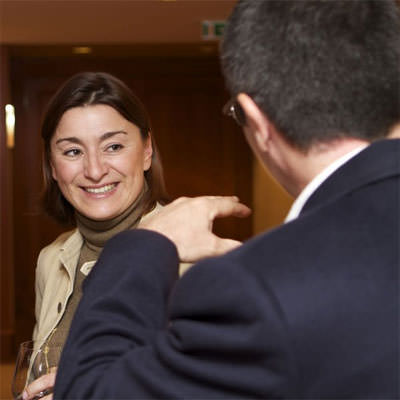 This first milestone has brought some important changes. Formerly Vice-Chairwoman, Fabienne Lupo, who is also the Foundation’s Managing Director, succeeds Franco Cologni and takes over as Chairwoman. Mr Cologni takes the head of the FHH Steering Committee which becomes a Cultural Committee. Its sixteen members will reflect on the issues, challenges and values of Fine Watchmaking, the international promotion of Fine Watchmaking being the Foundation’s foremost priority. “After five years, we have reached prominence and critical mass, although we regret the absence of some leading names,” Fabienne Lupo commented. “We hope they will one day respond to our requests in the interests of the profession and the values we defend.”

Much has been achieved these past five years. From the organiser of the Salon International de la Haute Horlogerie, an annual event, now in January, in Geneva, the FHH has multiplied initiatives in the three areas of information, training and events. “Looking back over these five years, I’m more convinced than ever that the FHH is the visible manifestation of an excellent idea: to spread knowledge and understanding of this unique industry and its complex products,” continued Fabienne Lupo. “This is especially true now that ’new territories’ have become vital for our sector, in particular China which is emerging as a key market for Fine Watchmaking alongside European and American countries. From a general point of view, I feel we are witnessing a thirst for knowledge about Fine Watchmaking, its history and its values. The desire to become a connoisseur is spreading fast. In this context, our work and our goals take on their full importance.” 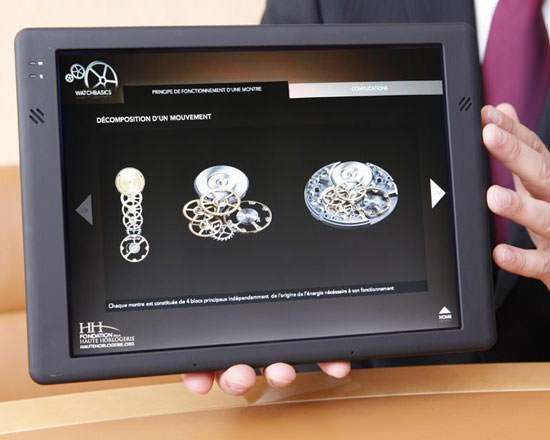 Thus the FHH is committed to continuing its efforts to inform about Fine Watchmaking. These have already produced a comprehensive website together with a magazine, now a reference in the profession, that reports on developments as they happen. And that’s not all. The fight to eradicate counterfeit watches is another of the Foundation’s priorities, with no-holds-barred campaigns aimed at raising public awareness of the risks and dangers that counterfeiting entails. A new campaign is in the pipeline, slated for early 2011. Training is another major occupation for the FHH. Tools such as the [email protected], a touchscreen tablet PC and encyclopaedia of watchmaking whose content will shortly be adapted to the iPad, and vocational training target professionals employed at Fine Watch brands. Members of the public are given a chance to delve into the heart of the watch, with initiations during which they take apart and assemble a simple mechanical movement. 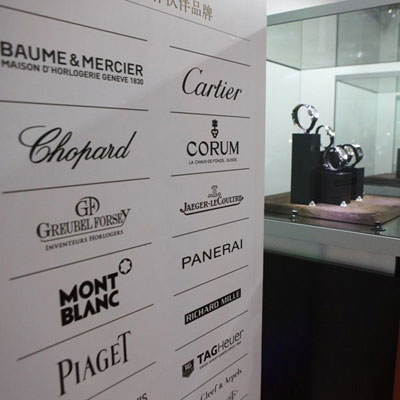 The FHH presented, at the World Expo 2010 in Shanghai, a retrospective of the history of Swiss watchmaking through an exhibition of timepieces ©

Special mention must also go to the Foundation’s publications, ranging from reference books to “behind the scenes” documentaries on watchmaking. The latest to date, “From Concept to Completion,” is currently in production. Not forgetting the thematic exhibitions which the FHH stages for major horological events across the globe. Fine Watchmaking is unique for the forty-some professions that bring it to life; the FHH has shown that promoting its values is another. 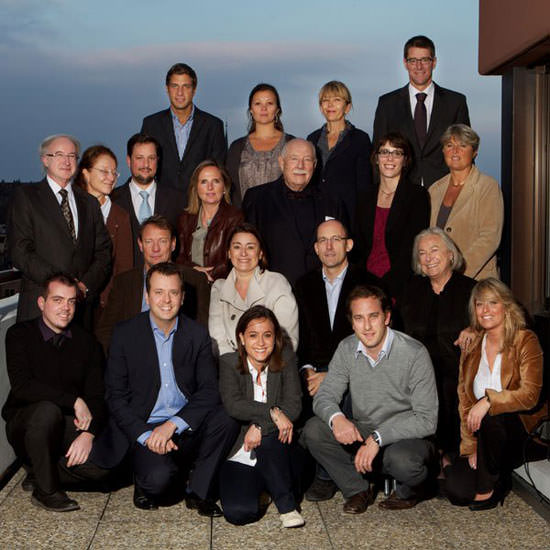