The second Geneva Time Exhibition, which closed here on Friday 21 January, proved a tremendous success. Nearly 6000 persons in all – watch professionals, collectors and international media – attended the Independent Watchmakers’ Fair and admired the creativity of its sixty exhibitors. The enthusiastic response re-affirmed GTE’s status as one of the most important events in the watch calendar. 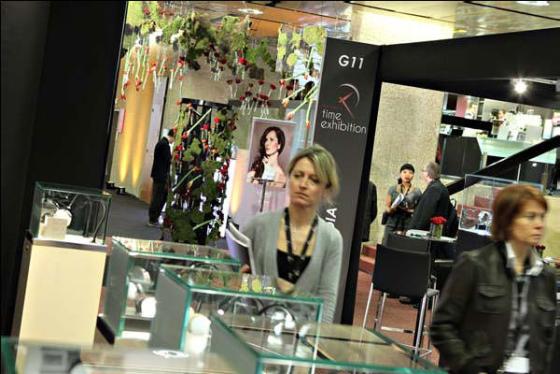 An overwhelming majority of GTE 2011 exhibitors declared themselves highly satisfied with feedback from their clientèle, with any number of de luxe timepieces snapped up at the Fair. ‘Some exhibitors say they tripled their turnover compared to when they used to exhibit their collections in Geneva hotels,’ adds the Director of Geneva Time Exhibition.

GTE 2011 acted as a veritable watch laboratory, alive with daring concepts and exciting innovations, and will long be remembered for the exceptional creativity of its craftsmen and their imaginative new timepieces, technical feats, and ability to reinterpret traditional codes, pushing luxury watchmaking to the limit. 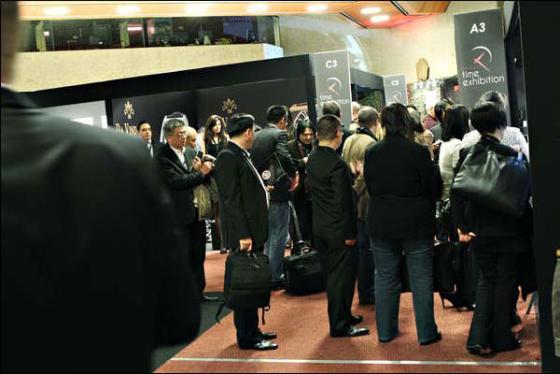 In a warm and friendly atmosphere much appreciated by both exhibitors and visitors, the Independent Watchmakers’ Fair trod new ground this year by launching the GTE Superwatch Award for the most accomplished independent watch, in terms of conception, design and technical sophistication.

A jury of independent watch experts gave the inaugural Superwatch Award to the young watchmaker Frédéric Jouvenot for his Helios timepiece which, for the first time in watchmaking history, shows the time without using traditional hands, numbers or discs. 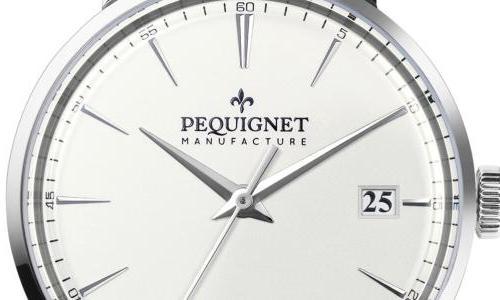 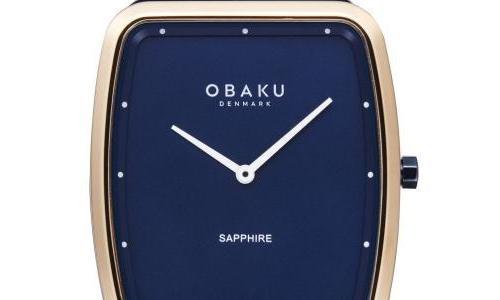