The 100 percent Swiss-owned company, Altus Uhren Holding AG, will be taking over the longestablished watchmaking company Glycine Watch SA from 1 April 2011. The new CEO will be Stephan Lack. Katherina Brechbühler, has decided to hand the company over to a new owner and to alter her career path.

Stephan Lack (48), Chairman of the Board of Directors and majority shareholder of Altus Uhren Holding AG, will be taking over as CEO of Glycine Watch SA on 1 June 2011. Stephan Lack comes from Berne and is an economist and marketing specialist with an in-depth knowledge of the watchmaking industry. He lived in Asia for nearly ten years, where he successfully built up the distribution of well-known Swiss watch brands in China, Southeast Asia and Japan. Stephan Lack has a great deal of experience in product development and brand management which Glycine will be able to benefit from. 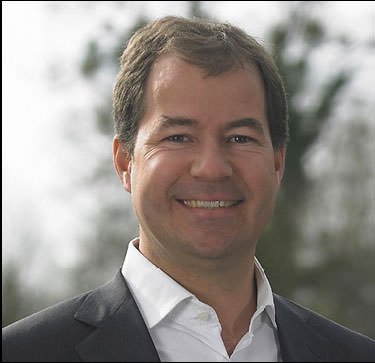 Glycine Watch SA was founded in Biel in 1914 and is regarded as a pioneer in the field of pilot and world time watches. The company has been represented at every Basel watch fair since it was established in 1938 and will also be at the Baselworld in 2011 (Hall 2.0, Stand A31). Stephan Lack and Katherina Brechbühler are attending the fair.

This is the watch that Airman enthusiasts have been waiting for: the Airman SST Chronograph. It is based on the legendary original model which was launched in 1968. Glycine presents the Incursore Big Date − a watch which is both simple and elegant.

Airman SST Chronograph - a new edition of a rarity

In 1968, this was Glycine’s first chronograph −at that time the watch company from Biel/Bienne had only produced about 100 pieces of this special version of the Airman SST. Today it is a desirable collector’s piece. 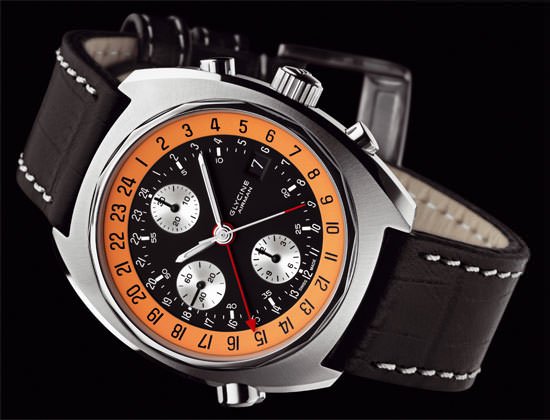 Glycine is now reviving the Airman SST Chronograph as the 24th generation of their Airman watches – combining the exceptional beauty of the original model with today’s technology. The features which make this watch so special are common to both the original and the remake −for example the 43-mm diameter steel case, the 14-sided screwed steel bezel or the typical crown to operate the 24-hour rotating bezel.

Glycine’s Incursore family is also expanding. Following the launch of the popular base line last autumn, it is now the turn of the Incursore Big Date. The simplicity, functionality and delicate intricacy of this new model does its family credit. 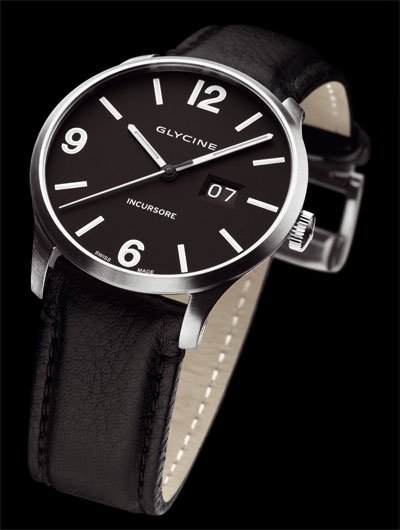