Following publication of sales figures on 10 January 2012, Swatch Group now presents the Group’s key figures. This advance information will be followed by the distribution and discussion of the detailed annual report at the press conference scheduled for 1 March 2012.

• Operating profit of CHF 1 614 million, an increase of +12.4% on 2010. Operating margin increases from 23.5% to a strong 23.9% despite the negative currency environment and the sharp rise in commodity prices.

• Another successful start in January 2012 with double-digit growth in the Watches & Jewelry segment despite the high benchmark from the previous year.

The Swatch Group’s core Watches & Jewelry segment was up again strongly in 2011. Gross sales reached CHF 6 312 million, an increase at constant exchange rates of 26.1% over 2010.

The strength of the Group’s brands was noticeable not only in Greater China, but in all other regions as well, and in the very strong growth rates across all price segments, which have been leading to major capacity bottlenecks at times.

In addition to the very difficult currency environment, the rise in prices for commodities important to the group, such as gold and diamonds, had a negative impact on margins. Despite this situation, the Swatch Group has maintained, in the interest of expanding market share, its long-term policy of not implementing short-term price increases. For the same reason marketing activities have been intensified in all price segments and brands. Despite this, the segment’s operating profit increased by 8.4% to CHF 1 352 million, which represents an operating margin of 22.7%.

The Swatch Group is well prepared for the future and is maintaining its clear and healthy long-term growth strategy. We expect growth to continue in 2012, although this is more and more challenging due to the high benchmark. The Swatch Group will also continue to make targeted investments in 2012 in its worldwide distribution network and in its production capacities in Switzerland across all segments, despite the strong Swiss franc. 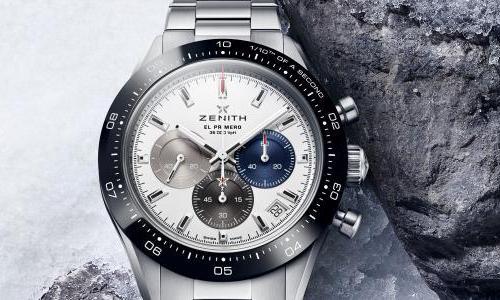 Some of life’s most decisive moments happen in a fraction of a second. A tight race towards the finish line, a perfectly struck ball scoring a goal, or even (...) 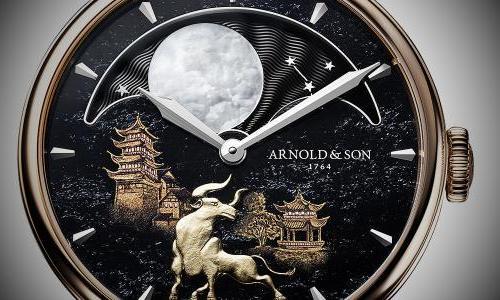 The year of the Metal Buffalo has been the inspiration behind a scintillating production of the Perpetual Moon. Arnold & Son dreamed up a powerful (...) 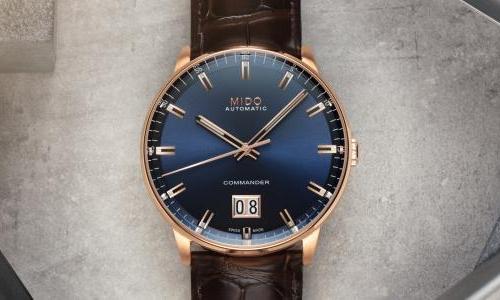 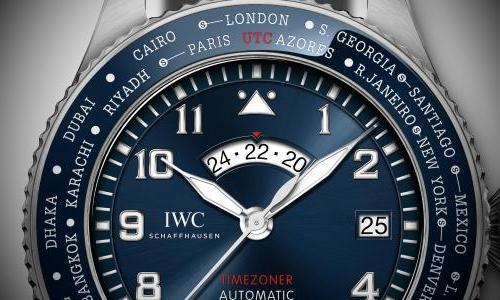