On November 15th, MB&F’s Legacy Machine No.1 (LM1) won not just one, but two awards at the “Grand Prix de l’Horlogerie de Genève” (GPHG), the year’s most prestigious watchmaking awards. 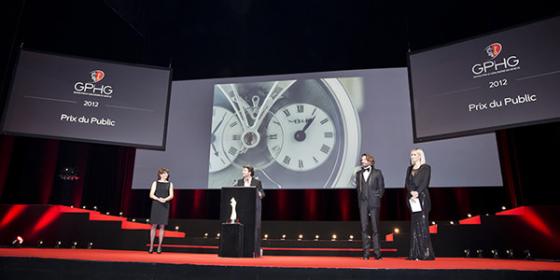 As a first surprise for the brand, LM1 took the Public Prize. In all honesty the MB&F staff was stunned by the public’s preference, knowing that LM1 was just one contender among a fantastic pre-selection of 70 timepieces, from the best-known and most prestigious brands. 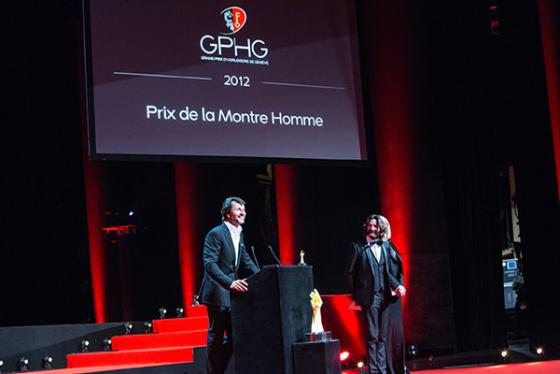 A few minutes later, Maximilian Büsser and LM1 were called back on stage to accept another prize: Best Men’s Watch. According to industry experts, this is the first time in Grand Prix history that the same timepiece is rewarded a prize both from the public and the professional jury. 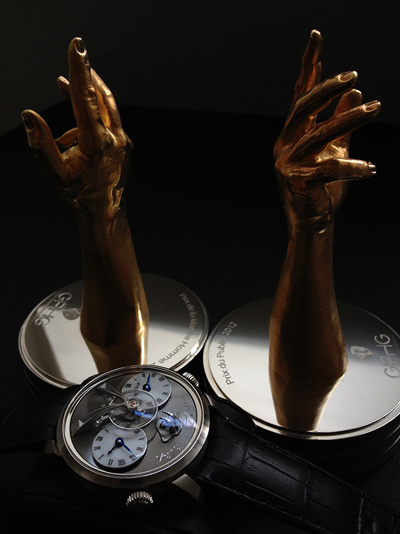 The prize-giving ceremony was held in Geneva’s “Grand Théâtre” last Thursday, November 15th. The event was attended by Federal Councillor Alain Berset, representatives of the Geneva authorities, along with the most influential figures in the watch industry – all gathered to celebrate the 12th Art. The Grand Prix has established itself as the awards event of reference on the international watchmaking calendar.

And to discover more about MB&F’s Legacy Machine No.1 (LM1), read our online article. 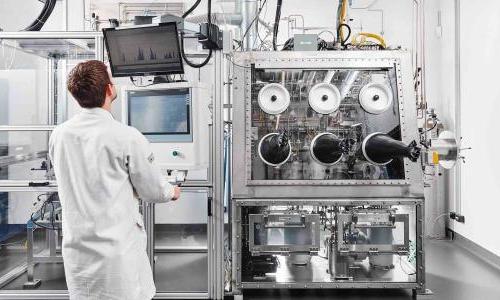 The Swiss specialist of self-powered illumination technology has established a new product development team, where classical methods are extended by agile (...) 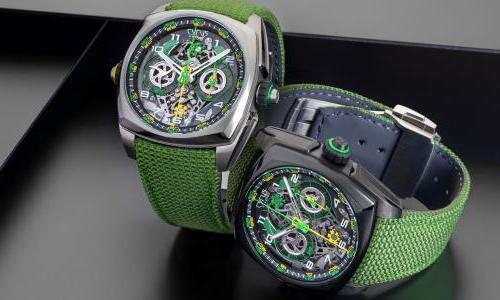 The 2022 version sees a new take in green and yellow of the brand’s masterpiece. Like its predecessor, it is equipped with two independent monopusher (...)