Europa Star is deeply saddened to learn of the tragic death of Thierry Oulevay at the age of 57. A man of culture of an immense finesse, a man of elegance, thoughtfulness and taste, who pushed perfectionism to its limits, Thierry Oulevay was a true gentleman in a period dominated by ambition, competition, performance. 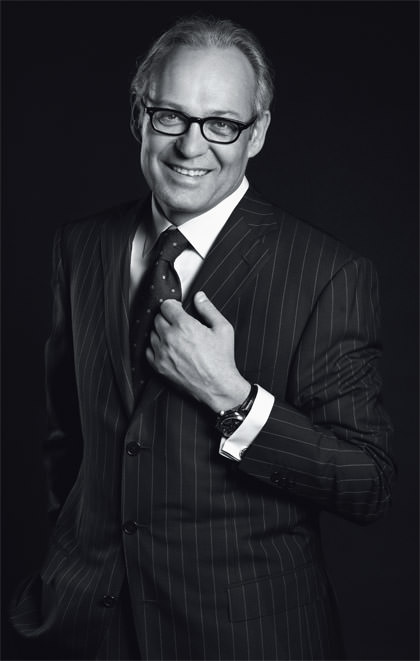 After working at Piaget, he relaunched Bovet Fleurier in 1994, which he later left in order to set up the brand Jean Dunand with watchmaker Christophe Claret. Taking his inspiration from this Genevan artist, a pioneer and great follower of Art Deco, he set out on a somewhat crazy idea: to only create unique watches and world firsts. With a rare artistic sensibility, he knew how to find and choose astonishing, marvellous gemstones in order to produce dials that are among the most beautiful ever produced in the field of watchmaking. Answering the question: “What is your idea of misery?” in the famous Proust questionnaire, he replied “Not being able to give meaning to one’s life.” To be in search of meaning is, unfortunately, not one of the strong points of our time.

Everyone at Europa Star, who liked him and admired him, would like to express their sincere condolences to his widow, his beloved daughter and all his relatives.